Built in 1875, the Talbot Railway Station was created to link the towns of Talbot and nearby Amherst with Ballarat and Maryborough. The station building was of a similar style of many country train stations during the era. Now called the ‘Creswick Style’ it beautifully showcases the fashion of the day – single storied brick stations with plenty of cast iron detail and multi-coloured brickwork.

A stationmaster’s residence was incorporated into the building, along with a booking office, ladies waiting room, internal toilet and fireplace. In the 1930s the residence was converted into offices and the station closed in 1994, although the track continues to be utilised – mainly for the transfer of goods between Mildura and Geelong via Ballarat. Today, the historic building is a fascinating rail museum and includes staff instruments, bell code system and railway memorabilia.

The museum is free and the Talbot Heritage Station is also home to a business with bric-a-brac, books, picture framing and drought and frost hardy plants. 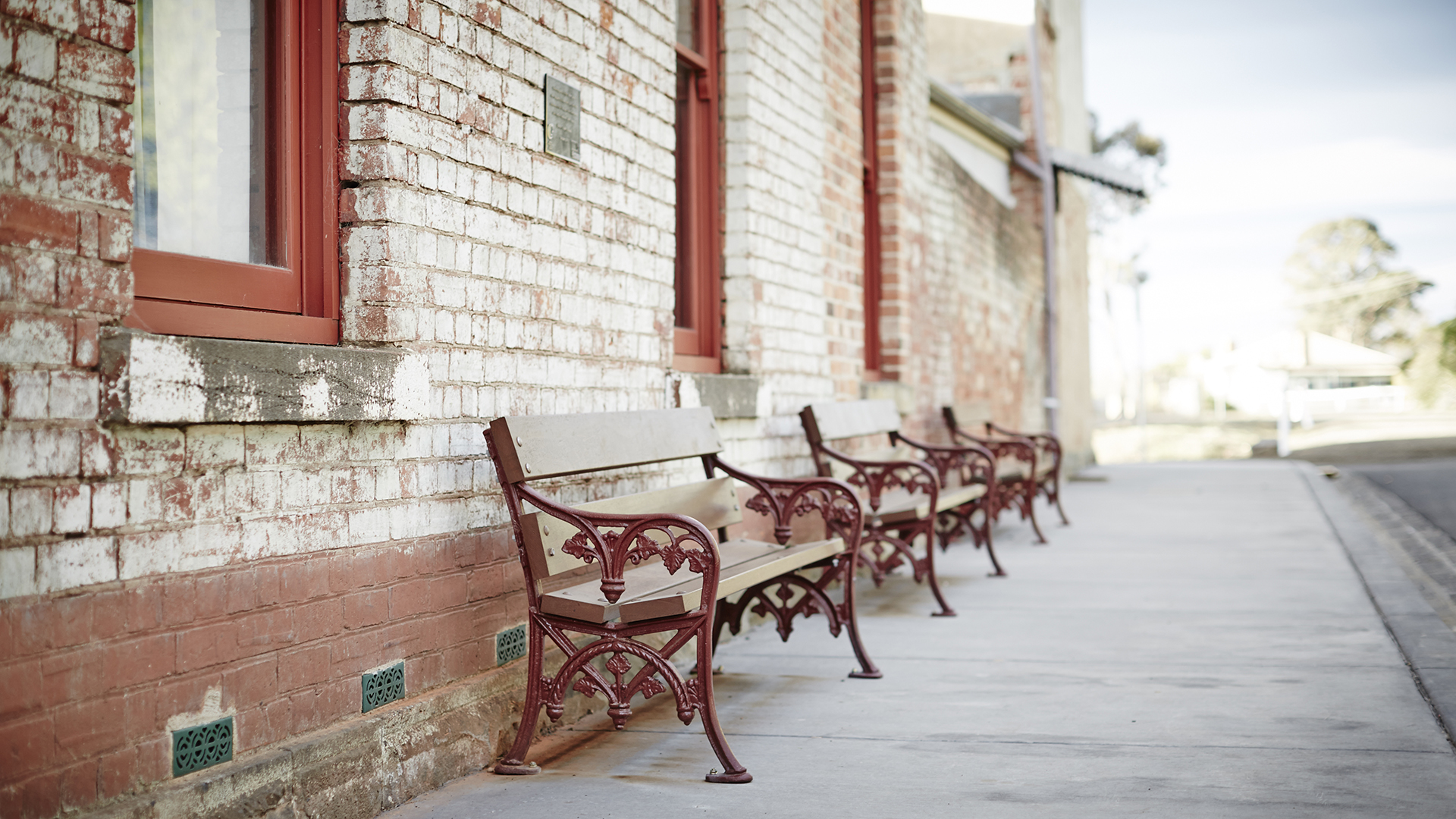