The Central Goldfields has been famous for its alluvial gold for over 150 years. Of the 40 nuggets weighing over 18 kilograms that have been recorded in Australia, 32 of them have been discovered in Central Victoria.

The world’s largest alluvial gold nugget ever unearthed, was uncovered just 2.5cm below the surface in Moliagul. Weighing a whopping 69kg, the Welcome Stranger, was discovered in February 1869 and prospectors continue to flock to the area with dreams of a similar incredible find. Gold nuggets are still being found today and places worth searching include Talbot, Amherst, Maryborough, Dunolly, Waanyarra, Tarnagulla, Inglewood and, of course, Moliagul. Government surveryors estimate there is still over $500,000,000 worth of gold still underground in Victoria and detectors from the world over visit the Central Goldfields in search of their own personal treasure.

Prospecting isn’t as hard on the joints as it was in the 1800s, but even with the benefit of a gold detector, it’s still a process that requires immense patience. Visit the Coiltek Gold Centre in Maryborough for special maps suggesting areas most likely to produce nuggets, or book a tour while you’re there to learn the art of detecting with an expert…one who will also supply the gear! Golden Nugget Tours offer specialised gold tours that provide insight into this vast region.

There are plenty of opportunities for the contemporary gold prospector to seek out a winning location but remember if you’re going out on your own, be sure to purchase a Miners Right online at Earth Resources and ensure prospecting is permitted in your search area.

We carry one of the largest ranges of gold prospecting equipment in Victoria as well as being in the top three Minelab dealers in Australia.

When gold was discovered in regional Victoria in the 1850s, it wasn’t long before word got out, and the result was the gold rush that built the Central Goldfields.

The first recorded discovery of gold in Moliagul was in September 1852 and, before long, the area was flooded with over 4,000 miners. Two of those miners, John Deason and Richard Oates, had arrived i...

The prospectors of the 1800s must have thought their eyes were deceiving them when they first spotted Quartz Mountain. A massive quartz outcrop located between Amherst and Lillicur where pure quartz s...

Legend has it that a well-known miner who went by the name of Paddy once roamed the Box-Ironbark forest surrounding Maryborough. From the 1840s the land was used by the pioneers for grazing, gold mini...

2km southwest of the town of Moliagul is a granite obelisk erected in 1897 to mark the discovery site of the Welcome Stranger. Found in 1869, the 69kg gold nugget is the largest alluvial, or reef, nug...

When you’re wandering through the natural beauty of the Craigie Forest, it’s hard to imagine that the now peaceful surrounds were once a noisy, steamy hub of late 1800s gold mining technology.

Maryborough and Surrounds is the perfect place to play explorer. Whether you’re seeking adventure or beauty in the stunning landscape; or history and heritage in the gold rush era villages; it’s not d... 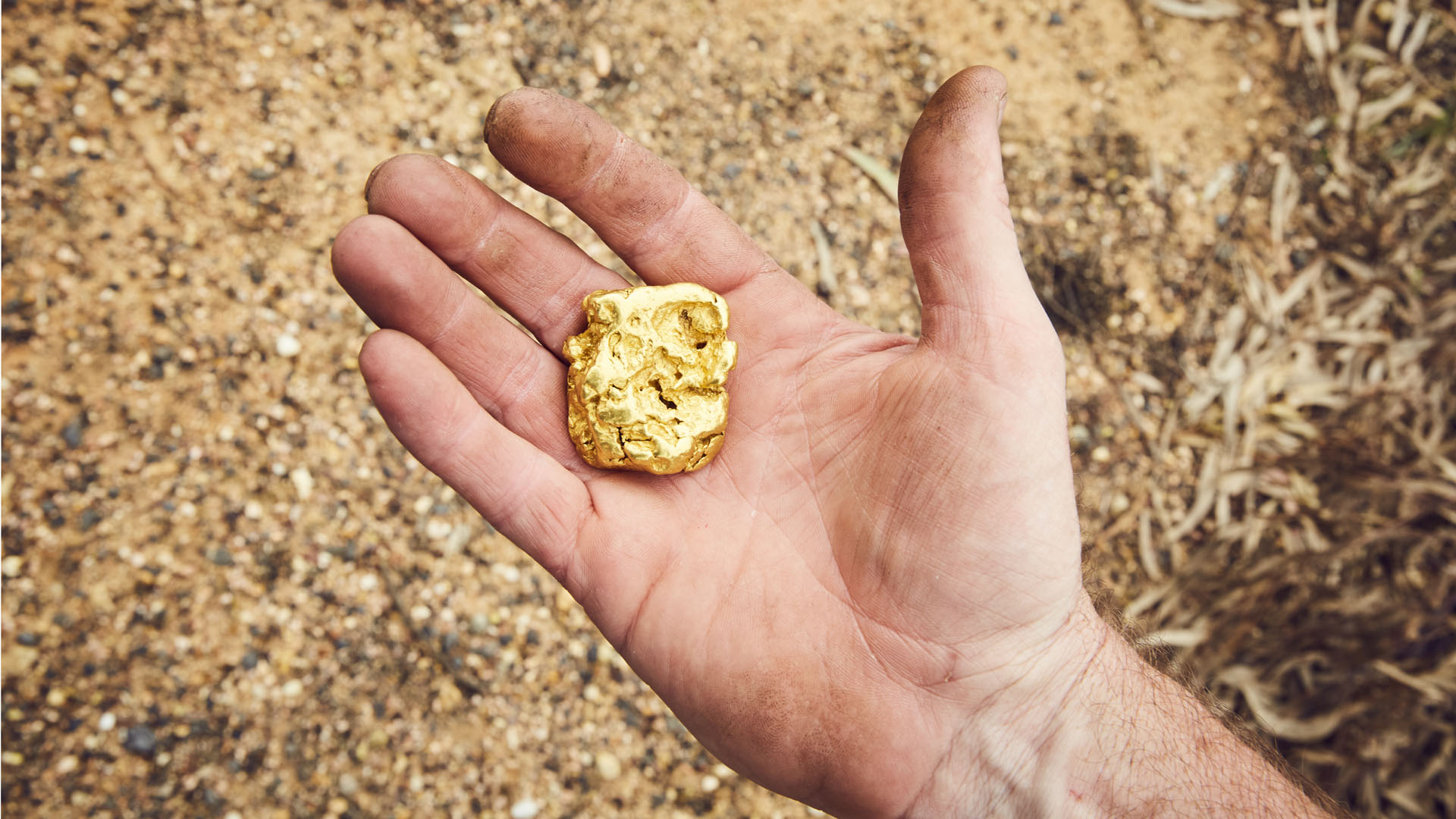