Scully’s Korong Vale Hotel is a historic hotel that was Established in 1891.

As well as being a well patronised pub it was also a rooming house and bordello with old Mrs Scully having several young and seductive women working for her to meet the needs of the many railway workers, and others, that lived or worked in the district.

It is also repudiated to have it’s own resident ghost, with whom CASPA Paranormal Investigators claim to have made contact with.


The hotel has a large cellar which boasts an open fire place. This is thought to be where the coach drivers back in the horse and buggy days would bunk down while their well to do passengers stayed in the rooms upstairs.

It’s also said to be where many an after-hours drink was to be had, especially when six o’clock closing was still in force.

In modern times the hotel is focused on family values and provides a warm and inviting atmosphere, including an open fireplace, a large screen TV, FREE Wi-Fi, easy listening 70’s and 80’s background music and most importantly, friendly and efficient staff.

A huge range of beverages are available, with ice cold refreshing Carlton Draught on tap, and a large variety of beers, stouts, mixers and soft drinks.

Tea and coffee are also an option.

The pub has two dart teams that are very competitive in the local Loddon Darts Association league, however there is no pool table anymore.

We have a good selection of Aussie pub favourites including Parma’s, Fish and Pizza’s. 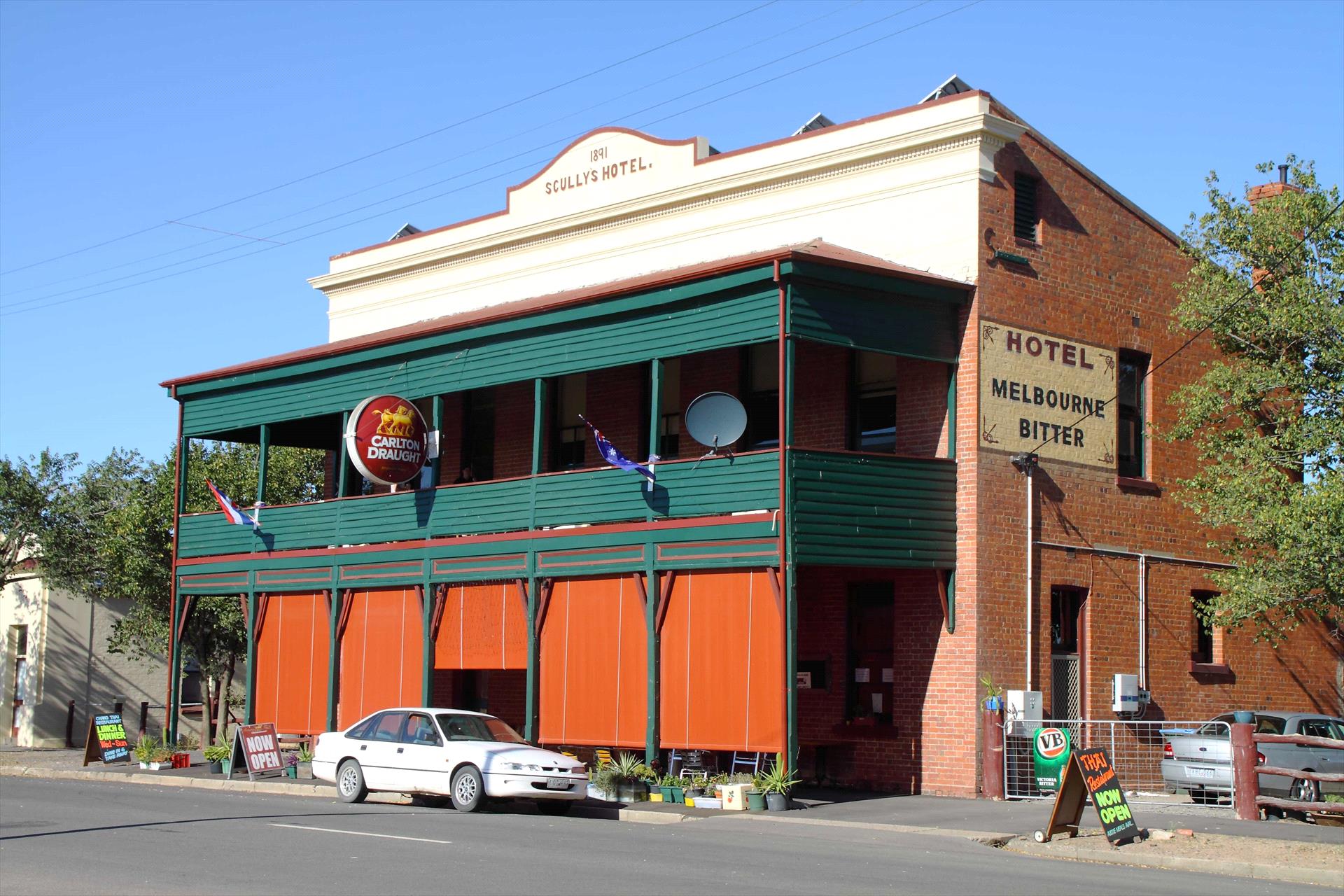 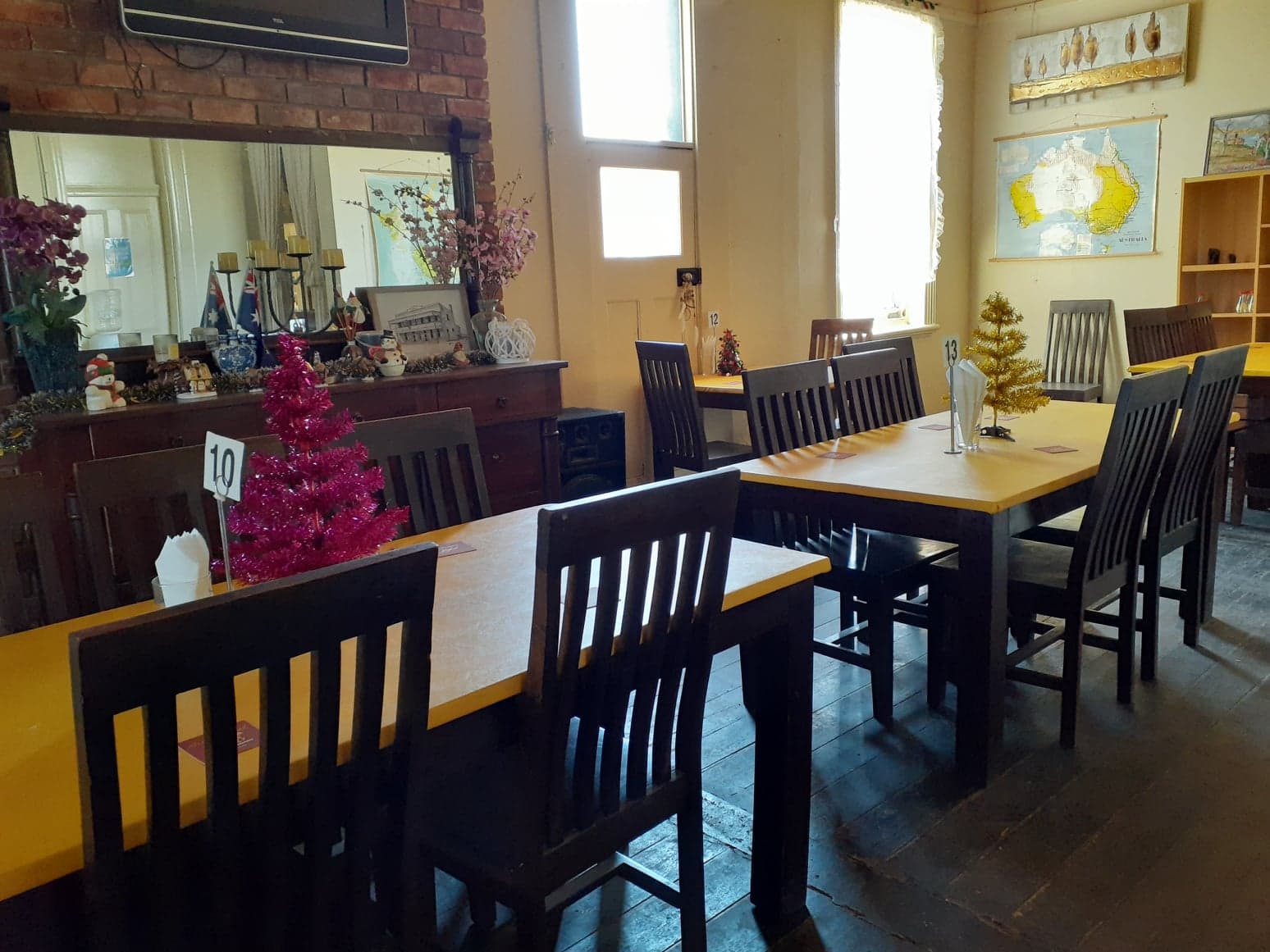 Horses, bulls, fish, mermaids and men, all larger than life, inhabit the rambling garden - their spectacular forms crafted from rusty brown and gleaming silver spanners. Despite their odd-shaped co... 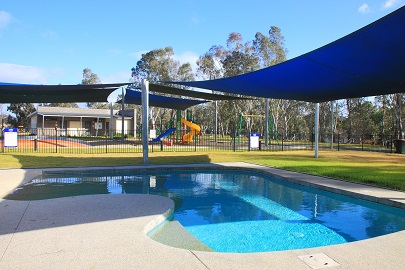 The park is an ideal location to take advantage of the beautiful surrounds of the Loddon River and Bridgewater township. Facilities at the park include: - 98 large caravan sites - 17 tent s... 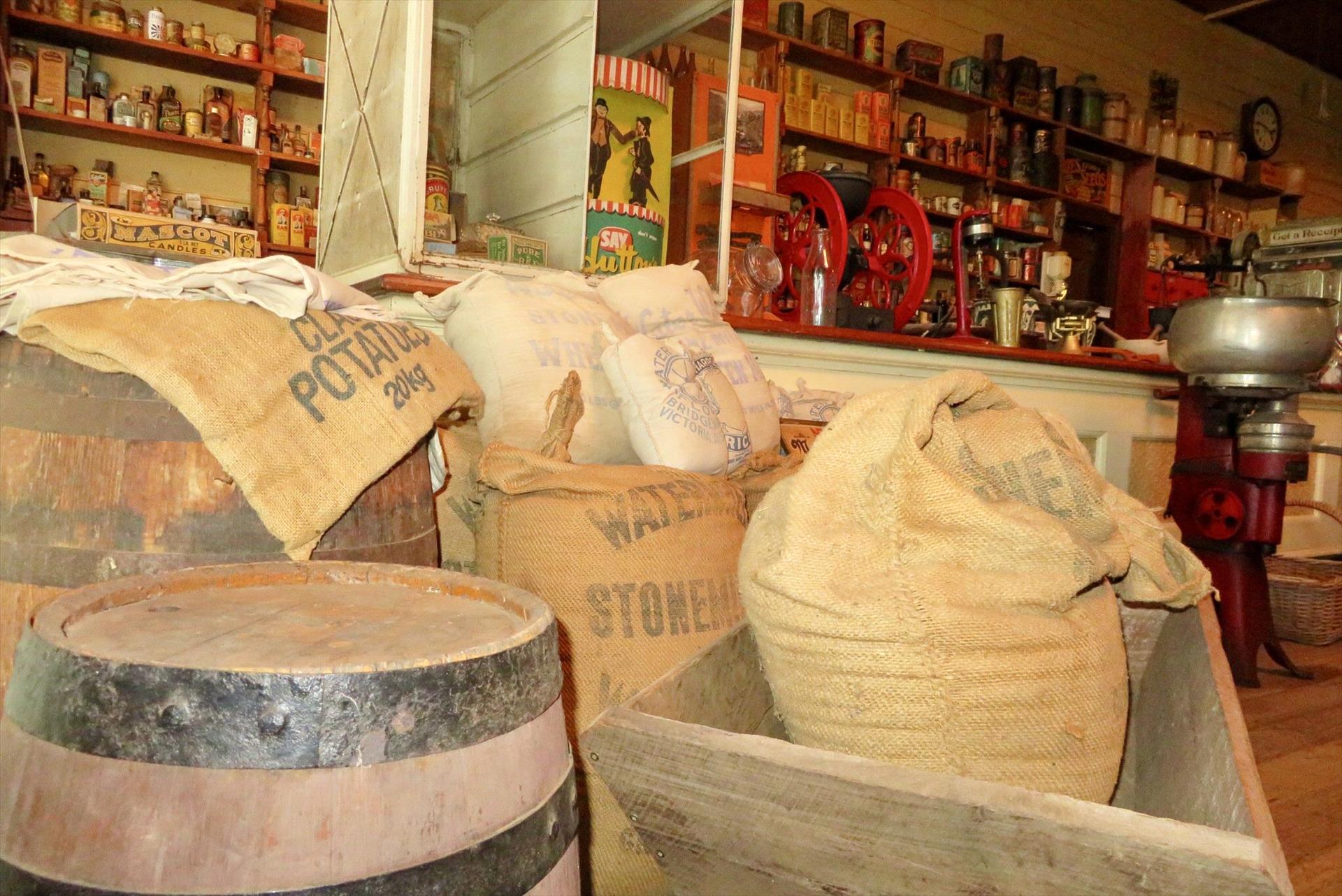 Wedderburn Hotel – open 7 days located half way between Melbourne and Mildura. Pop in and see the Great White Fox, the hotel offers its guests a wide arrangement of beers and wines, great food, hot c...

COVID-19 UPDATE: There are new restrictions in Victoria. For more information on the current restrictions please click here.