It’s widely known the world’s biggest gold nugget, the Welcome Stranger, was found near the Loddon Valley. But just as impressive is tiny Tarnagulla, a town of contradictions sandwiched between Bendigo and Ballarat. You’d think its curiously-named Poverty Reef was the result of some down and out miner toying with irony. But no.

One of the reef’s discoverers, a Mr Hatt, named it so after New Zealand’s Poverty Bay, where a Maori woman saved him from drowning. Turns out the reef was just as lucky. It’s believed to be the richest pocket of reef gold ever found, rewarding the men who worked it with more than 13.5 tonnes of gold in 13 months, from an area just three metres wide and 120 deep.

This was back in the day when more than 5,000 people from around the world laid their hats, picks and shovels in the dust, mud and ironbark scrub of this treasured goldfields town. Walk down the gently-curved Commercial Road and feel the ambience of living gold rush history.

All of the Loddon Valley’s heritage towns are just as fascinating. They were founded on the discovery of gold in the mid-1800s. Learn their stories at the community museums, historic bush cemeteries and on self-guided township walks. And for a taste of gold fever, head into the forest beyond, where fortunes are still found to this day.

Gold Detecting &amp; Prospecting Central Victoria is best known as the land of the Welcome Stranger, but there are plenty more gold nuggets where that 78-kilogram beauty came from. Finding gold is st...

Only one headstone remains in Wedderburn’s first cemetery, although it’s believed Catherine Rinder, who died at just 18 years of age in 1859, is not alone. Several Chinese prospectors from the old gol...

The rich gold-era and pastoral history of the Loddon Valley is captured by the hard working volunteers at the numerous Historical Societies across the region.  Each works tirelessly to bring to life ... 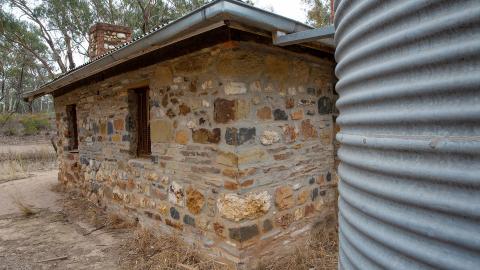 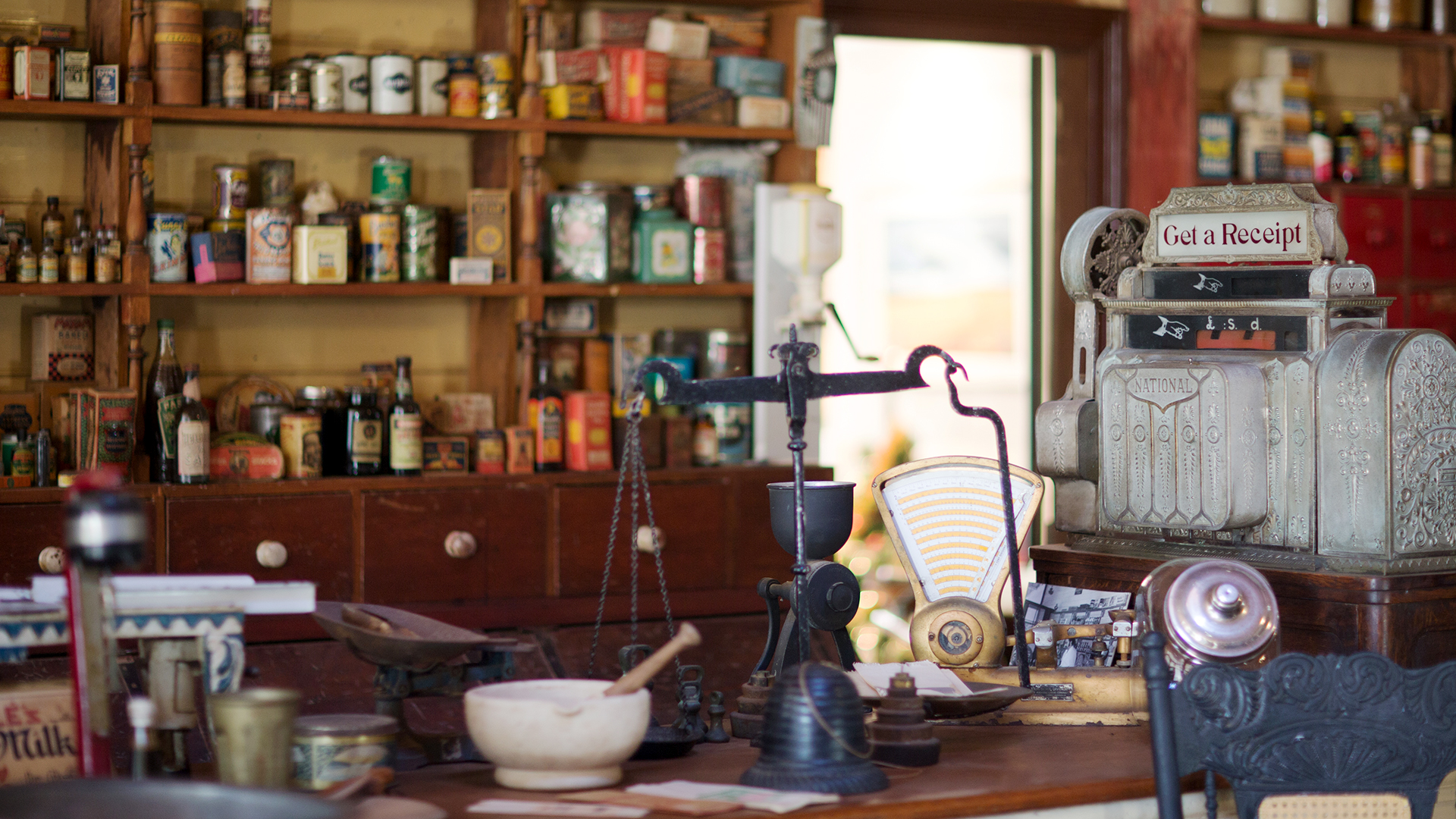 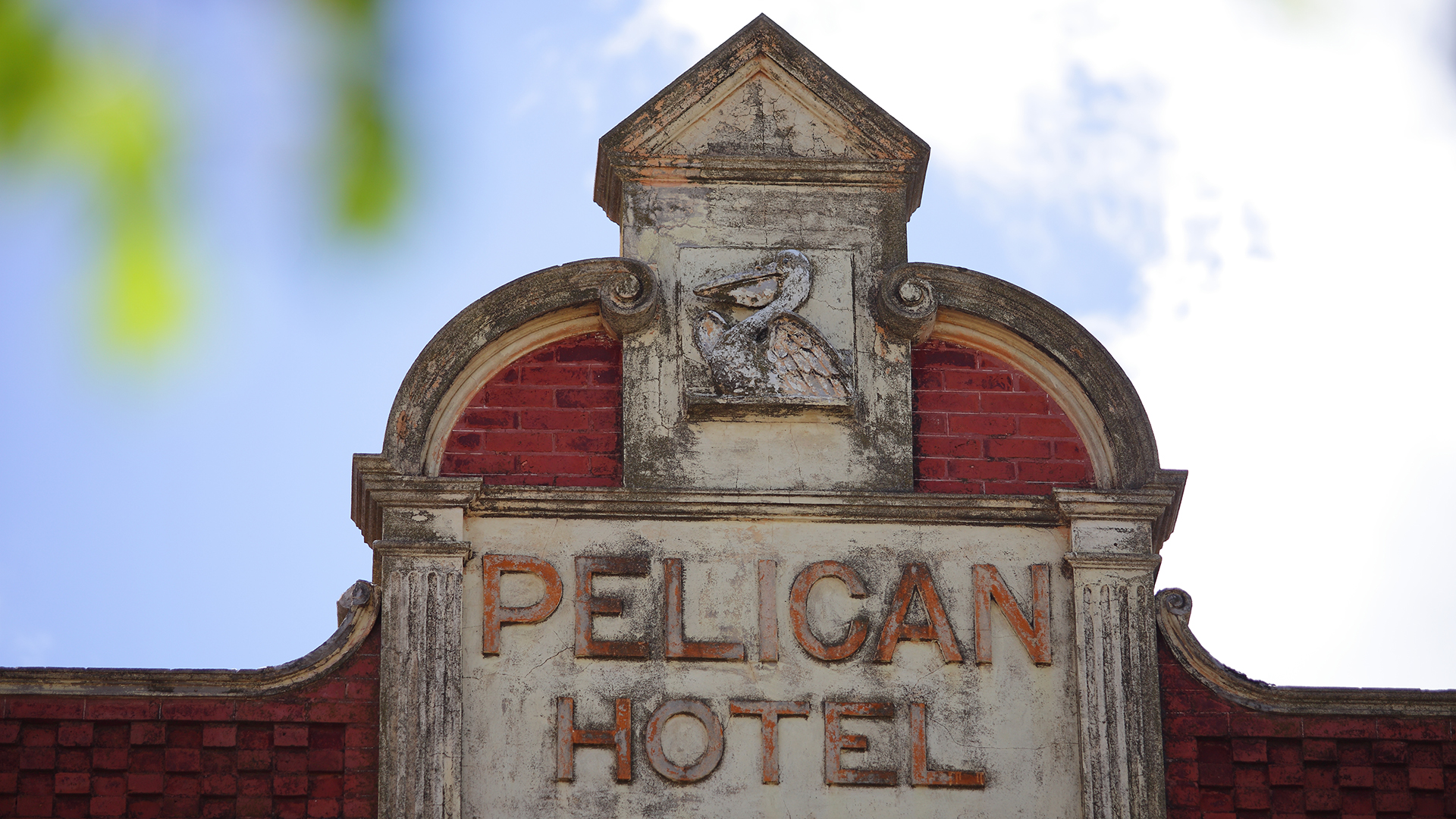 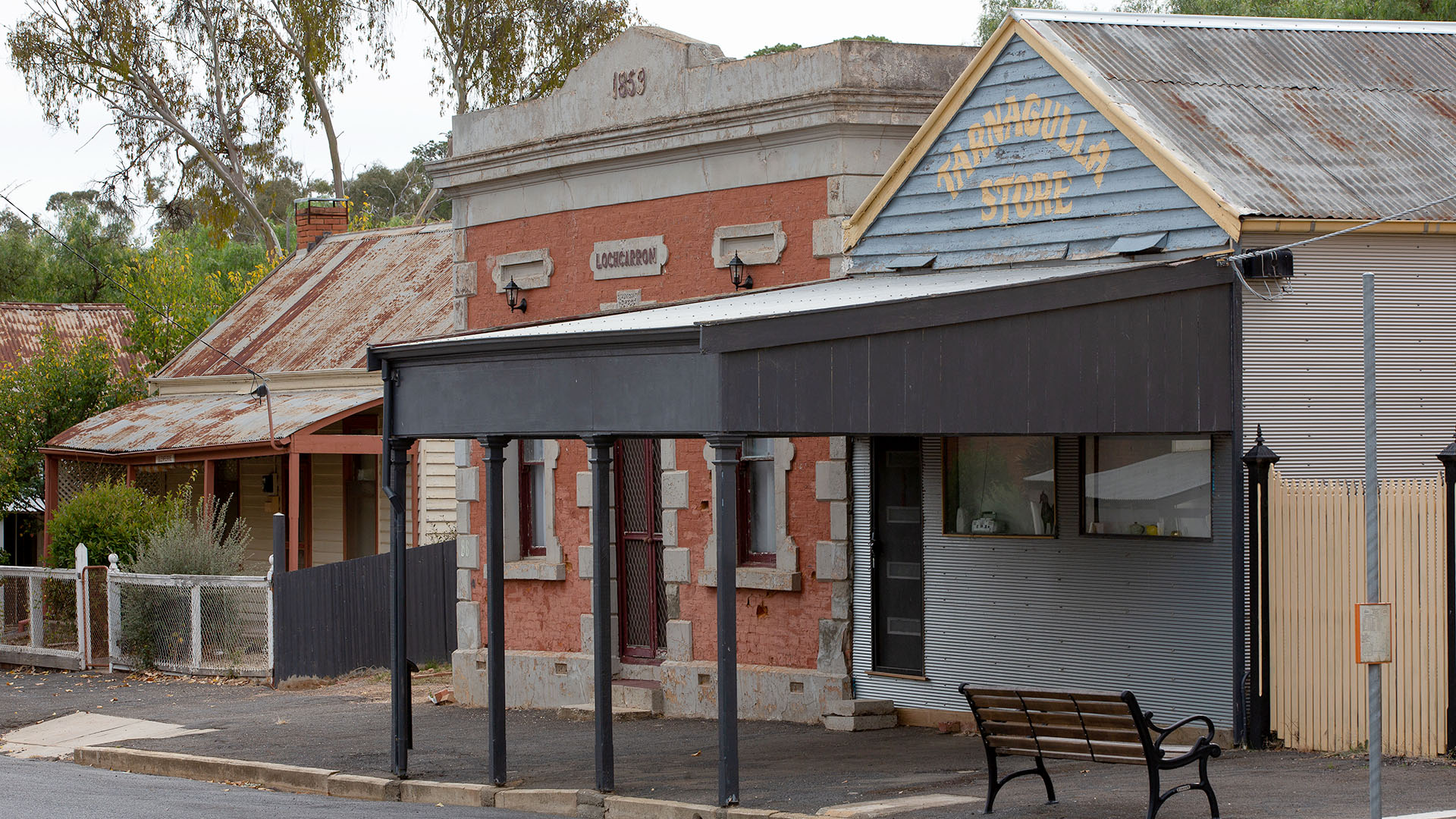