Indigenous ancestral remains found at Kow Swamp date back at least 13,000 years, making this wetlands a place of significant national importance. In fact this archaeological site in the Loddon Valley contains the world’s largest single population of ancestral remains from the late Pleistocene era (120,000 to 5000 years ago). The Aboriginal word for the wetlands is Ghow Swamp, which describes the white gypsum soil found here.

The swamp has also played a large role in European settlement. It has been used as a water source for sheep, cattle, dairy and grain farming, plus as a place of rest and relaxation, since the mid-to-late 1800s. It’s still a hub of recreation, especially in late spring when anglers flock to fish for golden perch below the Box Creek weir. Murray cod is also prevalent and Fisheries Victoria regularly stock the swamp with cod and golden perch fingerlings. 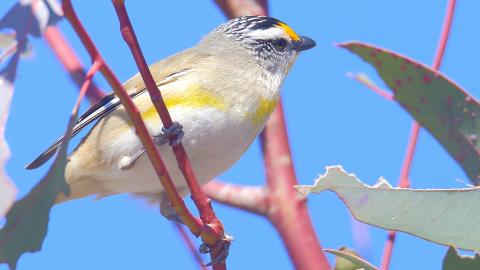 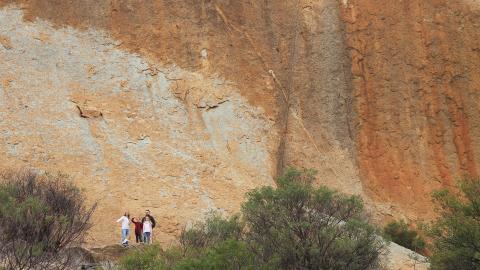 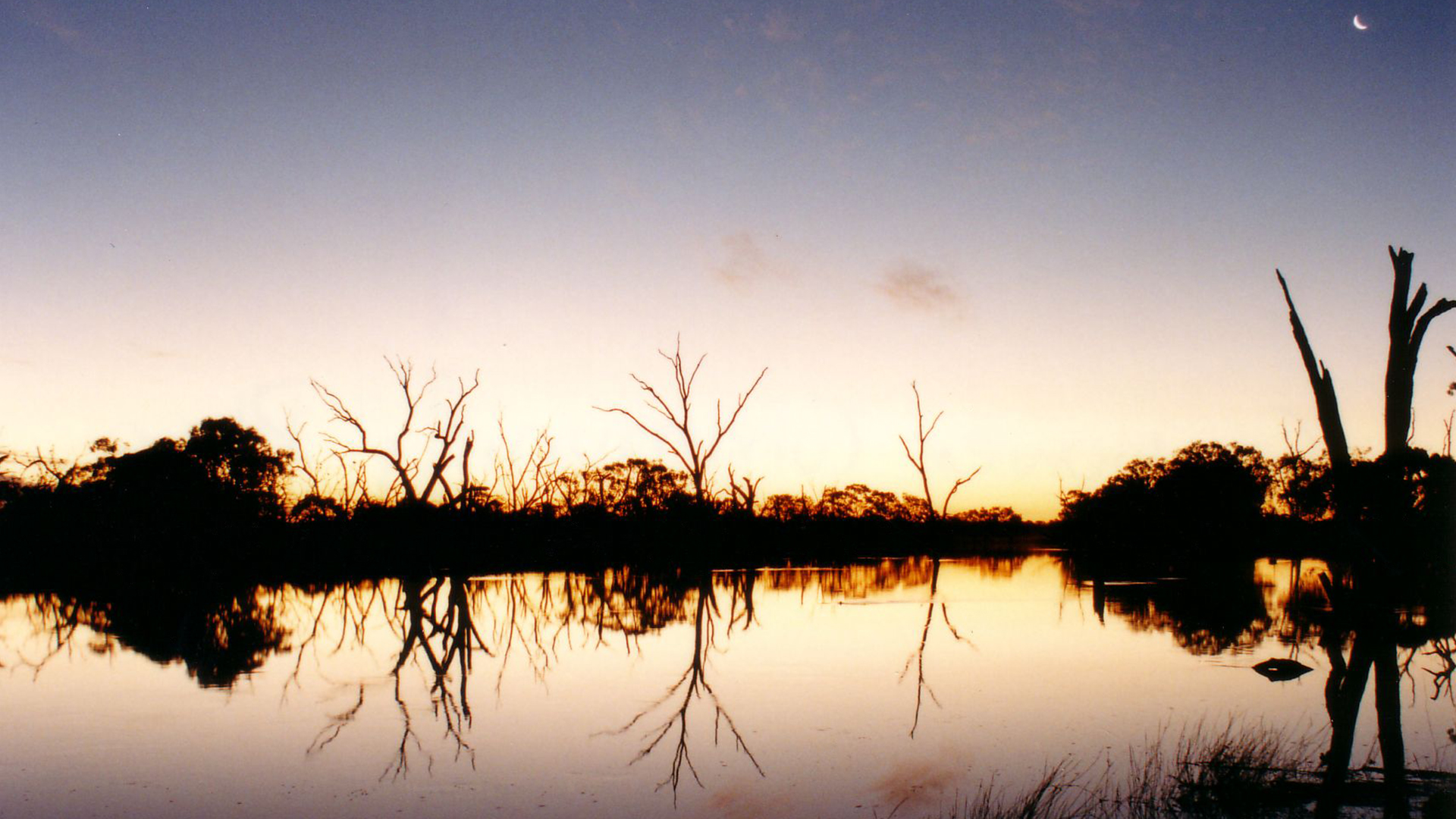