The beautiful Boort lakes and wetland are home to a rich and unique ecosystem. They also boast the world’s largest collection of scar trees, a tangible link to thousands of years of Indigenous culture practiced in the Loddon Valley.

The trees and the lakes tell a story of this country rarely seen in such an accessible place.

It’s not hard to spot the scar trees; black box trunks with the distinct oval indentations left from Indigenous people stripping the bark with quartz tools. The bark was used for a variety of purposes, such as drinking vessels, baby carriers, huts, frames to dry possum skins, and even canoes.

Canoe trees are now rare in Australia – there are around 10 of them in the bed of Lake Boort.

Where there are scar trees there are also cooking mounds, which were used by generations of Indigenous families. These were holes in the ground around 10 metres in diameter, filled with hand-made clay heat beads. Food would be laid on grasses and herbs, then covered to cook.

Today the cooking mounds appear as soft piles of black soil, ash and fine bone, covered with lush grass. Find a clay ball and you’ll often find the fingerprints of Australia’s first people. Look out for these examples of Indigenous culture and heritage throughout the Loddon Valley. Kow Swamp is a site of significant national importance, containing the world’s largest single population of Indigenous ancestral remains from the late Pleistocene era. 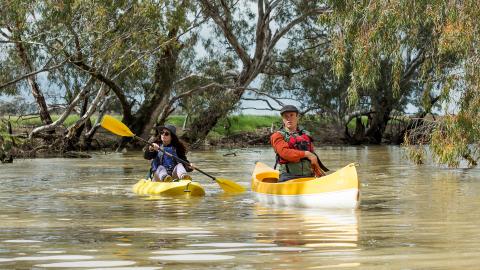 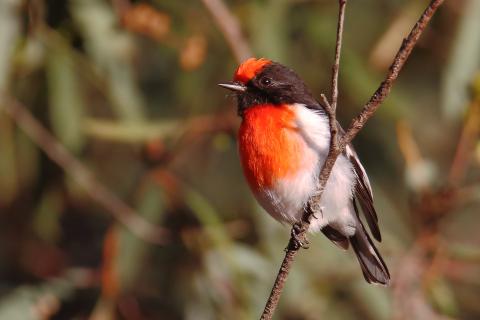 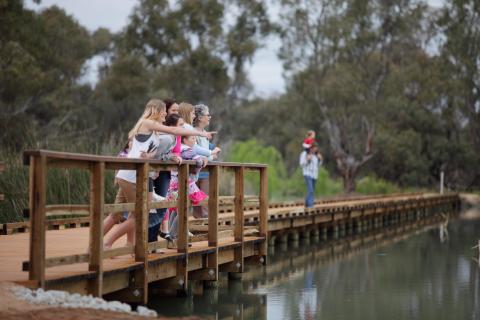 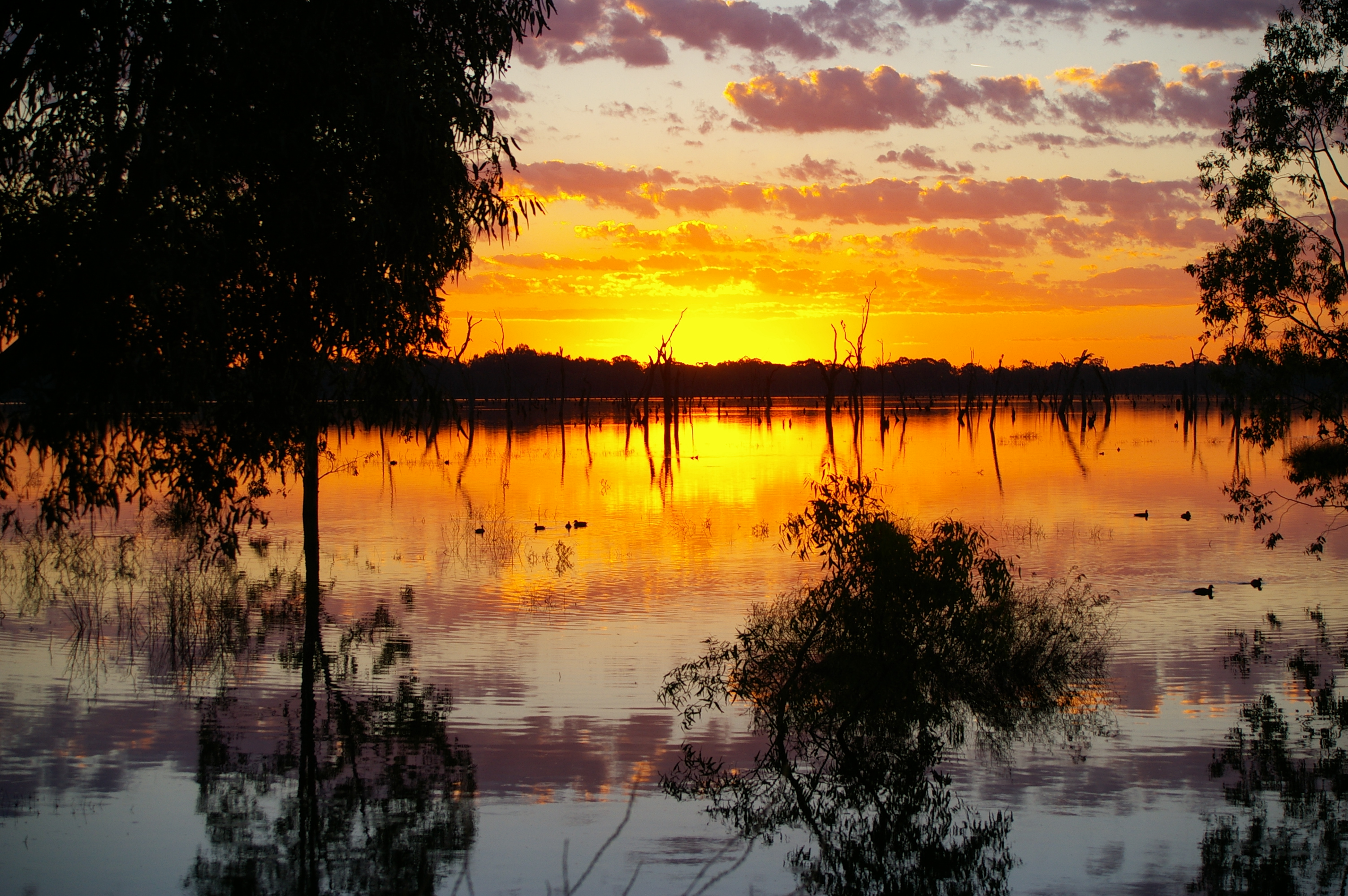 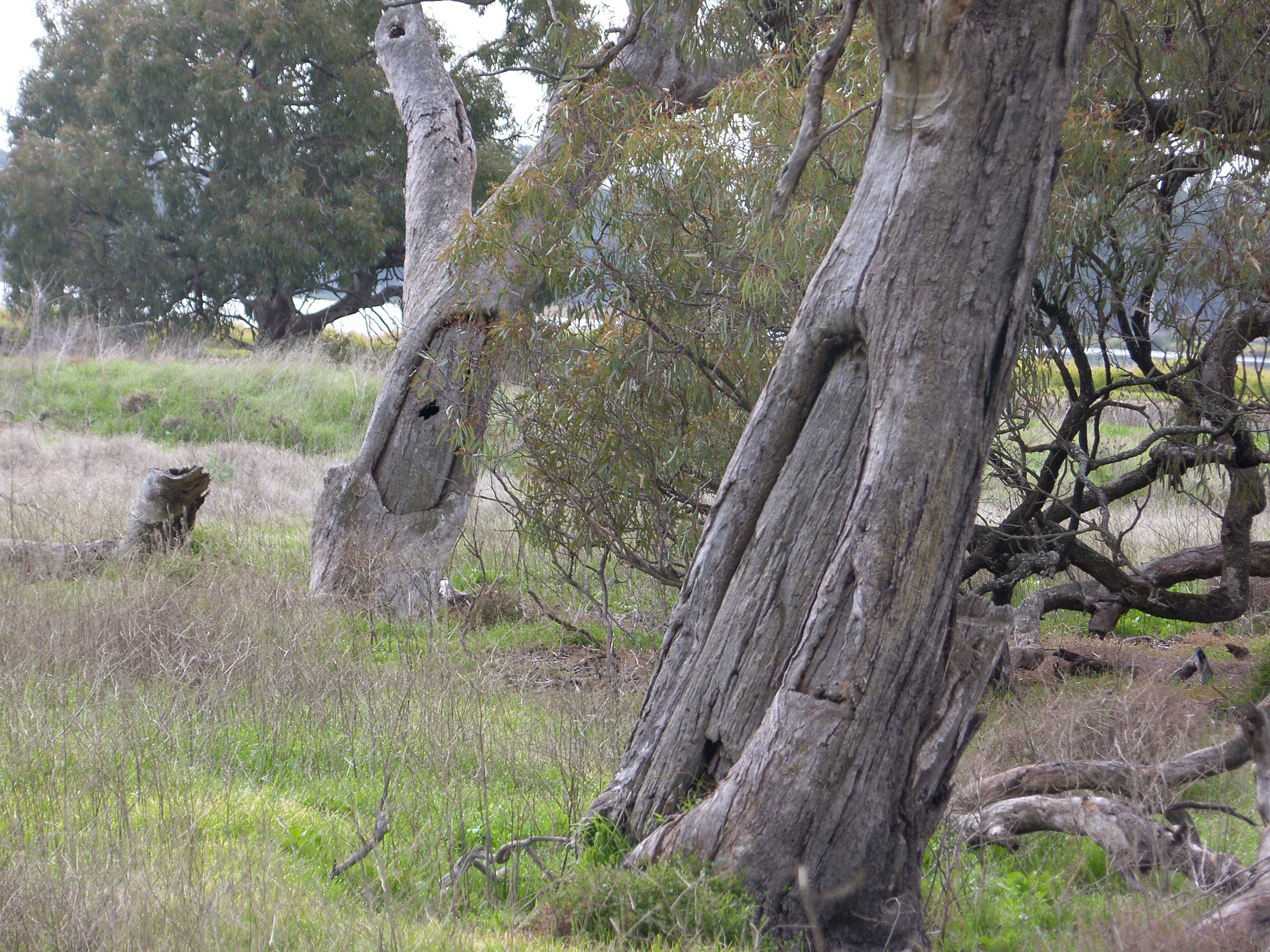 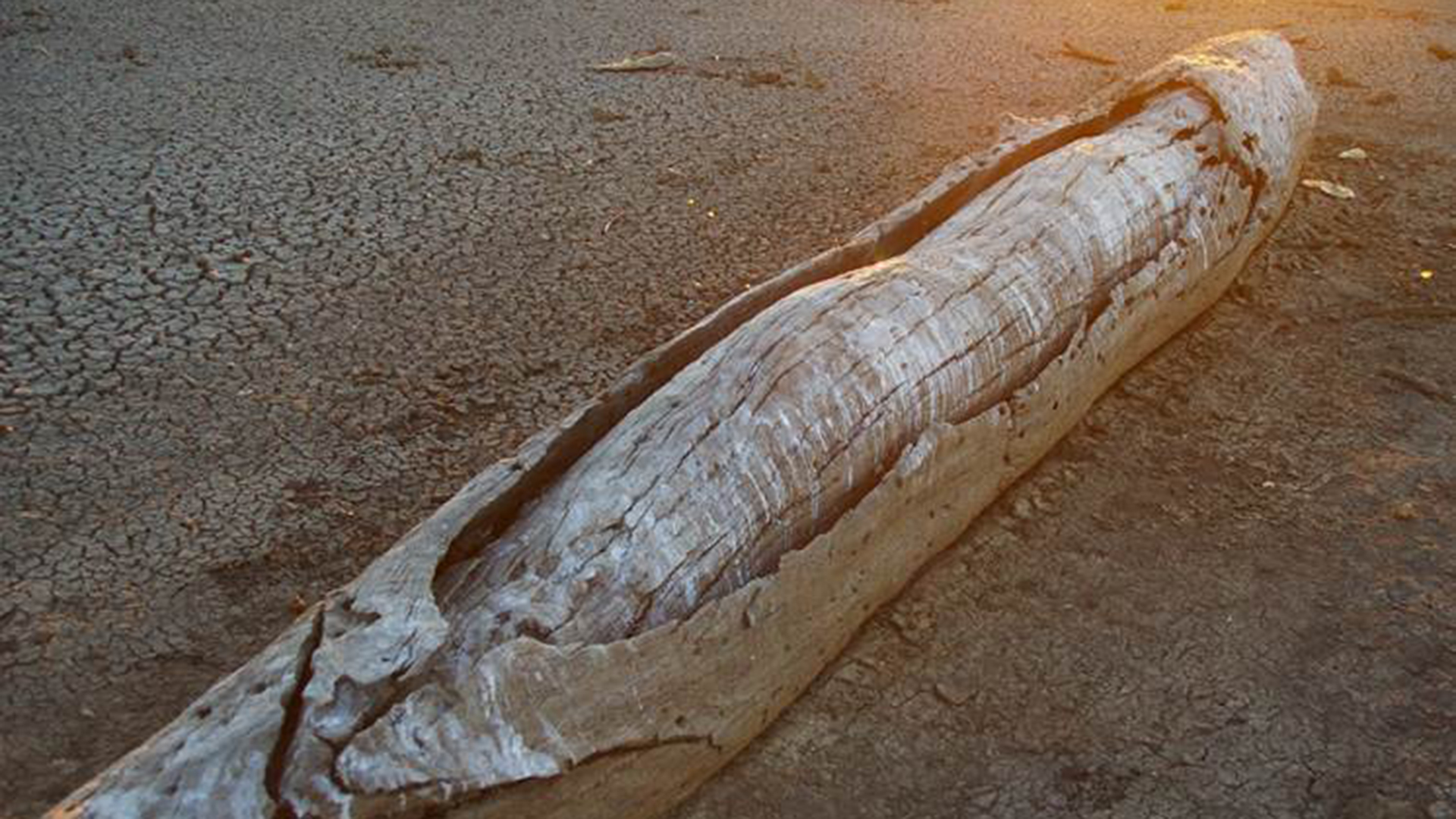