Today, towns like Castlemaine, Chewton and Maldon tell part of the story of the great gold rush with their streets lined with buildings grand and humble. But the surrounding bush harbours its own tales of a golden past: crumbling stone walls of huts and pubs, and the gold mines and gullies that yielded up fortunes.

The Castlemaine Diggings National Heritage Park harbours fascinating tales of a golden past. From the evocative remains of house sites and puddling machines to the gold mines and gullies that yielded fortunes this area retains much of its gold-rush character. The 'Diggings' significance was recognised in 2002 when it became Australia's first National Heritage Park and forms Australia's largest non-Indigenous protected cultural landscape.

Between 1851 and 1854 the Castlemaine area was the world’s richest shallow alluvial goldfield and home to tens of thousands of migrant gold seekers. Nestled in the Castlemaine Diggings National Heritage Park, Fryerstown was home to thousands of miners during the height of the gold rush. It is now known for its strong sense of community and appeal to tree changers.

In the 1850s 40,000 gold diggers streamed up the road from Melbourne to Castlemaine to claim their share from what they called the 'bank till free to all'. The gold diggers gave names to almost every metre of ground. Sometimes it was their own name - Cranky Ned and Dirty Dick were real people. Others named their new homes after old ones, Adelaide Flat, Californian Gully. Often the old places would convey something of the misfortunes suffered there; Murdering and Chokem Flats, Deadman's Gully, Bung-eye Gully and Burying Ground Flat.

Touring the Castlemaine Diggings National Heritage Park allows an opportunity to step back in time and see the remnants of the Victorian gold rush that shaped Australia's history. For more information and up-to-date conditions within the park visit the Parks Victoria website. 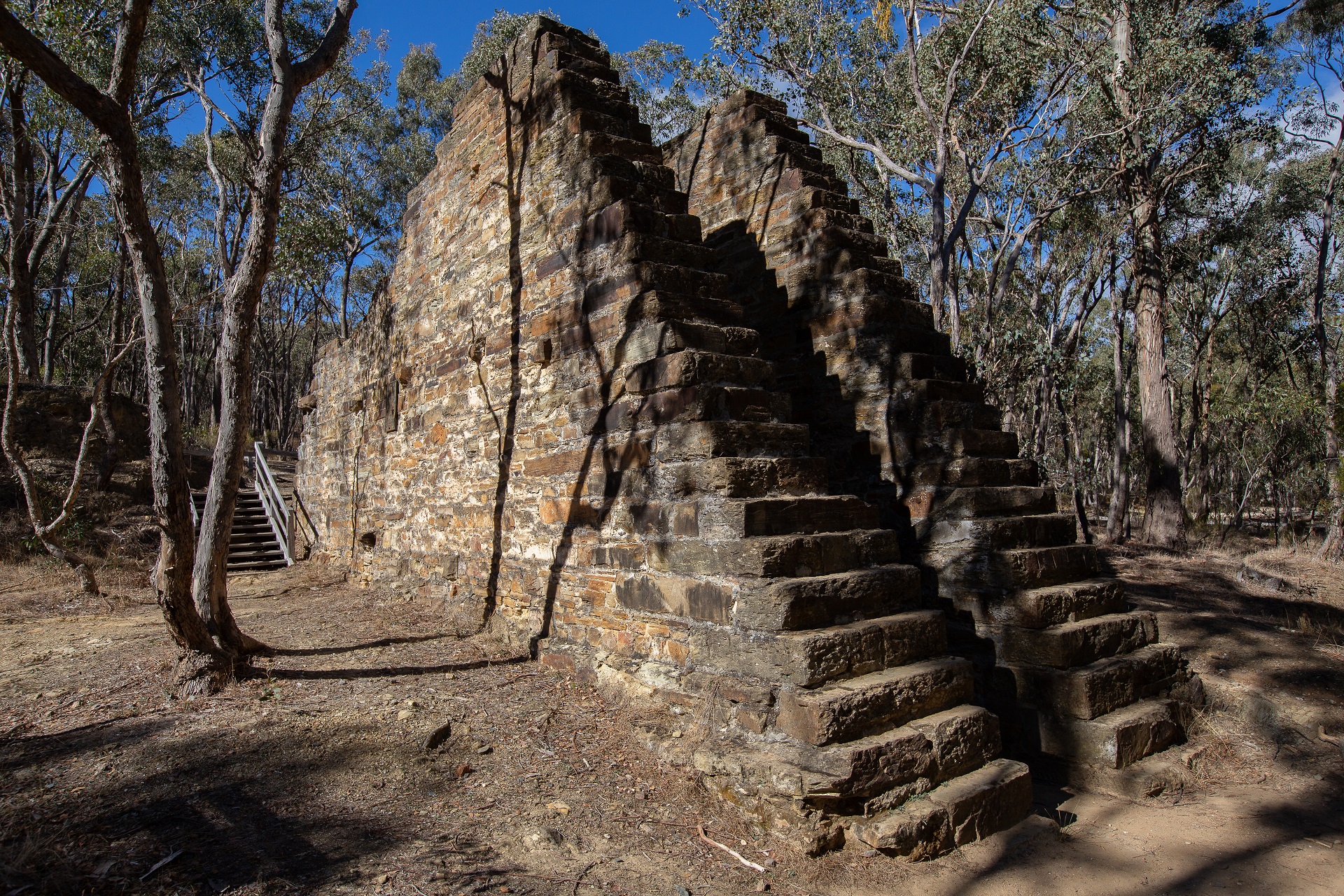 Subscribe to the Castlemaine, Maldon & Surrounds e-newsletter to receive updates on the latest events taking place in the area.