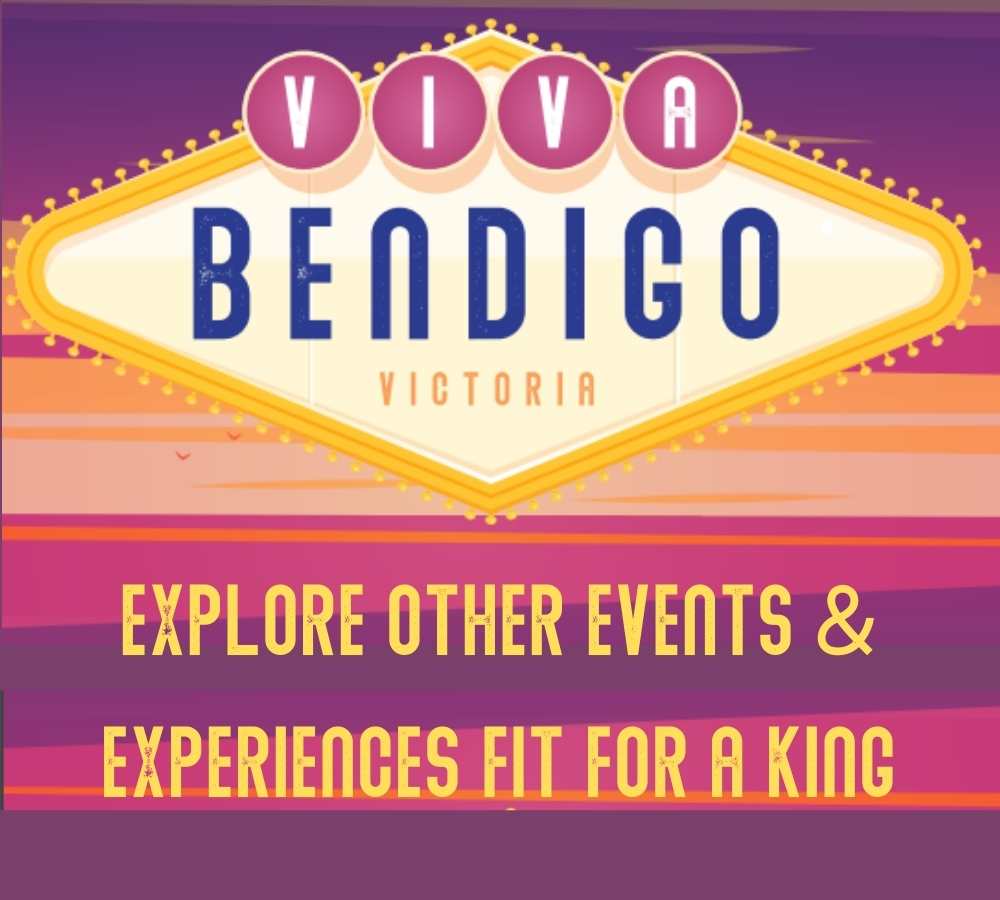 Created in partnership with Graceland, this Australian Exclusive exhibition explores the extraordinary life and style of Elvis Presley.

One of the most iconic public figures of the 20th century, Elvis’s influence on music, design, art, and pop culture was profound.  He is arguably the single greatest influence on the history of modern men’s fashion, constantly referenced and re-mixed by designers and celebrities today.

From his humble childhood on the poverty line in small-town Mississippi, Elvis grew up immersed in the rich and diverse music cultures of the deep South.  Only two years after cutting his first single at the legendary Sun Studios in Memphis, Elvis had signed a major record deal and virtually overnight shot to super-stardom the likes of which had never been seen before.  In those early heady years, he purchased Graceland and created the private haven he would never sell, despite his ever-increasing fame over the following two decades.

In a time before celebrities had teams of personal stylists, Elvis carefully crafted his own look, borrowing from eclectic sources to perfect a ground-breaking new style. Decked out in threads from the ultra-hip Lansky Brothers store on Beale Street in Downtown Memphis, with slick coiffed hair and black mascara, Elvis’ appearance was as sensational as his music.

His audacious style evolved over the decades: from the soft trousers and argyle socks of his youth, to the leather rocker of 1968, to the flamboyant bling of the 1970s. Elvis maintained long-term partnerships with not only the Lanskys, but designers such as Bill Belew - creator of the karate-inspired stage suits that rapidly evolved into the bejewelled jumpsuits of Las Vegas.

Direct from the Graceland archive, the exhibition features a wide range of costumes and ultra-cool outfits, vintage memorabilia, and treasured items from his beloved Graceland home.  Fashion highlights include Elvis and Priscilla’s wedding outfits, the repurposed ’68 Special costume he wore to meet President Nixon, the diamond-encrusted Maltese cross necklace designed by Linda Thompson, and a dazzling array of Vegas jumpsuits. Personal treasures include his gold telephone, karate gi, his first-grade crayon box from Tupelo, and the bongos Priscilla gifted him on their first Christmas together in Graceland. 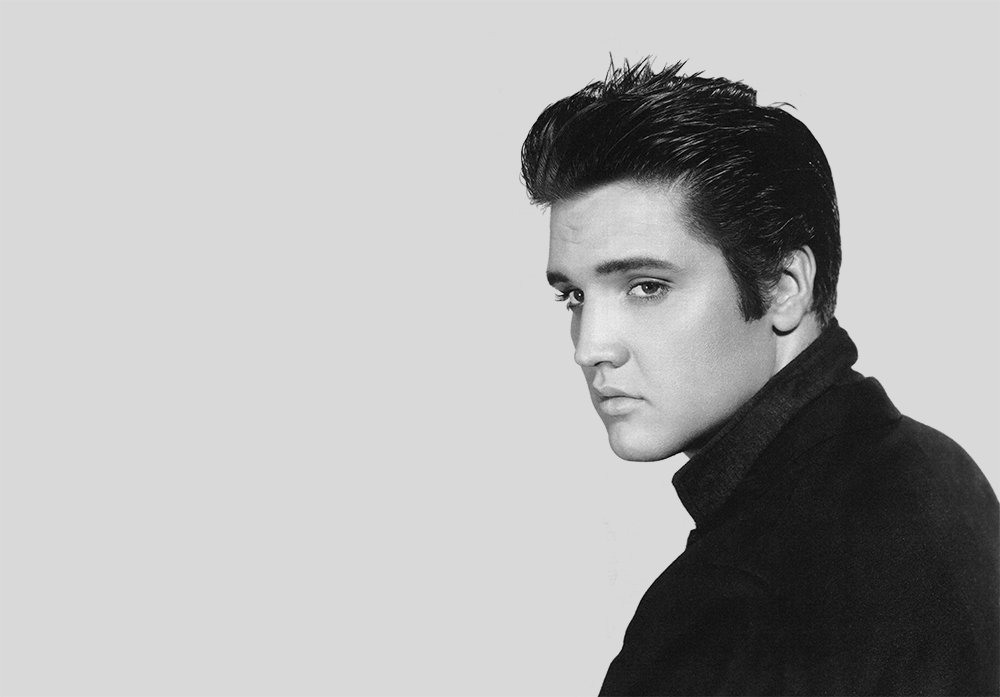