Experience the six seasons by Troy Firebrace and Drew Berick, with one of Bendigo's most unique and cultural activation experiences.

Djaara Lights aims to highlight Dja Dja Wurrung culture in the Bendigo region through combining the display of Djaara artwork and augmented reality experiences. A sequence of activations tells stories of the Dja Dja Wurrung six seasons on Djandak (Country) from Dja Dja Wurrung People, the Traditional Owners of Bendigo.

Follow the links below to download the Djaara Lights Augmented Reality app to view artworks created by First Nations artists, as you stroll along Oscars Walk boardwalk follow the lights to find ‘I am Djaara’  an illuminated mural.

Augmented Reality experience can be viewed all day though to dusk, best viewing time for Neon Mural and projections 8pm – 11pm.

Download the app via the below links:
•    iOS: https://apps.apple.com/us/app/djaara-lights/id1590065743
•    Android: https://play.google.com/store/apps/details?id=com.dreemar.djaaralights

Watch the story behind the Djaara Lights project below

•    Barramul (emu) time, which is often from December to March. This is the period where barramul will pair up and lay their eggs.
•    Ngaari (duck) time (duck time). This is normally around April. The Ngaari begin their courtship and nest making. This is also the time to find Murnong (yam daisy).
•    Wai-kalk (golden wattle) time. This is May to June and this is the time when wattle blooms and we can make wooden tools such as the datim-datim (boomerang).
•    Gatjin (water) time. This is from June to August. This had usually been a time of water abundance and when waterholes would fill, and creeks and rivers would overflow.
•    Lawan (mallee fowl)  and Murnong (yam daisy) time. This is from September through October and is the time for collecting the seeds and tubers from plants such as the Murnong to create various forms of bread. It is also the time that Lawan has created their nests and laid their eggs.
•    Lastly, there is Wirrap (cod) and Giranul (perch) time. This is from November into December. This is the time when fish lay their eggs and kangaroo grass seed is available to harvest.


A joint project of DJAARA and the City of Greater Bendigo, funded by Creative Victoria.

Check out what’s nearby 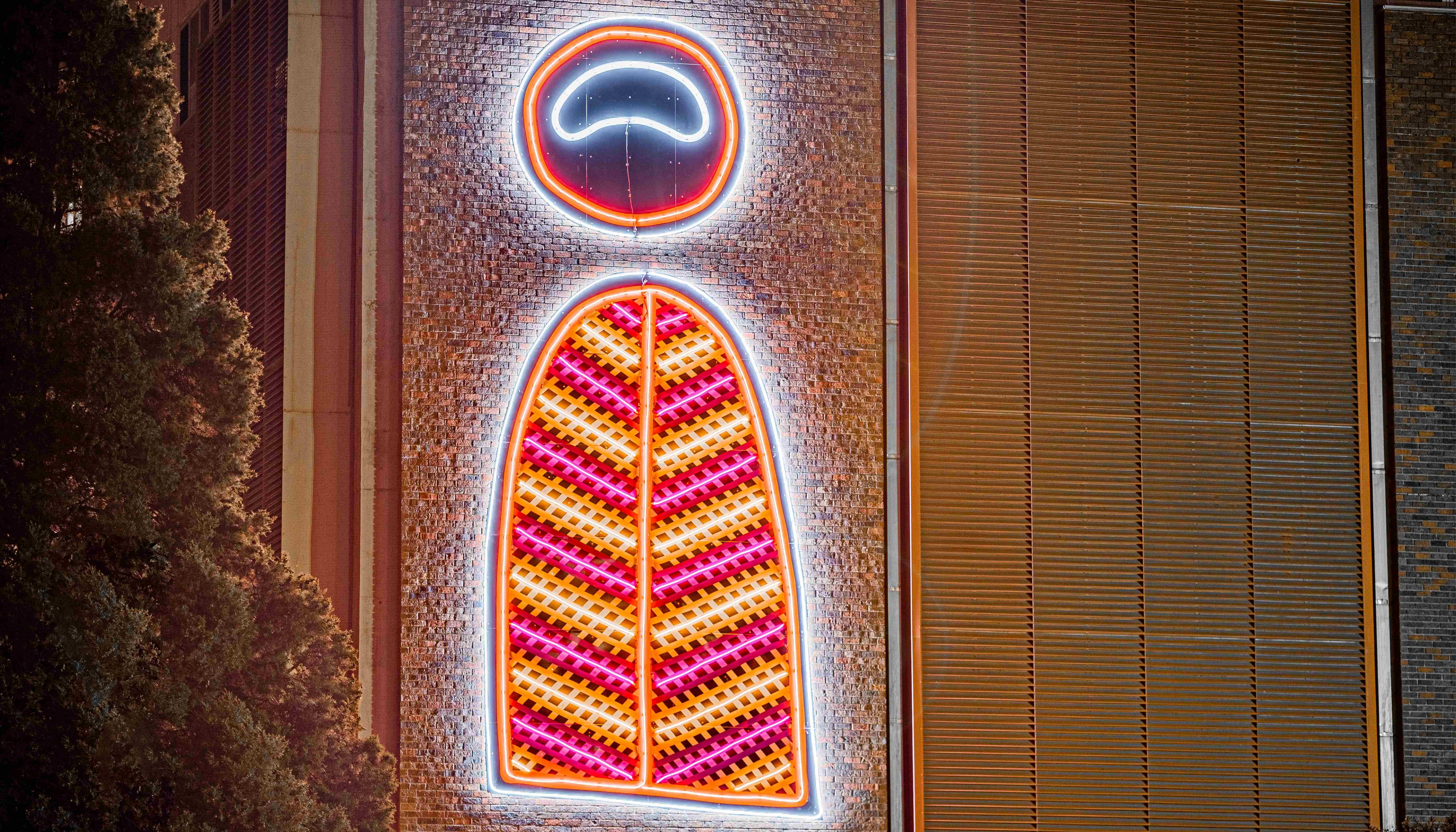 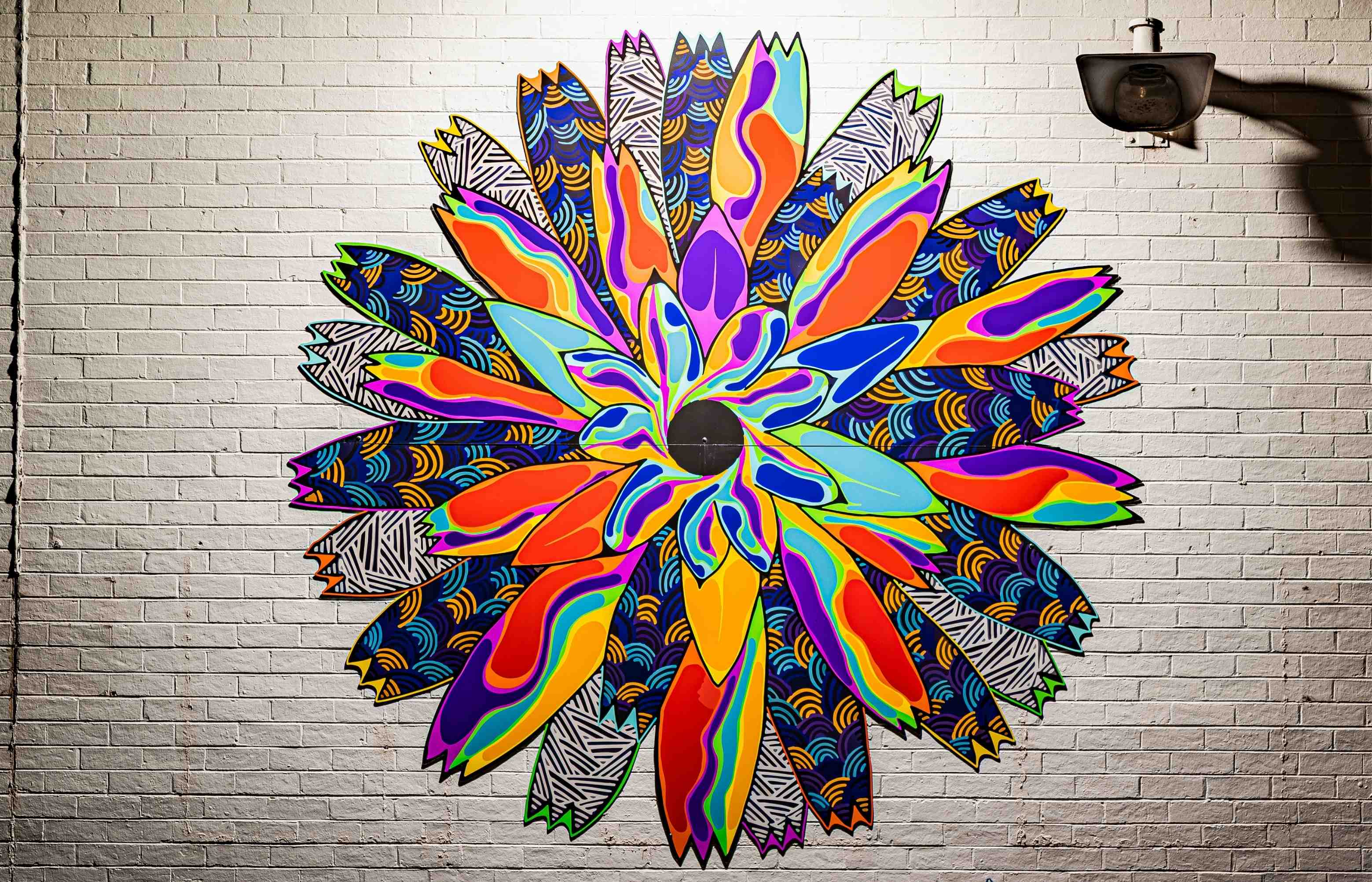