Like many cities and towns across Australia, Bendigo is getting better at acknowledging and embracing the rich cultural heritage of its first peoples. This land has been home to the Dja Dja Wurrung people for tens of thousands of years. Today their stories are shared through cultural festivals and performances, and the city pays homage to their language through the naming of significant places, such as Ulumbarra Theatre and the Gurri Wanyarra Wellbeing Centre.

On European settlement this region was claimed by the pastoralists, until the discovery of gold in the 1850s eclipsed all else. People flocked to Bendigo from all around the globe, fuelled by word of the world’s richest gold fields. The creek flats and forests were soon decimated by a makeshift shanty town of mud and tents. But the boom came fast and much wealth was invested into building a city.

Alluvial mining soon paved the way for deep exploration and a new class system of mine owners and workers. Wealthy business owners and civic institutions gave architects free reign to design a city of pomp and influence, and so Bendigo was inspired by the traditions of their mother countries.

Once mining petered out in the 1940s, Bendigo further developed as a manufacturing hub. Pop culture began to play its part and the city is affectionately remembered as the birth place of both the Chicko Roll and Four ‘n Twenty pies.

A few tough periods over the course of the 20th century ensued, seeing a slump in manufacturing, the effects of the depression and two world wars, a cultural cringe that blindsided many to Bendigo’s heritage treasures, and a crippling ten-year drought that persisted until the late 2000s.

Today there’s little evidence of those challenges. Bendigo is proud of its story and intent on adding to the chapters with creativity, energy and personality. Here you’ll find a vibrant regional city fostering a strong local food and wine scene, arts and cultural offerings to rival any capital, stunning heritage buildings and gardens, authentic attractions, fun festivals and a UNESCO child-friendly stamp of approval. 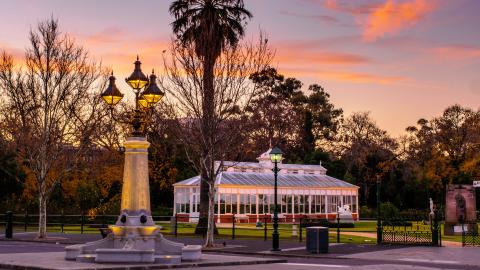 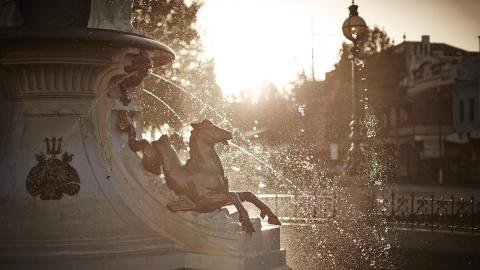 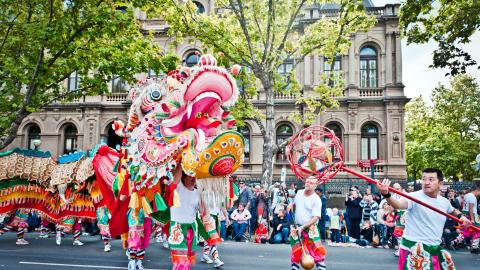 Learn about our Chinese History 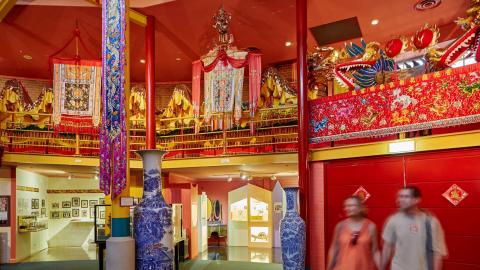 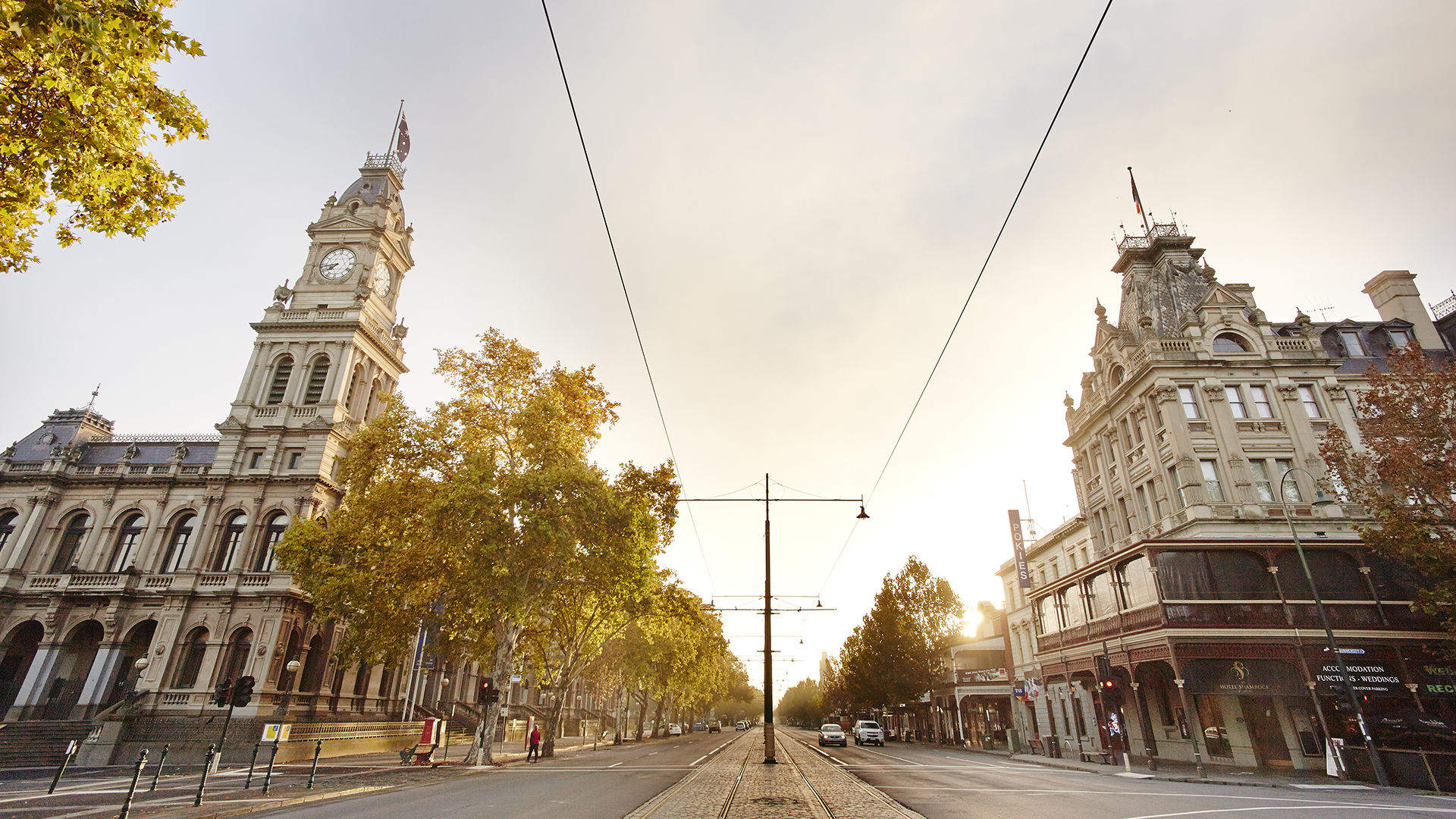 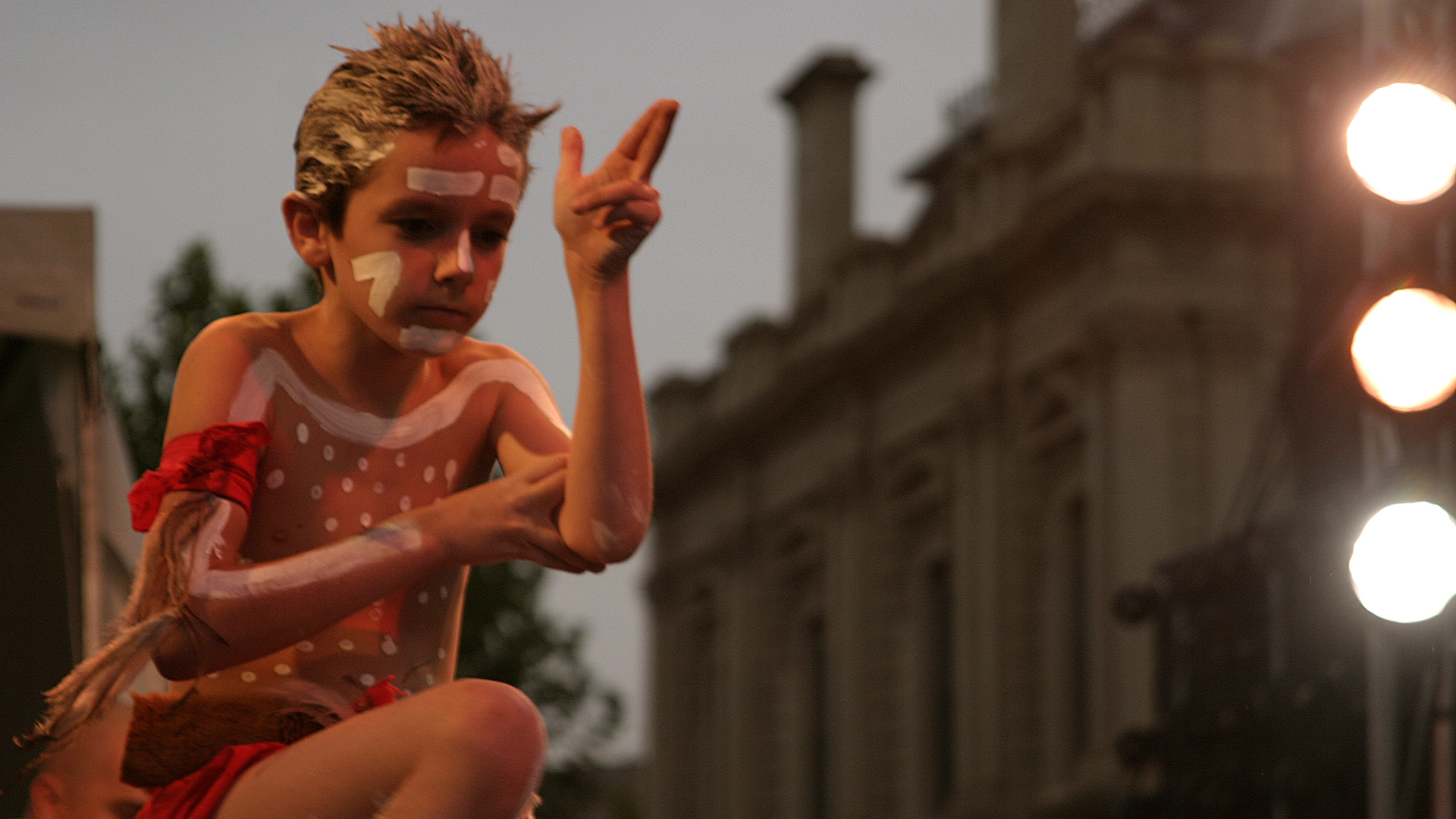