The Bendigo region is on both Dja Dja Wurrung and Taungurung Country, whose ancestors and their descendants are the traditional owners. The city acknowledges their living culture and their unique role in the life of this region.

Learn more about their culture at Bendigo Tramways on the beautiful Dja Dja Wurrung tram, adorned with the art of local Indigenous artist Natasha Carter. You’ll notice many local indigenous words around the region, such as Ulumbarra; the name of Bendigo’s newest theatre is also the indigenous word for ‘gather together’. At the theatre’s entrance stand two scar trees, installed there as a legacy of traditional practices. The next people to influence this region were the pastoralists and then the gold seekers. At the height of gold fever 20 per cent of Bendigo’s population hailed from China. They came as miners and merchants, bringing their customs, culture and beliefs to the goldfields.

Today, we treasure the remnants of these. Such as the original Chinese Joss House. This exquisite building of ritual is one of the oldest examples of its kind in Australia. Nearby the site of the historic Chinese market gardens and brick kiln has been reinvigorated, and is now home to PepperGreen Farm, a social enterprise leading the way in enriching experiences for people of all abilities, not to mention great fresh food and locally roasted coffee. Learn the full story of Chinese settlement at the Golden Dragon Museum. Built on the site of the Chinese camp, the museum takes pride of place in the Dai Gum San precinct, which also features the Yi Yuan Gardens and Kuan Yin Temple; home of the Goddess of Compassion. Many cultural events happen here throughout the year. Otherwise, it’s a peaceful place to visit at any time, to soak up the atmosphere of a golden relationship between Bendigo and China.

Eastern culture also thrives in the bush beyond Bendigo, where the Great Stupa of Universal Compassion is steadily rising. The Buddhist stupa is the largest in the western world. It features the world-renowned Jade Budda, several unique annual festivals and it extends a warm welcome to people of all beliefs for tours, meditation and education.

Back in central Bendigo the Sacred Heart Cathedral stands as a sentinel of the Catholic faith. It took over 100 years to complete and was worked on by generations of the same local families. Its bells are often heard ringing over the city and at night it’s illuminated as a beacon of Bendigo’s status. Meanwhile genealogy and family history buffs can enjoy a stroll through the local Bendigo cemeteries, perhaps finding their own connection to Victoria’s Golden Triangle.

The rich cultural diversity of Bendigo is celebrated each March at Zinda Festival, a week-long celebration of multicultural music, food and art, formerly known as the Bendigo Festival of Cultures.

Our trams have been entwined with the Bendigo’s identity since 1890 and are a must for all itineraries.

At the heritage-listed Bendigo Joss House Temple, a Chinese place of worship which was opened in 1871, you will discover more about Chinese beliefs and the story of the Chinese who came to Bendigo in

The Great Stupa of Universal Compassion

The Great Stupa is home to many holy objects. Foremost amongst these is the magnificent Jade Buddha for Universal Peace which is the largest Buddha carved from gem quality jade in the world.

Sacred Heart Cathedral is one of Australia's largest churches and the second tallest after St Patrick's Cathedral in Melbourne.  It is an exceptionally large church for a provincial city cathedral in... 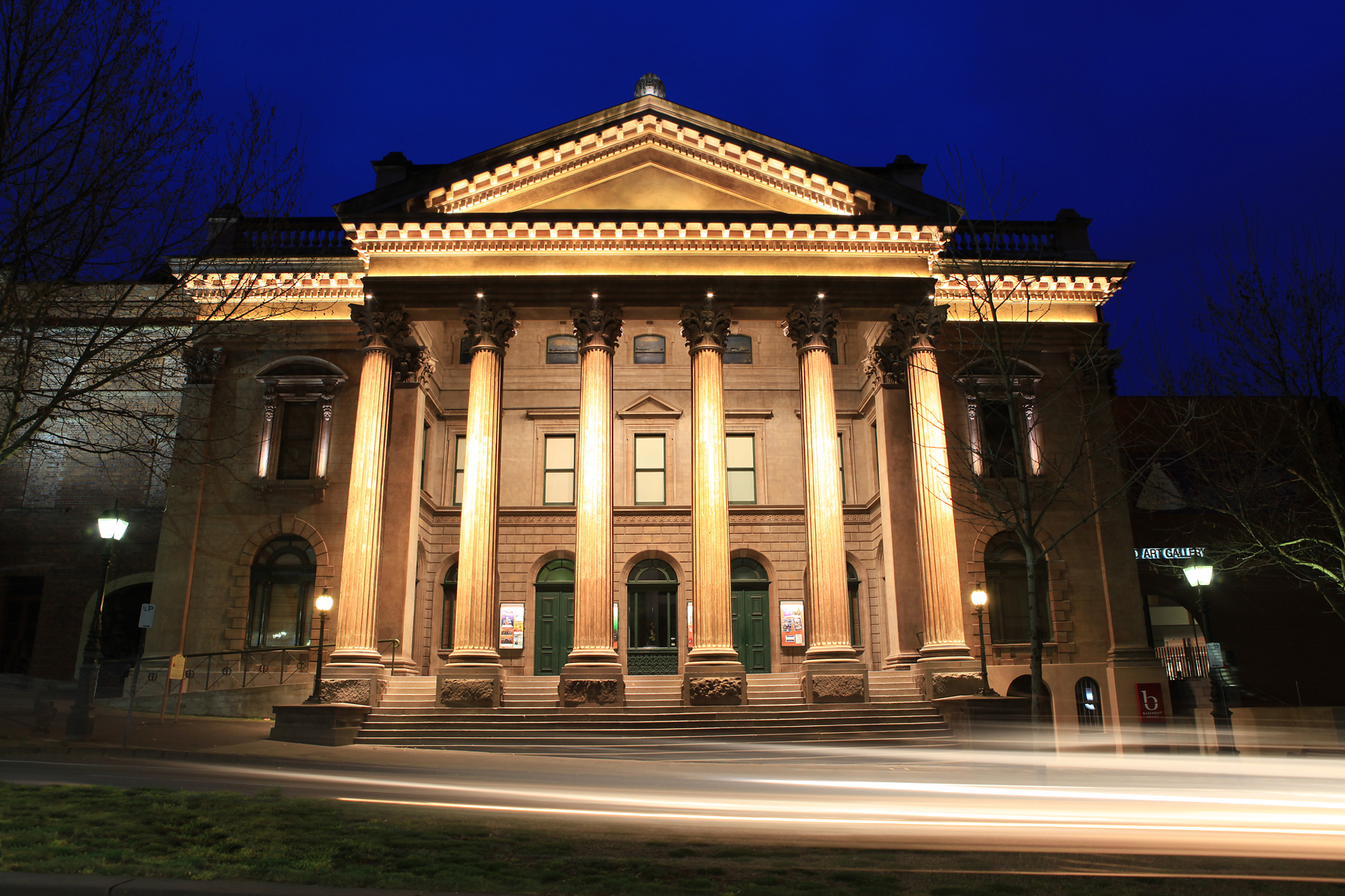 The building boasts the finest entry of any arts centre in the nation, with towering Corinthian columns and an interior that has been restored to its original Victorian grandeur. Today, The Capital i... 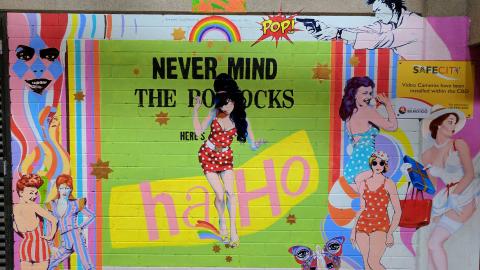 From world class exhibitions to hands-on experience, Bendigo is the perfect place for you to indulge your inner artist.
Read More 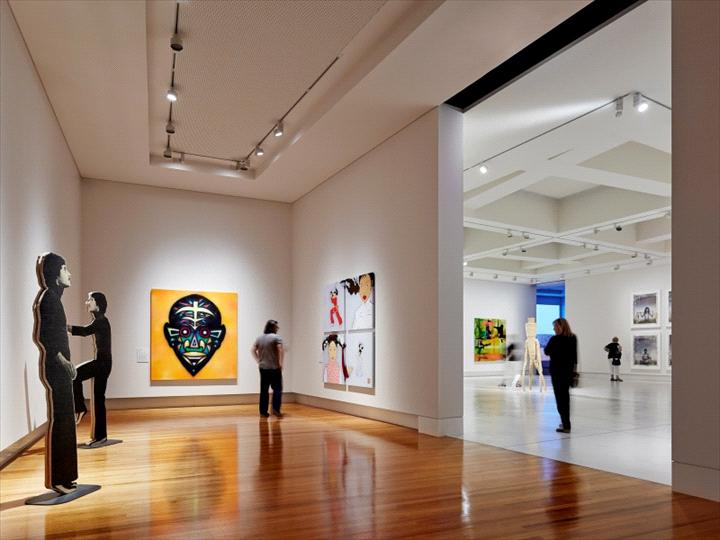 Bendigo Art Gallery recently experienced unprecedented growth due to the overwhelming success of exhibitions and programs conceived and delivered under the guidance of Director, Karen Quinlan. In line... 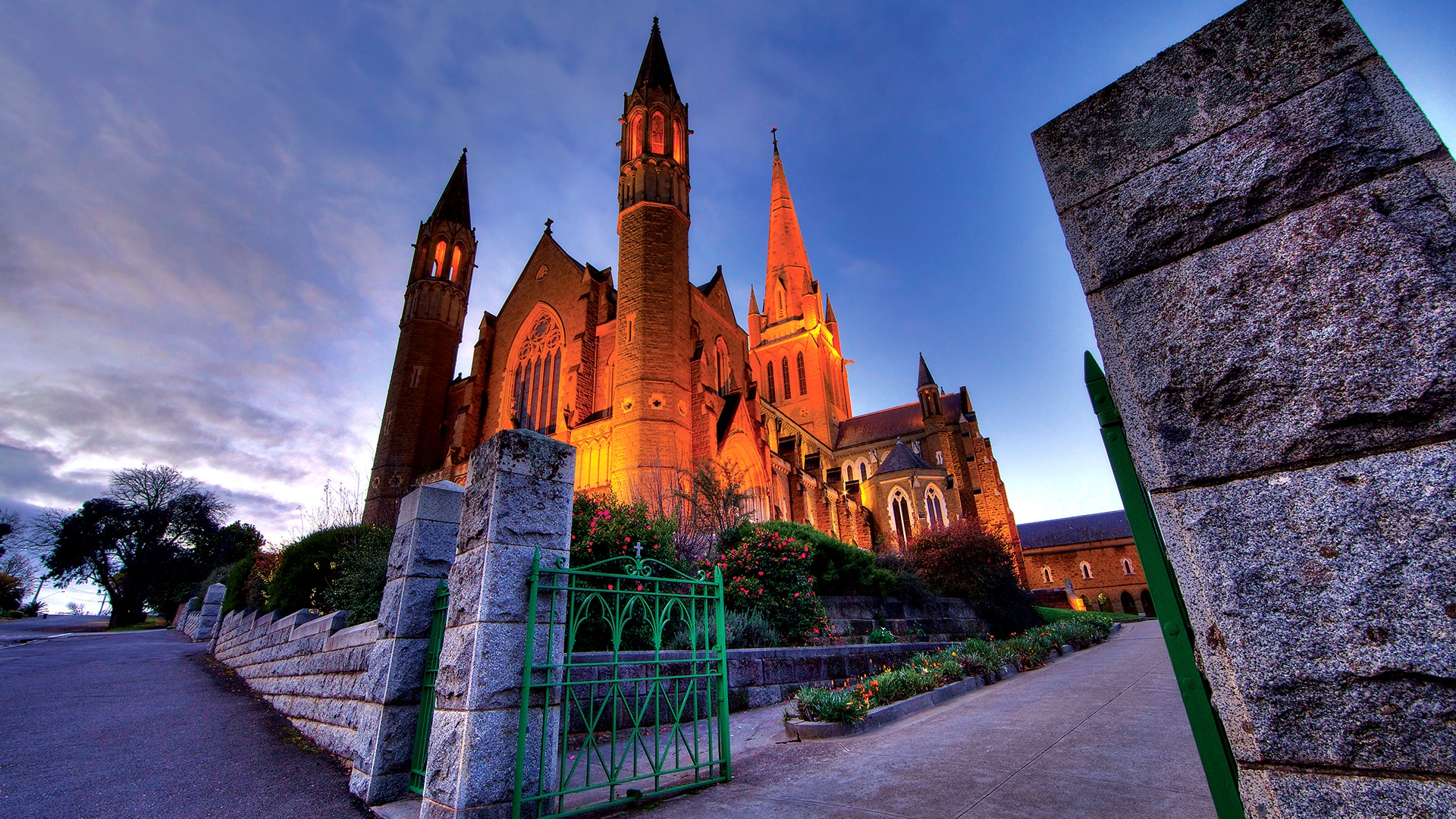 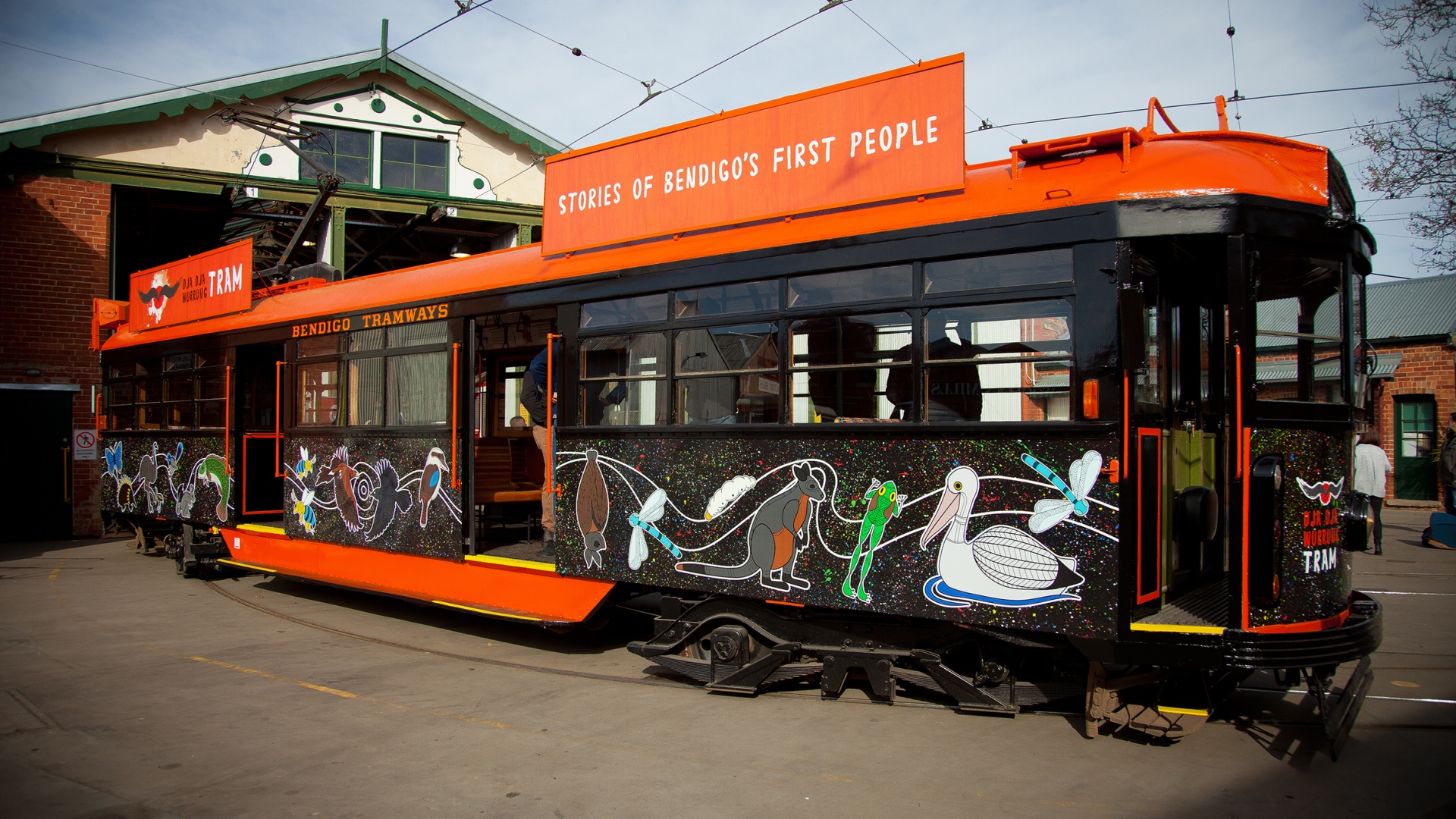 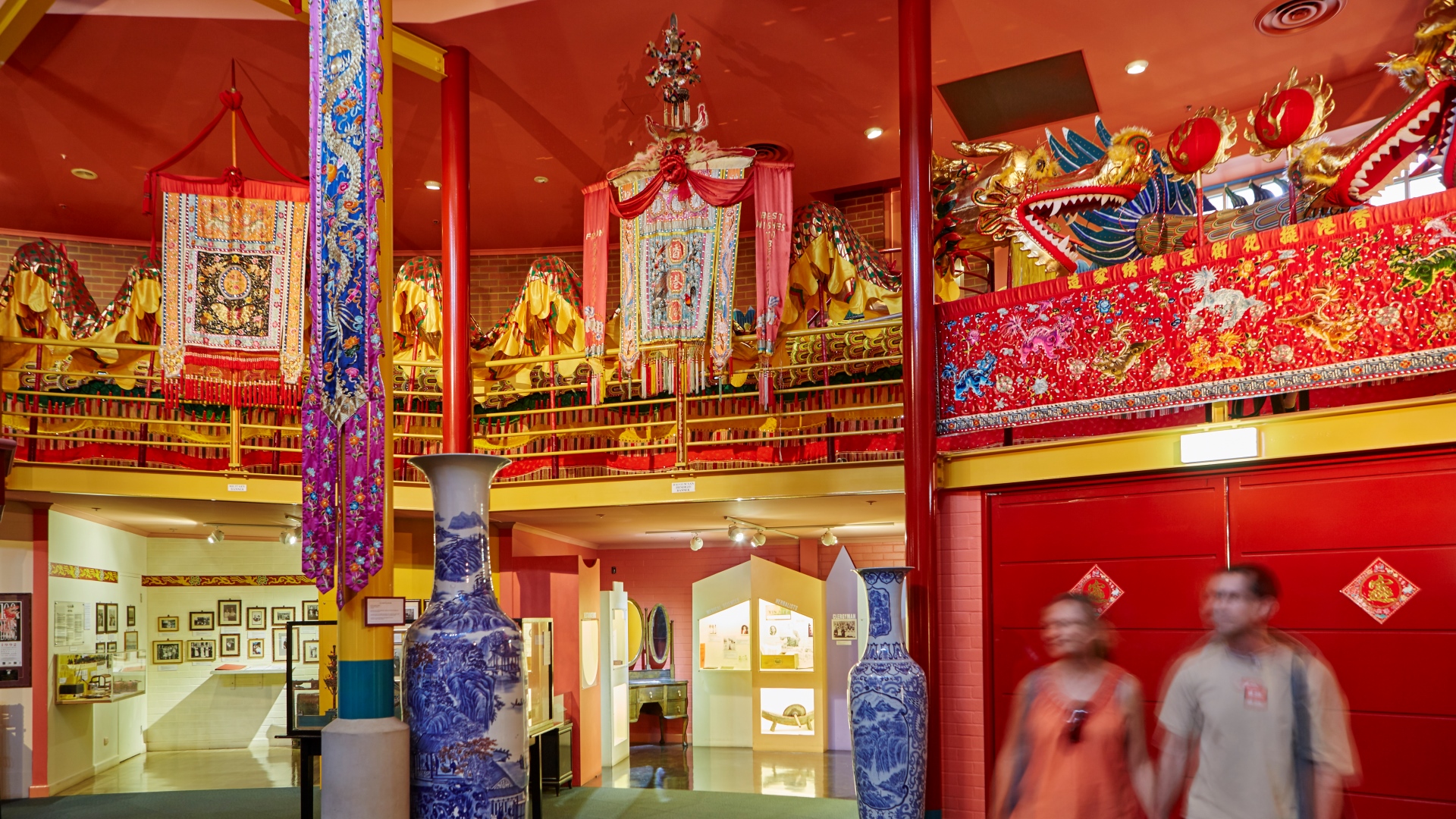 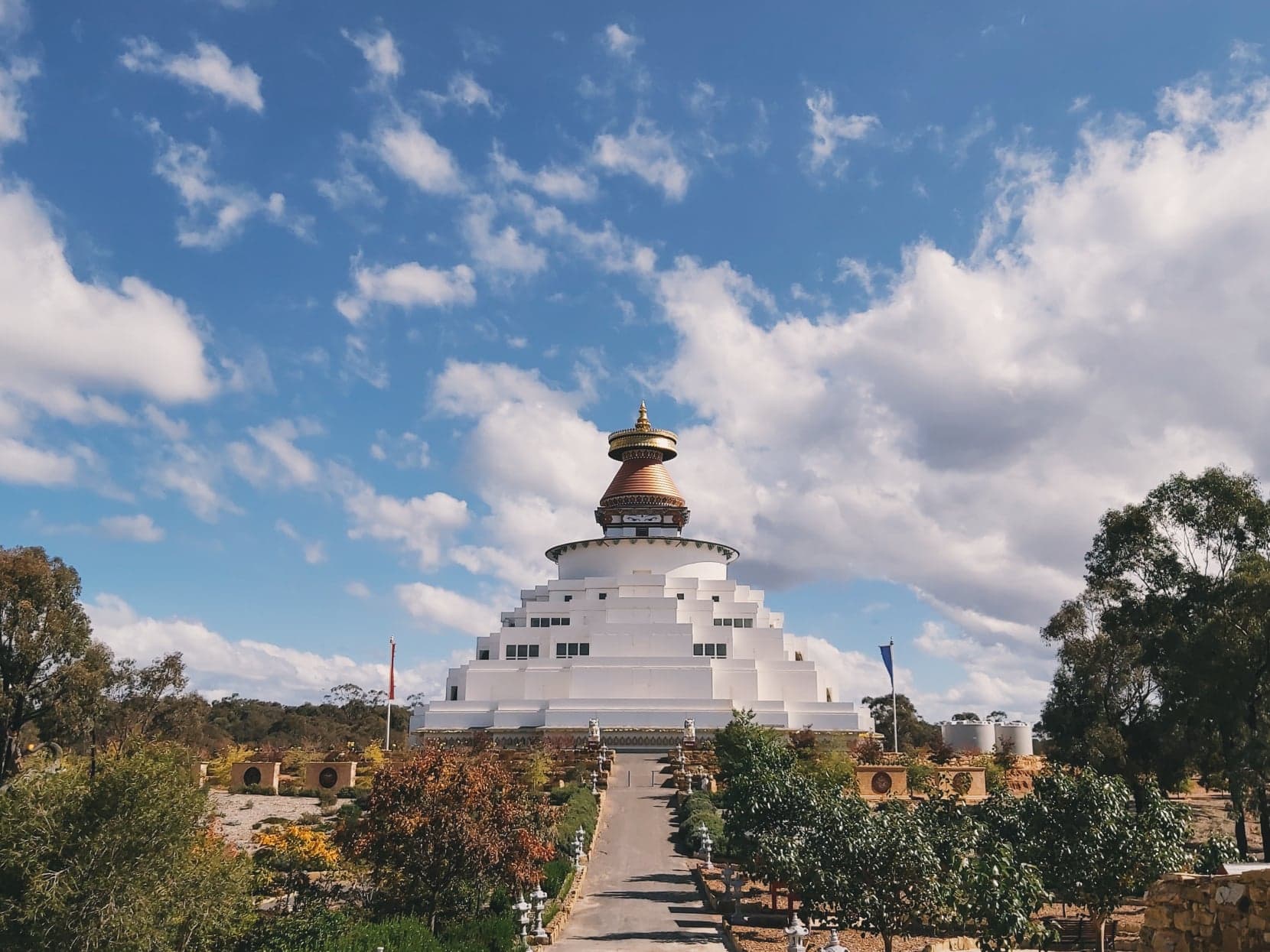