From 1851 a swarm of nationalities arrived on the Bendigo diggings, to take part in Australia’s largest ever gold rush. Within 20 years this cultural melting pot had turned a tent city into a grand gold town to rival any other, where a quest for grandeur gave architects free rein to flaunt their skill. The buildings impressed the masses, as they still do today. Discover Bendigo’s most loved and admired heritage buildings via self-guided walks or on a memorable tour behind the facades.

The Bendigo Town Hall tour is an insider’s look at one of architect William Charles Vahland’s finest works. When German artist Otto Waschartz finished painting the interior of Denmark’s royal palace, he was commissioned to decorate this hall with pale blue and gold-leaf mythical figures.

You can also tour the original Bendigo Post Office, now the Visitor Information Centre. There be dragons here. Lions too – look up from the street below to find them. The French Renaissance-style building was designed to be admired from every angle, up close and from afar. The clock in its tower chimes a sequence unique to Bendigo. It’s only been silenced once, at the request of Dame Nellie Melba trying to sleep in the Shamrock Hotel.

Find more European influences in Pall Mall and Charing Cross. Even beautiful Rosalind Park was named after one of Shakespeare’s characters in his play As you like it. And yes you will, very much so.

If you’re looking for a touch of bling, experience how the other half lived at Fortuna Villa. The mining-era mansion is the original home of Bendigo’s ‘quartz king’ George Lansell and is now open for high tea and tours. Come and see the Roman baths and mini Pompeii Fountain, set in botanic-garden-style grounds around the villa; one of Bendigo’s true gold rush treasures.

A magnificent gold rush put Bendigo on the map more than 150 years ago. Tents came first and then with the wealth from the gold came elaborately designed homes, public buildings and monuments that are... 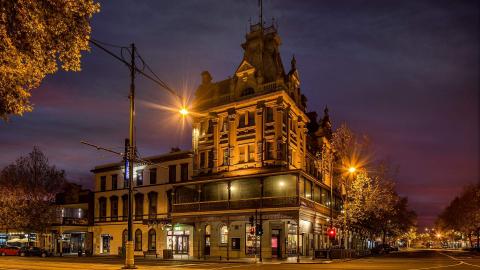 Bendigo’s beautiful historic buildings are a big drawcard. Even back in the mid-to-late 1800s the city’s founders knew they were creating something special for future generations. They invested heavil...
Read More 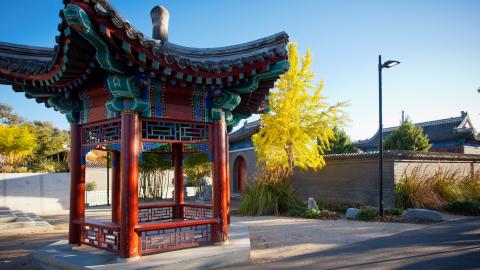 Many of the world’s cultures left a lasting mark on Bendigo thanks to the gold rush, especially the Chinese.
Read More 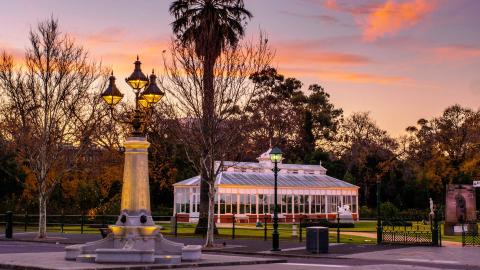 Join one of the guided Bendigo walking tours around old gold streets or pick up our heritage brochure to design your own itinerary. Find them in the Bendigo Information Centre – once the city’s histor...
Read More 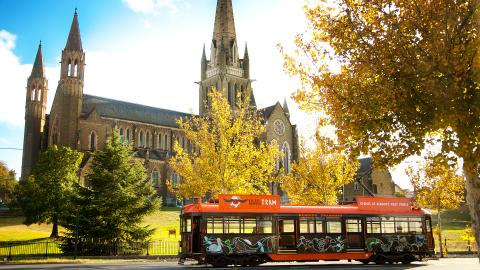 There are so many different ways to experience Bendigo's heritage. Head on down to the Central Deborah Gold Mine, join a guided heritage walking talk or dine in one of the historic buildings. There ar...
Read More 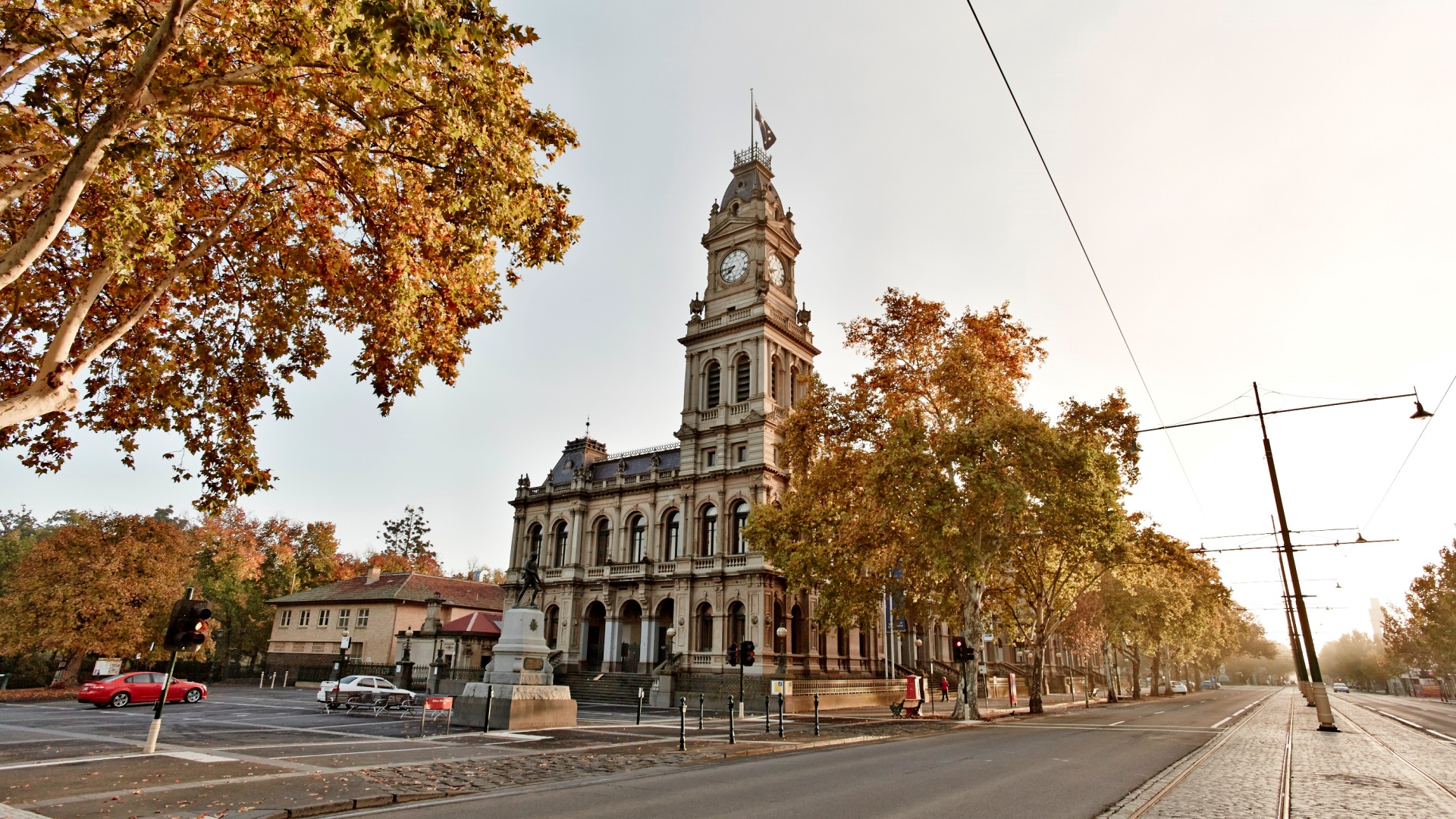 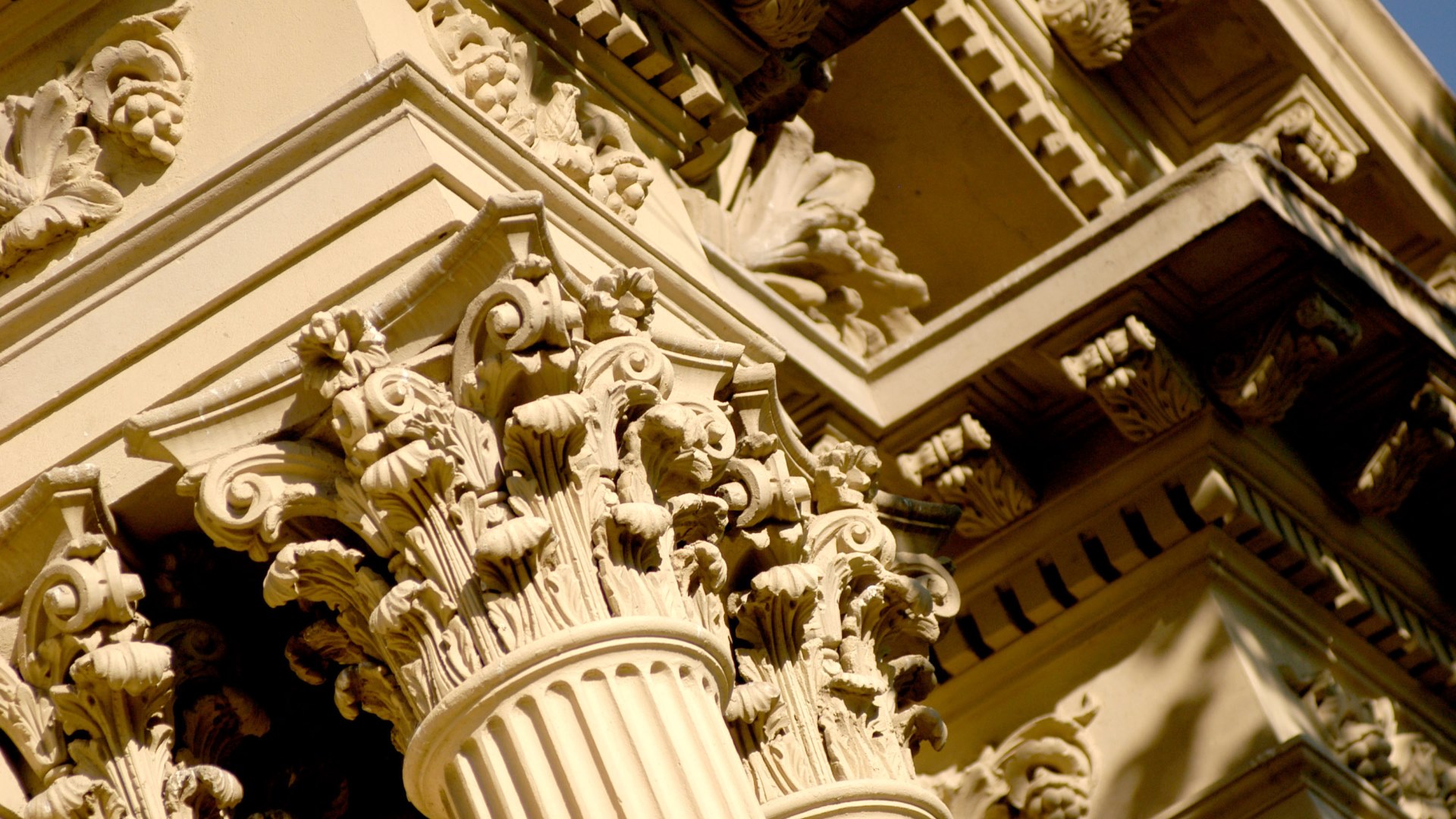 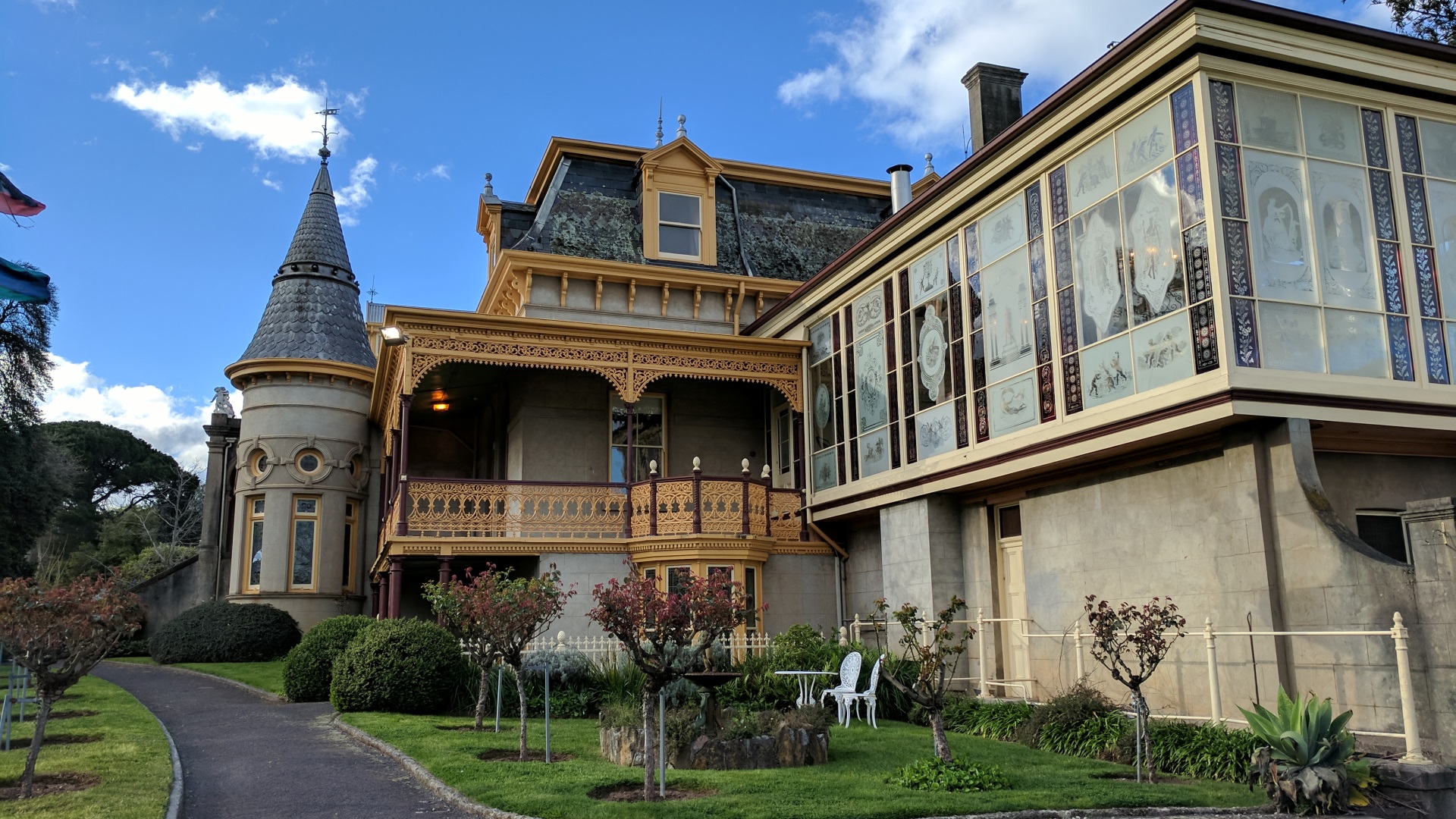