Bendigo’s beautiful historic buildings are a big drawcard. Even back in the mid-to-late 1800s the city’s founders knew they were creating something special for future generations. They invested heavily in elaborate designs and gave architects like William Charles Vahland free rein to flaunt their skills.

Vahland travelled from northern Germany to try his luck on the Bendigo diggings in 1854 at the age of 27. He proved no miner, but found a need for his carpentry skills. The miners’ cradles he built were the most humble predecessors for his achievements. Vahland’s career in Bendigo spanned 50 years and almost 200 buildings, from the simple to the sublime. The list of structures to bear his name includes the Bendigo Town Hall, Shamrock Hotel, School of Mines, Sandhurst Club, Alexandra Fountain and Rosalind Park Cascades. He designed churches of all denominations, including a Jewish synagogue.

Perhaps the most impressive of his work was the 1873 Masonic Hall in View Street, now The Capital performing arts centre. Vahland was instrumental in Freemasonry and this hall is his lasting legacy. He was also active in civic life, notably as a founding member of the Bendigo Land and Building Society – what was to become Bendigo Bank.

Many of the miners’ cottages now treasured throughout the city were also his work, as he sought to design affordable houses for the workers. View some of Vahland’s most elaborate designs on a guided tour of the former Post Office and Bendigo Town Hall. Plus, enjoy high tea and a walk through his biggest private work, the mansion Fortuna Villa.

Visit his public works anytime, such as the Rosalind Park Cascades and the Alexandra Fountain. The four Greek-inspired fountain goddesses surround 20 tonnes of Harcourt granite, making it a unique melding of cultures at Bendigo’s busiest intersection. Alexandra fountain is provincial Victoria’s grandest, built to reflect the city’s civic pride and progress.

The fountain was named after the Princess of Wales. Her sons Princes Albert and George attended its launch in 1881, and together with the Vahland Fountain was intended to visually balance Pall Mall, whilst also forming a triangle of fountains with the Cascades in Rosalind Park. The story of Vahland Fountain is an intriguing one. When installed in 1881, the fountain sat at the junction of Bridge Street and Pall Mall however it was dismantled 1906 to make way for the Discovery of Gold monument, which is still in place today. Pieces of Vahland Fountain where dispersed across Bendigo however by the 1990s they were tracked down to be restored and rebuild in time for the 2015 centenary of Vahland’s death. Today you can admire this stunning piece of Australia’s architectural history at William Vahland Place, between the Law Courts and the Conservetory.

The Shamrock has deluxe and executive rooms, spa suites and one bedroom suites as well as family rooms. All are tastefully furnished and include a fridge, tea and coffee making facilities and a TV.

Immerse yourself in the rich stories of a golden past, explore stunning heritage architecture fashioned in a time when Bendigo was the richest city in the world!

The building boasts the finest entry of any arts centre in the nation, with towering Corinthian columns and an interior that has been restored to its original Victorian grandeur. 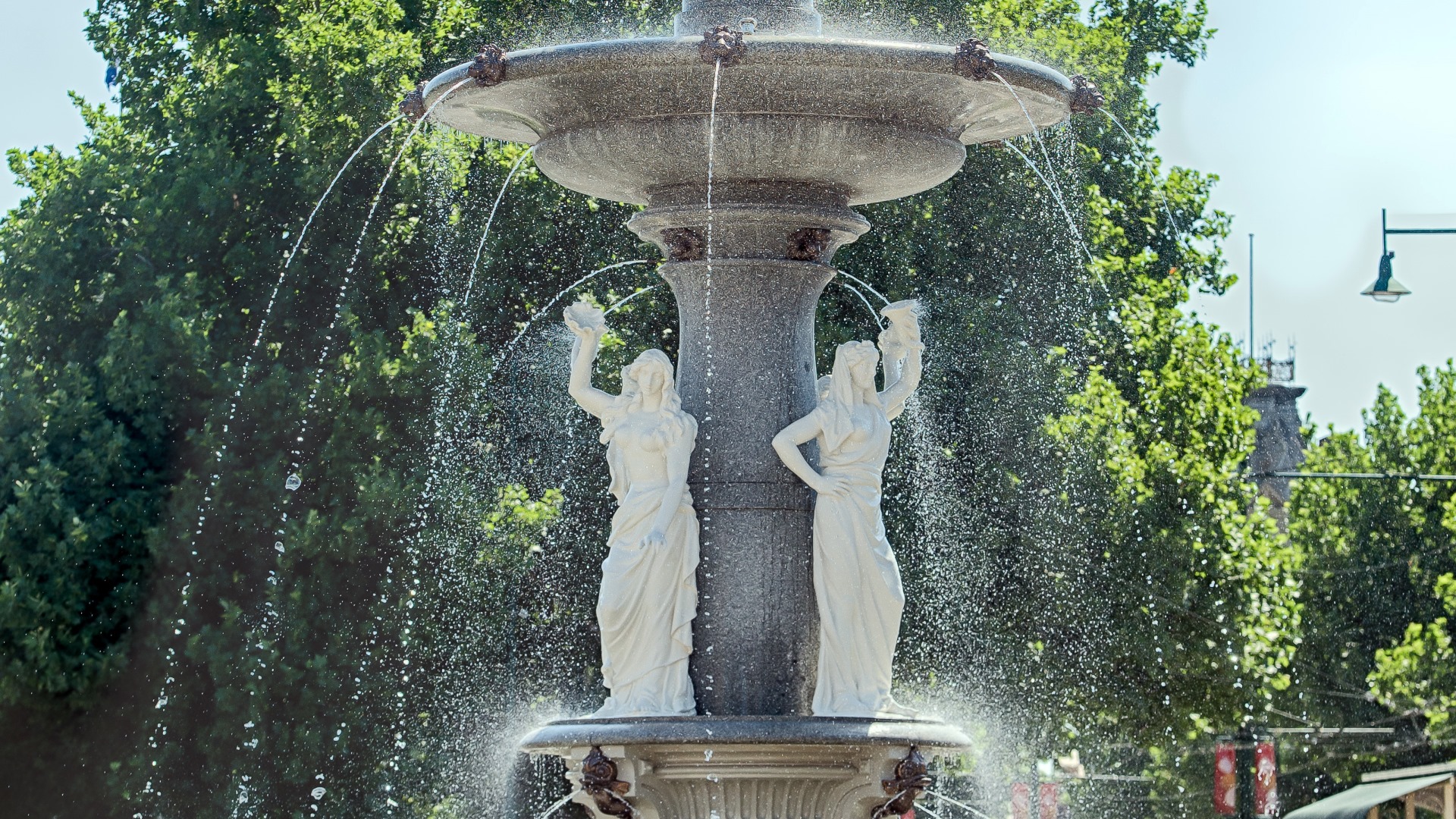 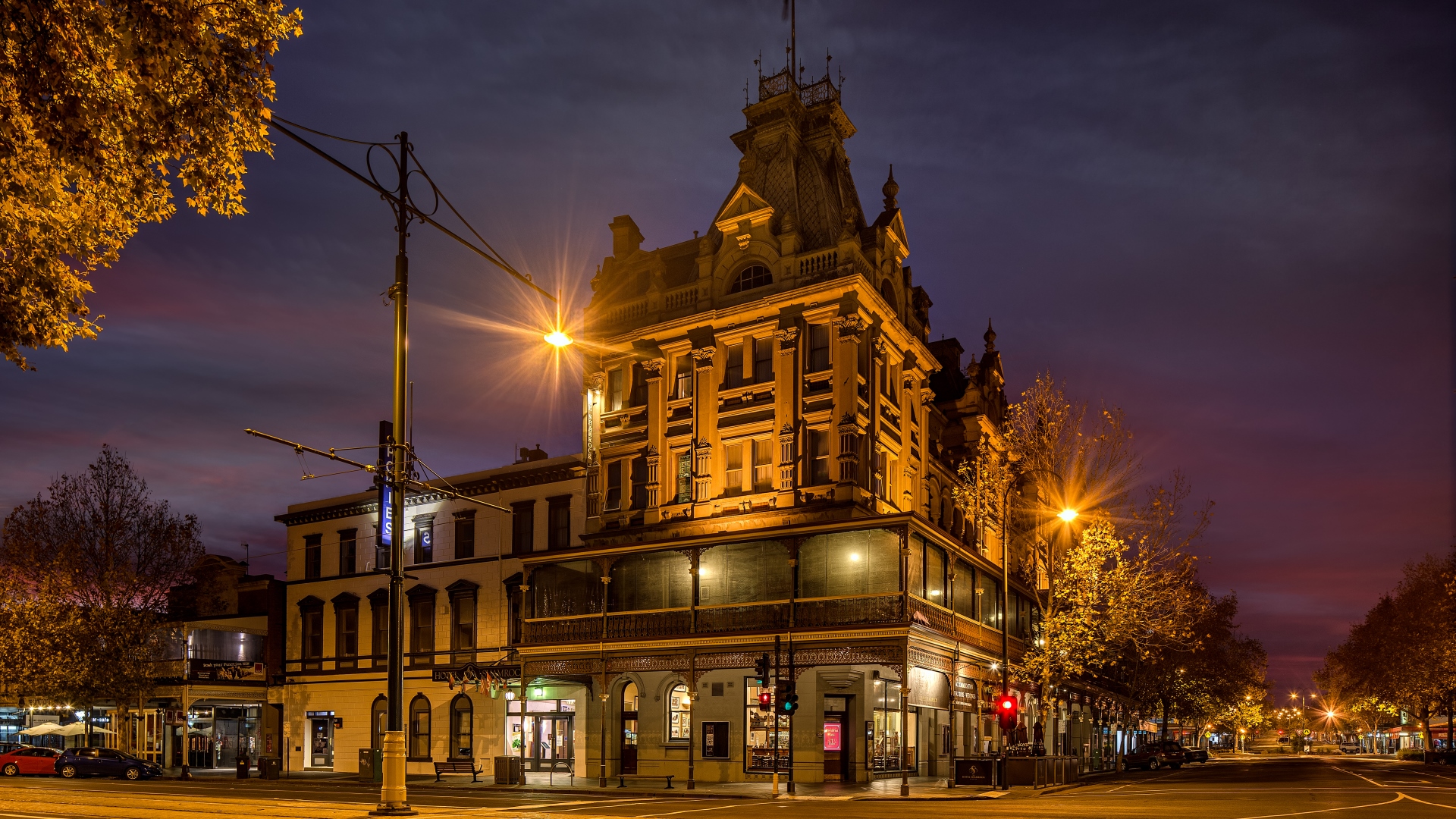 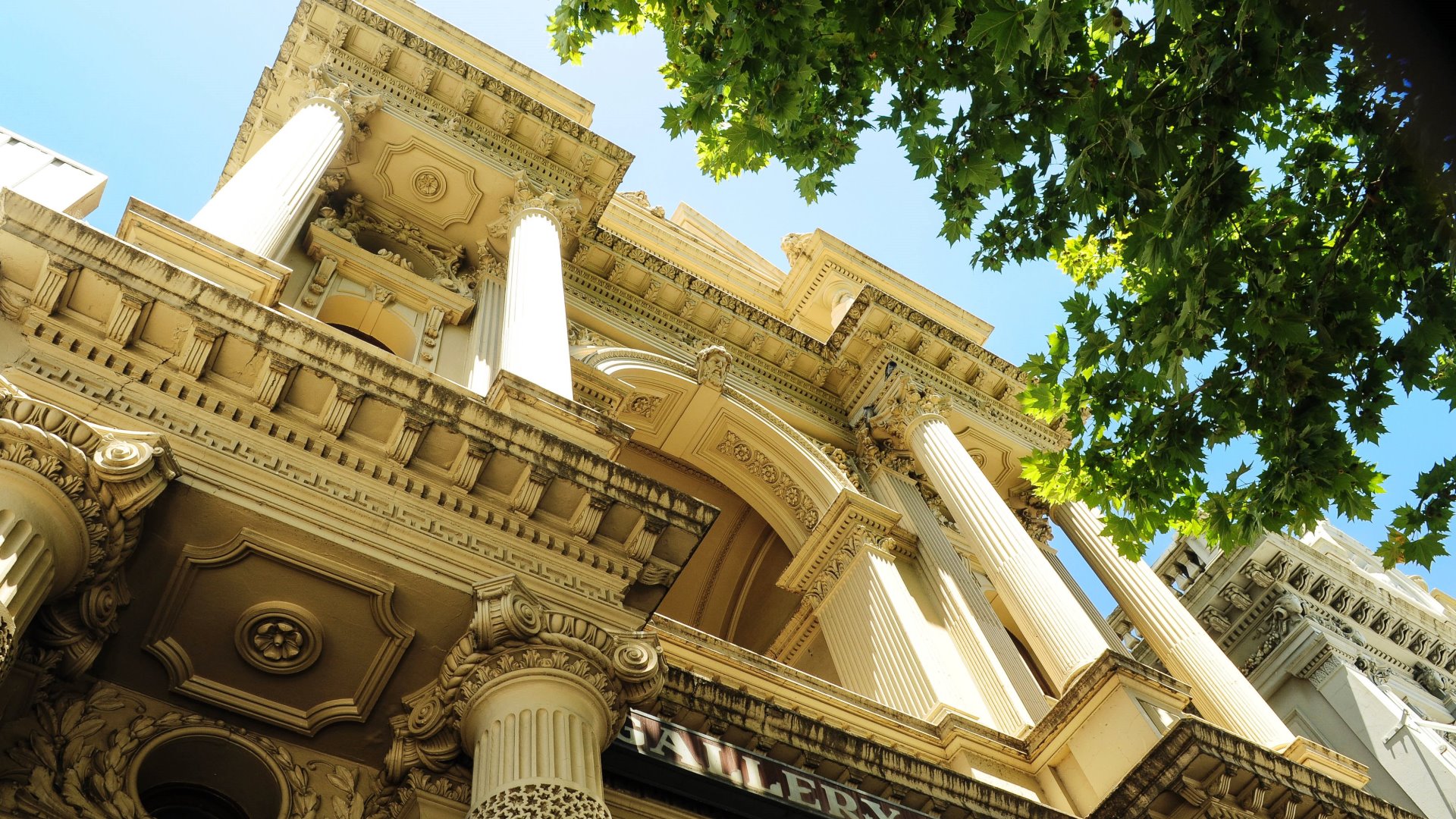 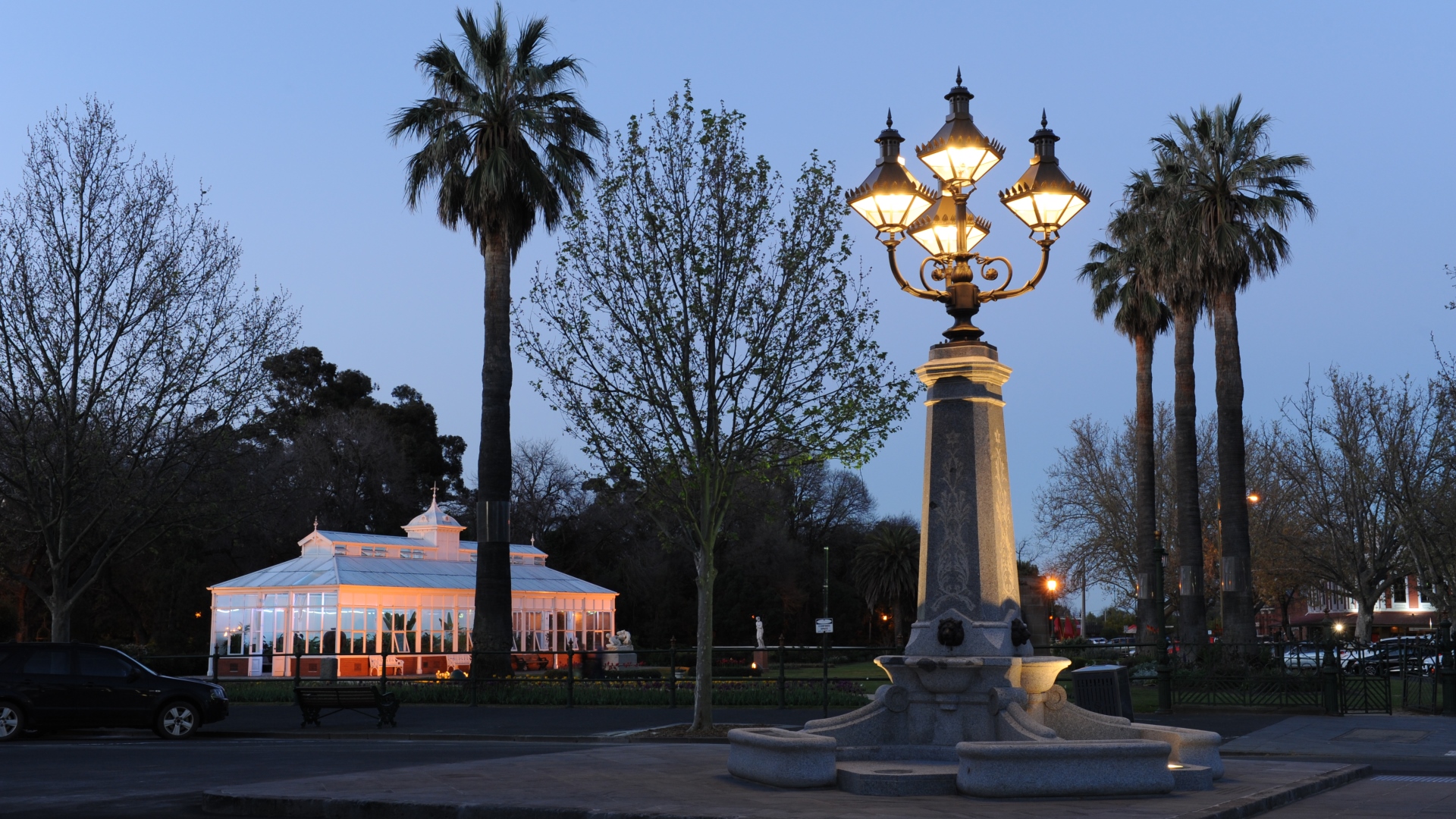