From crafty creators to cluey curators, Bendigo’s craft beer scene is seriously hopping. Long before it became the bastion of inner-city folk, boutique breweries and crafty bars were being celebrated across regional Victoria. Around Bendigo there are some top-notch bevies being brewed, while down the city’s street art laden laneways you can discover small batch frothies aplenty. Click here for more.

A few kilometres down the road is a stalwart of the regional Victorian boutique brewery scene, the Tooborac Hotel and Brewery. This historic country pub has been whetting whistles since 1857, right around the time of the Victorian gold rush. Nowadays the gold coming from these hills is liquid in the form of well-crafted boutique beers with names like Stonemasons Pale Ale.

Closer to Bendigo in the wine region of Heathcote the nano-brewery Cornella Brewery (part of The Shiraz Republic winery) is punching above their weight. Carefully crafting true-to-form small batch English ales the brewers only use natural ingredients and age-old traditional practices.

In the main street of Heathcote you will find Palling Bros Brewery. Originating in the 1850's, Henry Rood Palling (Rood Henry to his pals) put Heathcote on the map. Palling Bros. were brewers of Ales, Porters, Aerated Waters and Cordials.

Planning a trip to Bendigo for a craft beer adventure? Why not coincide with Bendigo Beer's annual event, Bendigo On The Hop. Held in August each year this is one of regional Australia’s most unique craft beer festivals, perhaps the country’s best ever pub crawl. Then in March each year Bendigo plays host to over 100 brews, food trucks, live music and more for the Bendigo Craft Beer and Cider Festival.

So next time you are after some clean country air to go with your much needed hop therapy, consider a weekend brews around Bendigo.

At Journeys end you will find an onsite working brewery producing award winning craft beer that compliments any food that you will dine on inside the bluestone walls.

Cornella Real is a nano-brewery located in the heart of the Heathcote Wine Region, at The Shiraz Republic. Starting in 2016, we produce small batch, quality ales with a focus on English styles.

Palling Bros Brewery, located in the heart of the central Goldfields in Heathcote. This establishment specialises in handcrafted artisan beer, fine dining, and live music. 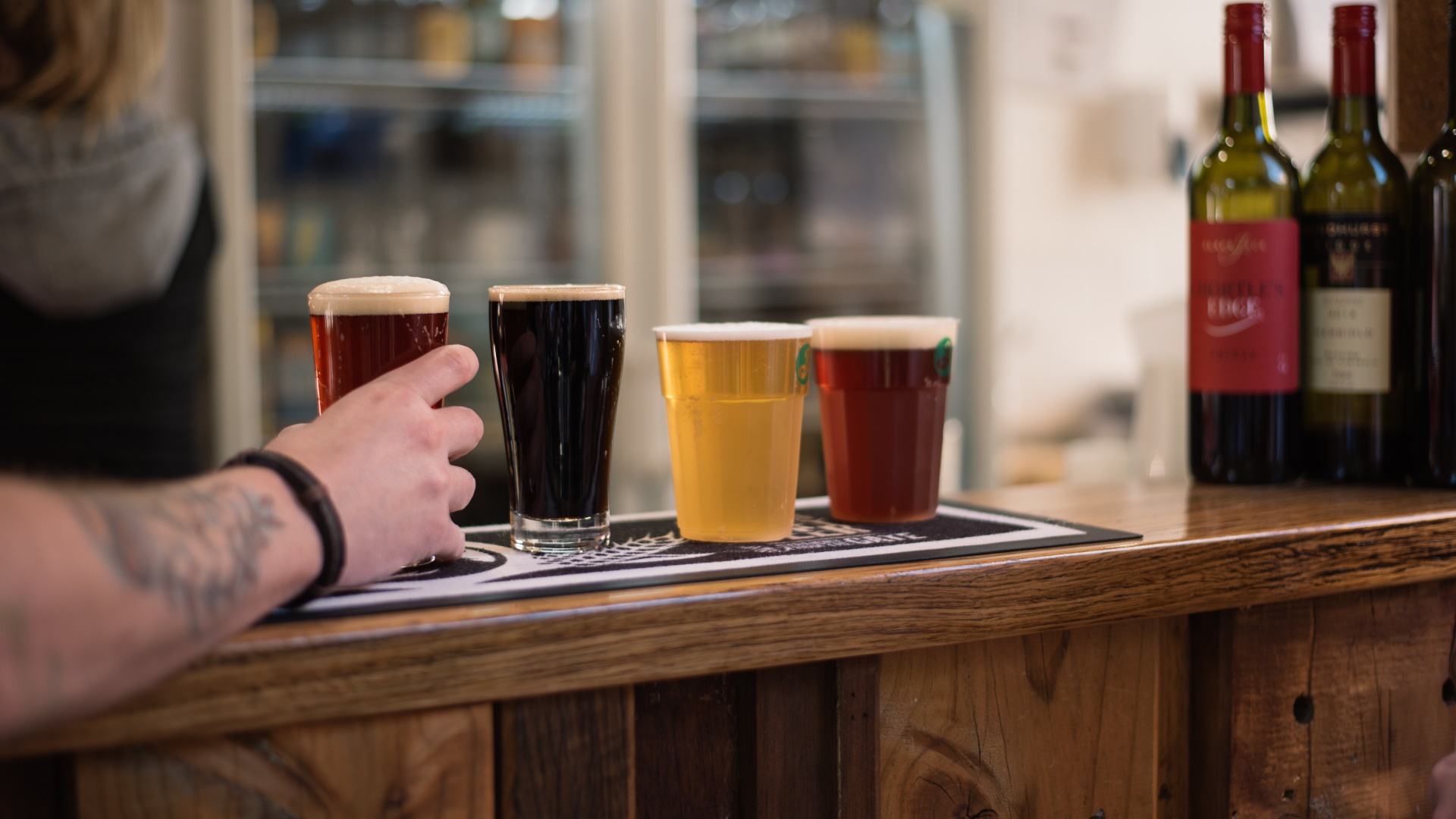 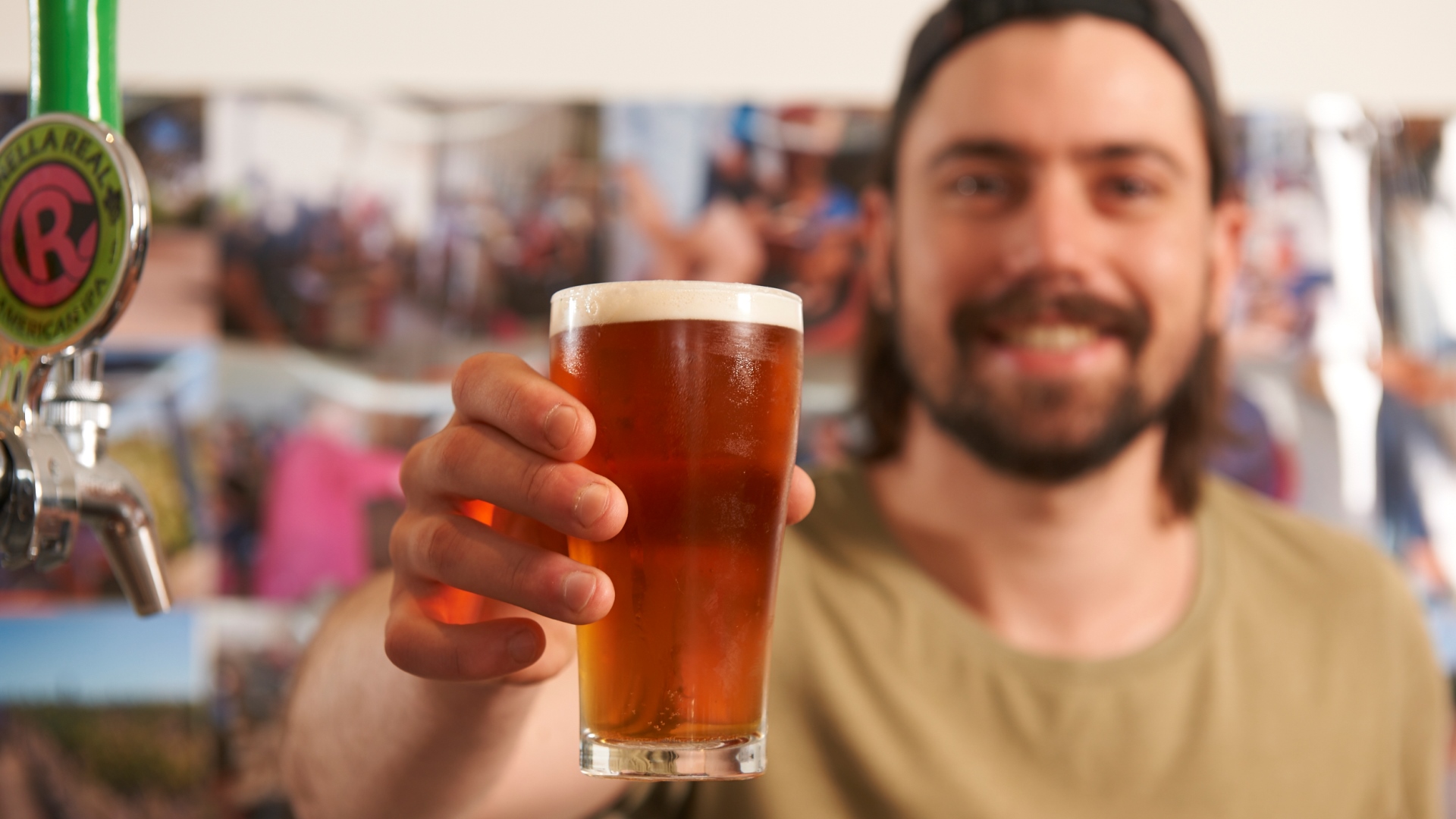 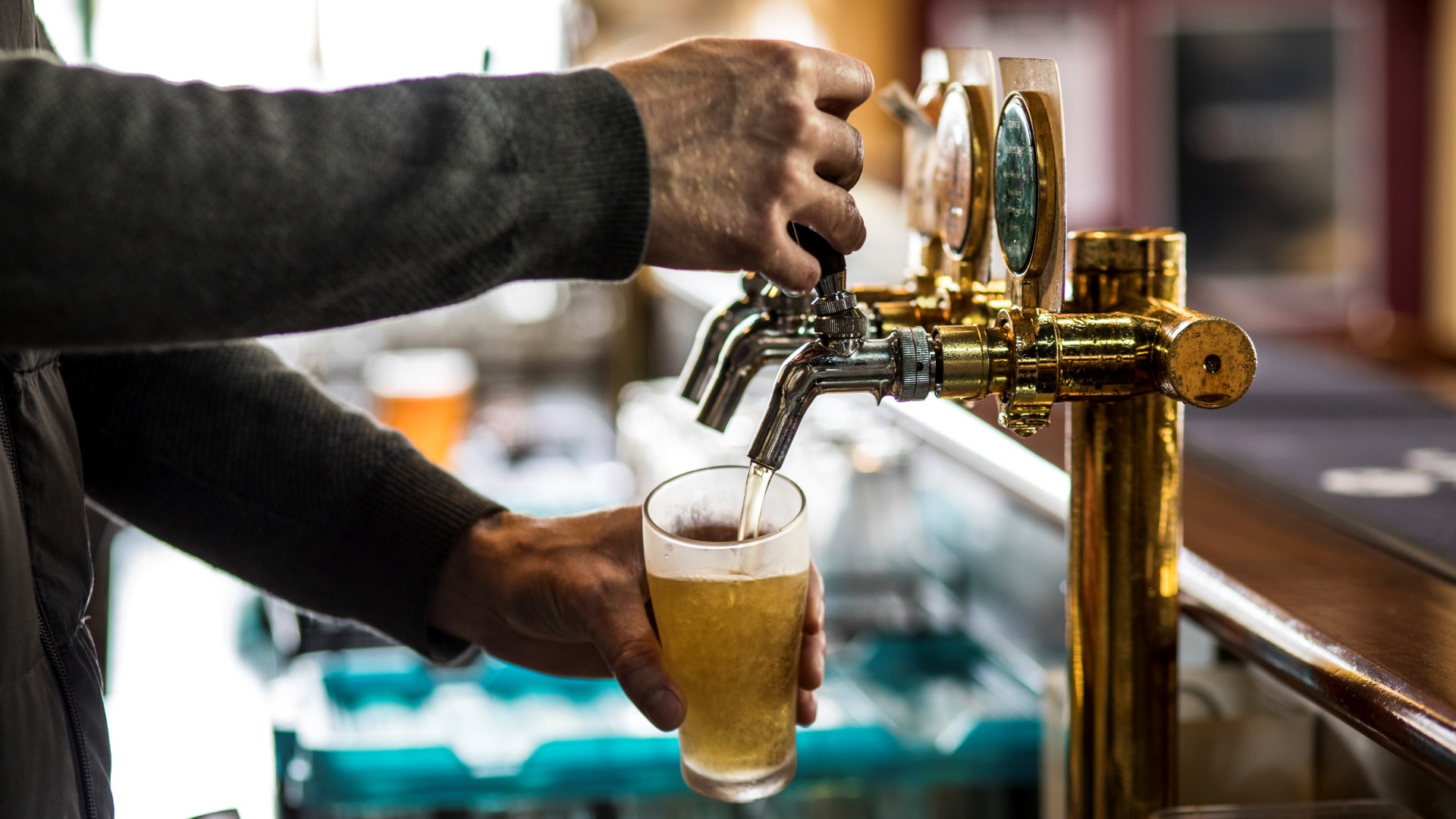 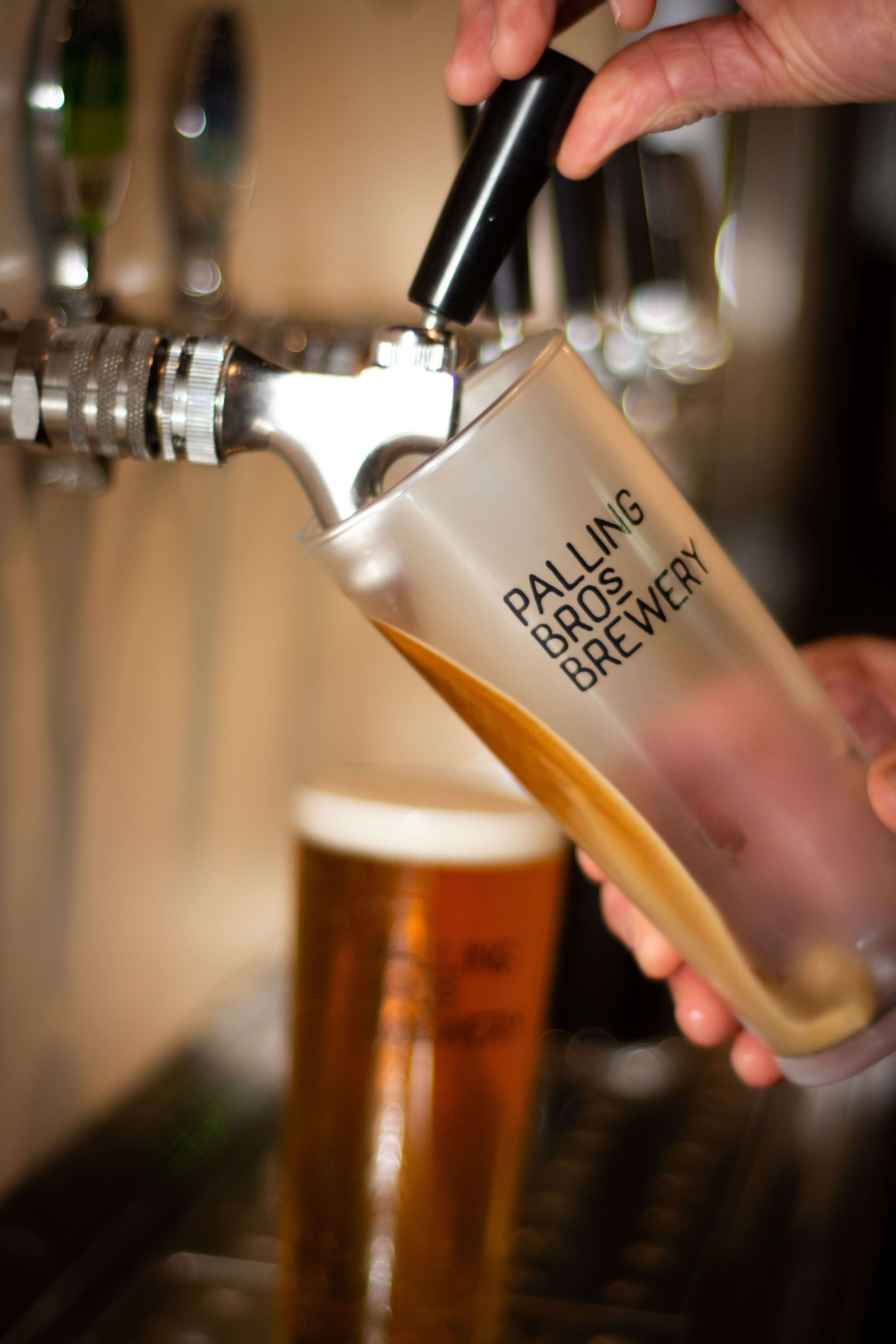