Bendigo is proudly built upon on a gold rush legacy stretching back to the 1850s. Mrs Kennedy and Mrs Farrell, the wives of two workers from the Mt Alexander North pastoral property would change the course of history in 1851, discovering alluvial gold nuggets in Bendigo Creek while hand washing clothes. Discover that history in Bendigo’s authentic attractions, such as the fascinating Central Deborah Gold Mine, once a working mine, now welcomes visitors daily. Choose from a variety of mine tours where you can explore up to 228 metres deep and get first-hand insight into the city’s remarkable story of gold discovery.

Above ground visit Victoria Hill Reserve, an untouched treasure from Bendigo’s boom days, where open cut shafts, poppet heads and an historic gold battery feature along walking paths cut through quartz reefs. Around $8 billion worth of gold in today’s value was found here, and the area once boasted the world’s deepest mine, at 4,613 feet. That record earned it a place on Australia’s first pound note printed in 1913. The mining reserve is located in Happy Valley Road, just one kilometre from the CBD and opposite the historic Gold Mines Hotel.

When you’re done conquering the hill, climb the stairs of Rosalind Park’s poppet head, a favourite among visitors and active locals, offering a workout and a wow-factor view over Bendigo. The local icon was originally from the Garden Gully United mine, one of Bendigo's richest, and was moved to the park in 1931. Rosalind Park, named with a Shakespearean flavour, was the site of the original tent settlement that popped up when some 800 miners arrived by the Christmas of 1851. Some six months later over 20,000 people from Chinese, American, German, English, Irish, Scottish and Welsh heritage had descended on the gold fields to find their fortune.
You’ll soak up the story of mining by osmosis on the city’s streets. Bendigo yielded more gold between 1851 and 1900 than anywhere else in the world. Much of the wealth remained, leaving a legacy of grand architecture, historic gardens, fountains, statues and stately homes.

Central Deborah Gold Mine was one of over 5,500 registered gold mines on the famous Bendigo goldfields. It operated from 1939-1954 and successfully extracted 929kg of gold.

The lookout, situated at the top of Camp Hill, was originally a poppet head from the Garden Gully United mine (one of Bendigo's richest mines) and was installed in its current location in 1931. During...

During its 97 years of operation, the Victoria Hill mine yielded about $8bn worth of gold in today’s values and was the deepest mine in the world at 4,613 feet. The mine appeared on Australia’s first ... 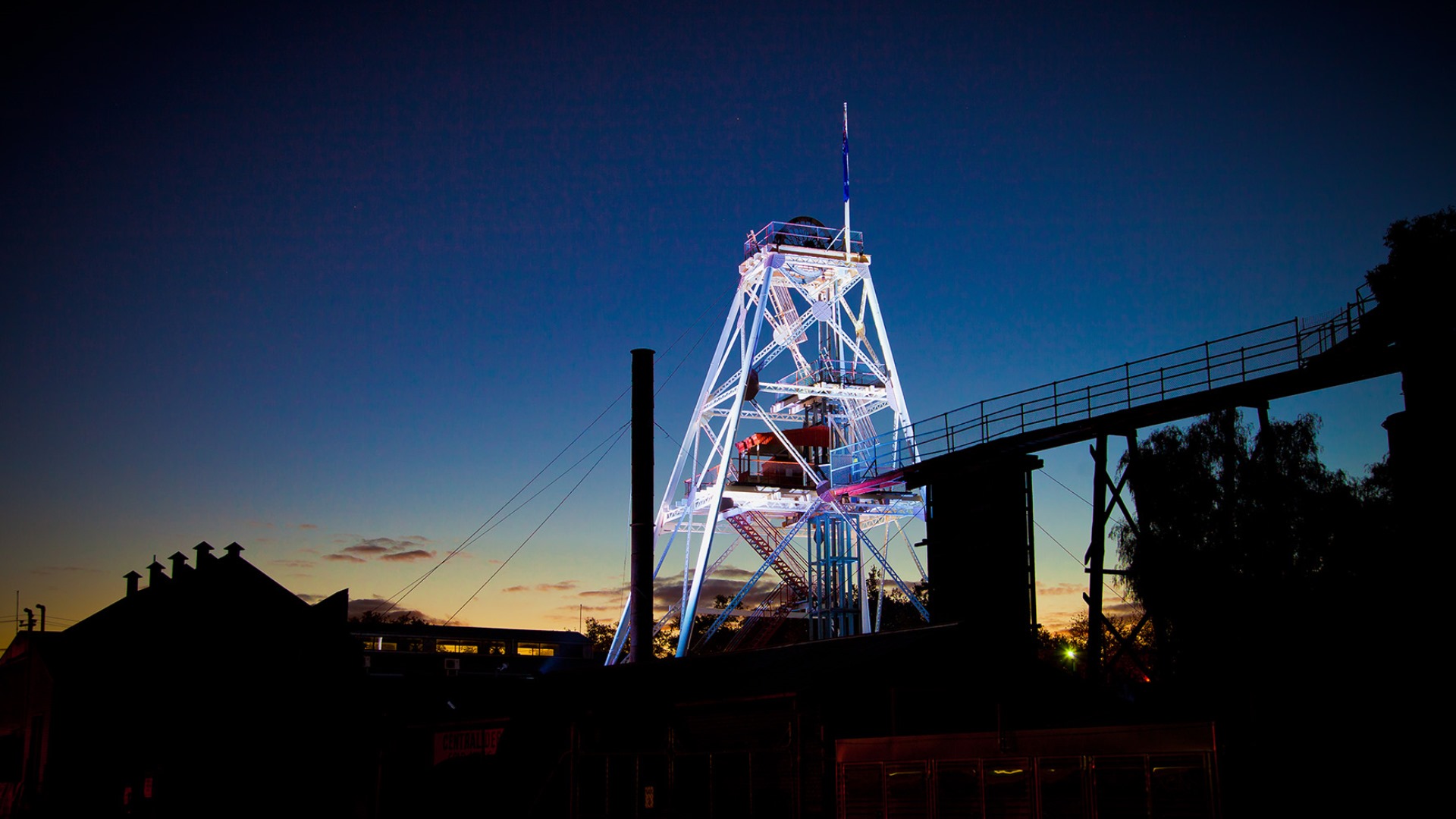 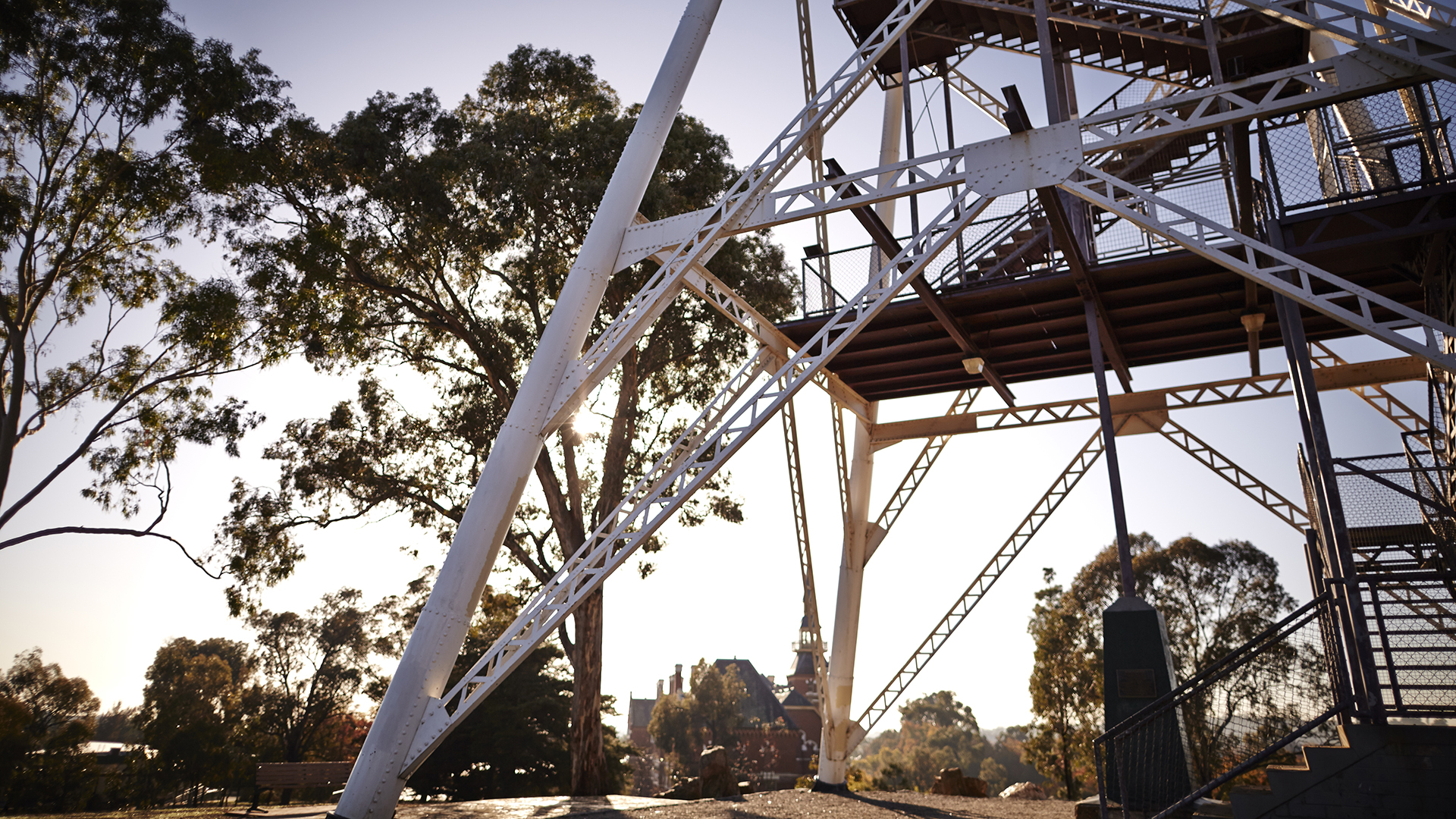 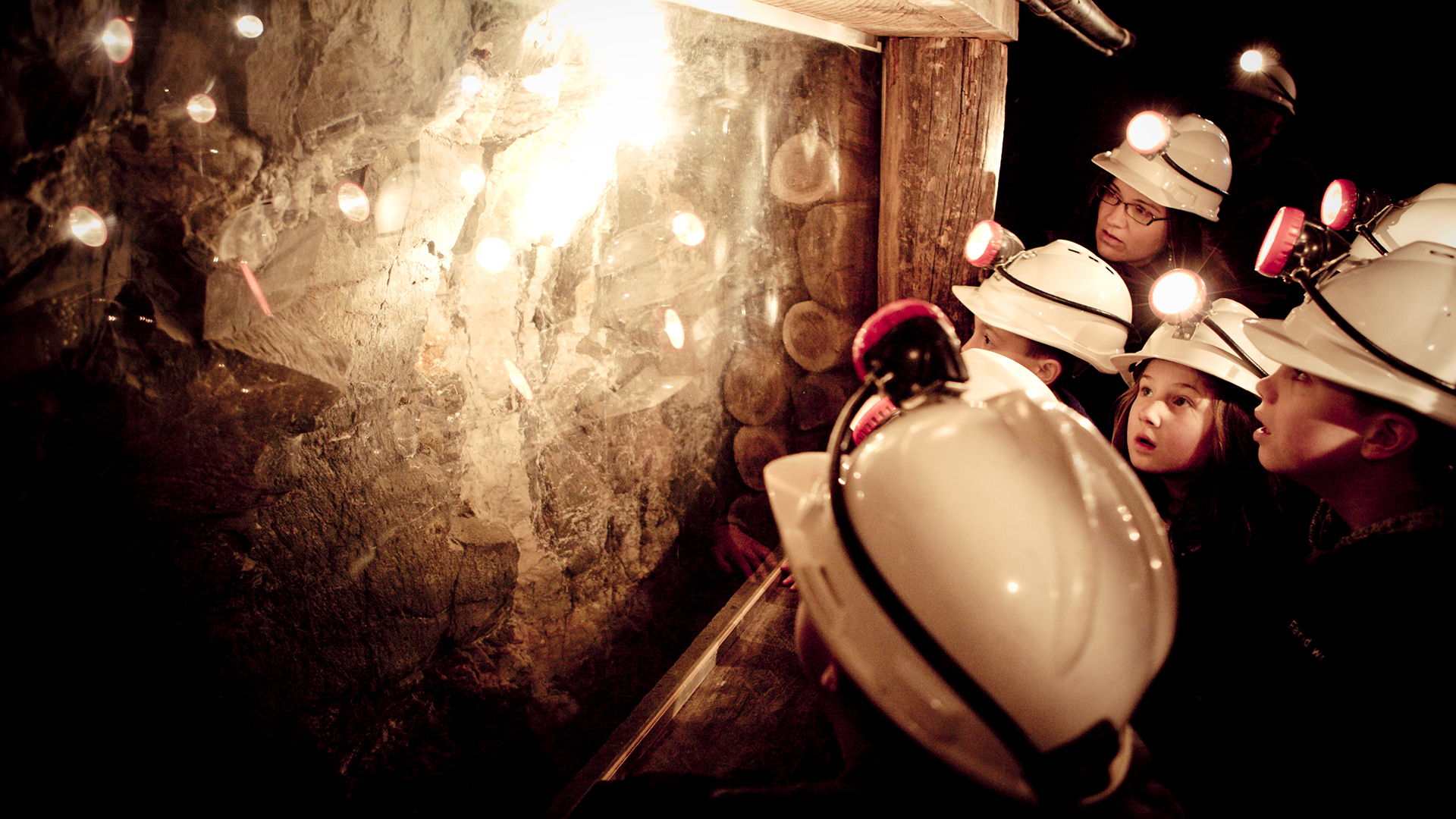