Many of the world’s cultures left a lasting mark on Bendigo thanks to the gold rush, especially the Chinese.

In the mid-1800s, 20 per cent of Bendigo’s population hailed from China. They came as miners and merchants, bringing their customs, culture and beliefs to the goldfields. Today, we treasure the remnants of these. Such as the original Chinese Joss House. This exquisite building of ritual was painted deep red; a symbol of strength and vitality. Its hand-made brick construction has lasted since the 1860s, making it one of the oldest examples of its kind in Australia.

Nearby the site of the historic Chinese market gardens and brick kiln has been reinvigorated, and is now home to PepperGreen Farm, a social enterprise leading the way in enriching experiences for people of all abilities. Meanwhile, White Hills Cemetery is worth a visit to see its traditional monuments to Chinese miners who lost their lives on the goldfields.

Learn the full story of Chinese history in Bendigo at the Golden Dragon Museum. Built on the site of the Chinese camp, the museum is also at the beating heart of the Bendigo Easter Festival.

Australia’s longest-running cultural festival began in 1871, when the community united to raise funds for the Sandhurst Benevolent Asylum and Hospital. To contribute, the Chinese community arranged for scores of cultural treasures to be sent from their homeland; embroidered costumes, traditional banners, richly carved iron-wheeled vehicles, and the legendary dragon Loong. These were to feature in the first Bendigo Easter Festival, which raised 1000 pounds for the health care cause. Today the festival still honours Bendigo’s Chinese connections. The world’s longest imperial dragon, Sun Loong, has been a highlight of the procession since the 1970s. He’ll soon be joined by a brand new dragon, currently being hand made in China, then placed in retirement at the Golden Dragon Museum.

The museum takes pride of place in the Dai Gum San precinct, which also features the Yi Yuan Gardens and Kuan Yin Temple; home of the Goddess of Compassion. Many cultural events happen here throughout the year. Otherwise, it’s a peaceful place to visit at any time.

Due to the COVID-19 Pandemic the Bendigo Joss House Temple is temporarily CLOSED. We look forward to welcoming you again soon.

Born of the long association with the people of the region, the Bendigo Chinese Association is proud to present the Golden Dragon Museum – a living history of the Chinese people of Bendigo from the

The 150th Bendigo Easter Fair has been cancelled because of the coronavirus outbreak. The decision follows today’s recommendation from Australia’s Chief Medical Officer that all non-essential mass g... 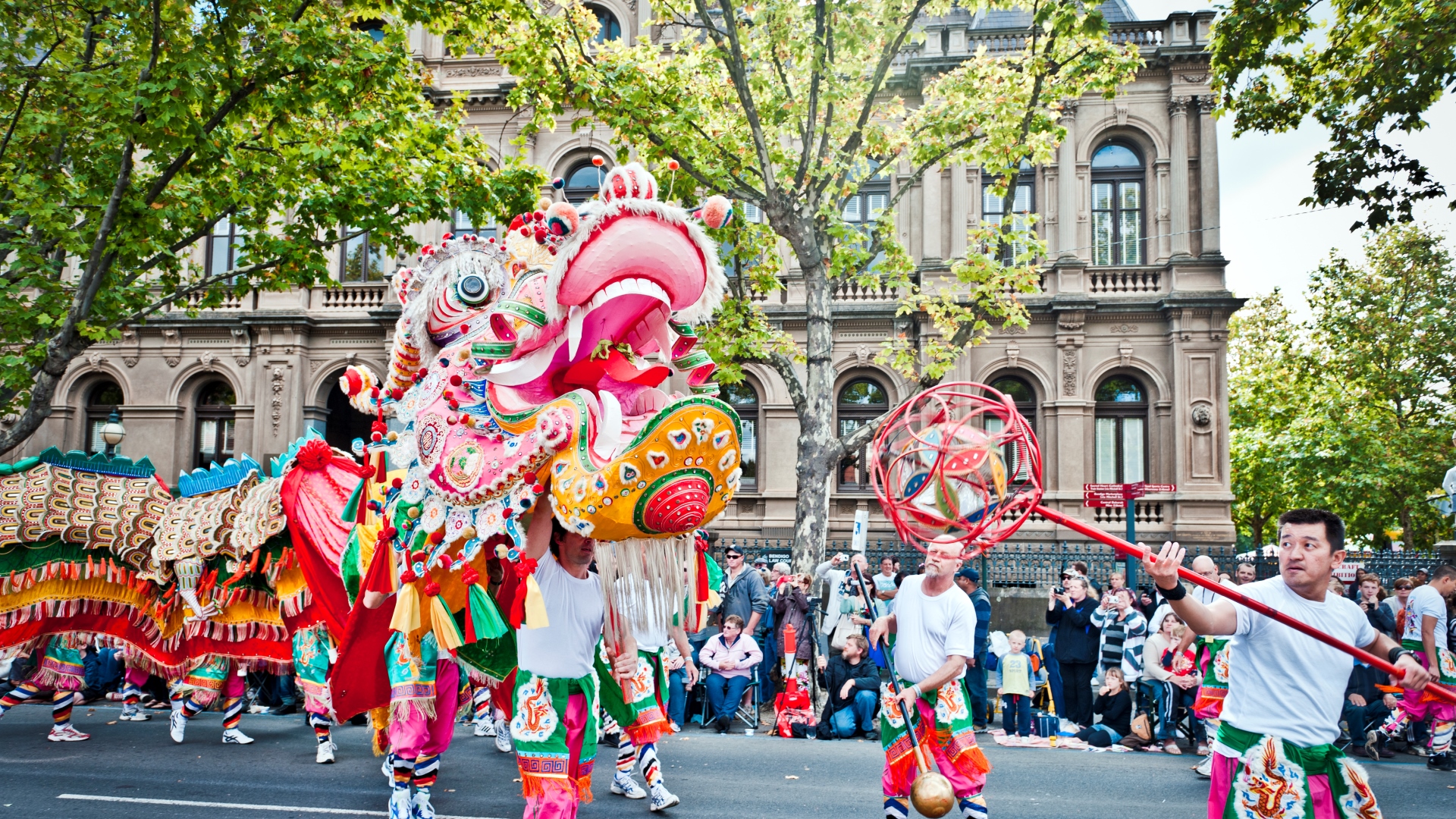 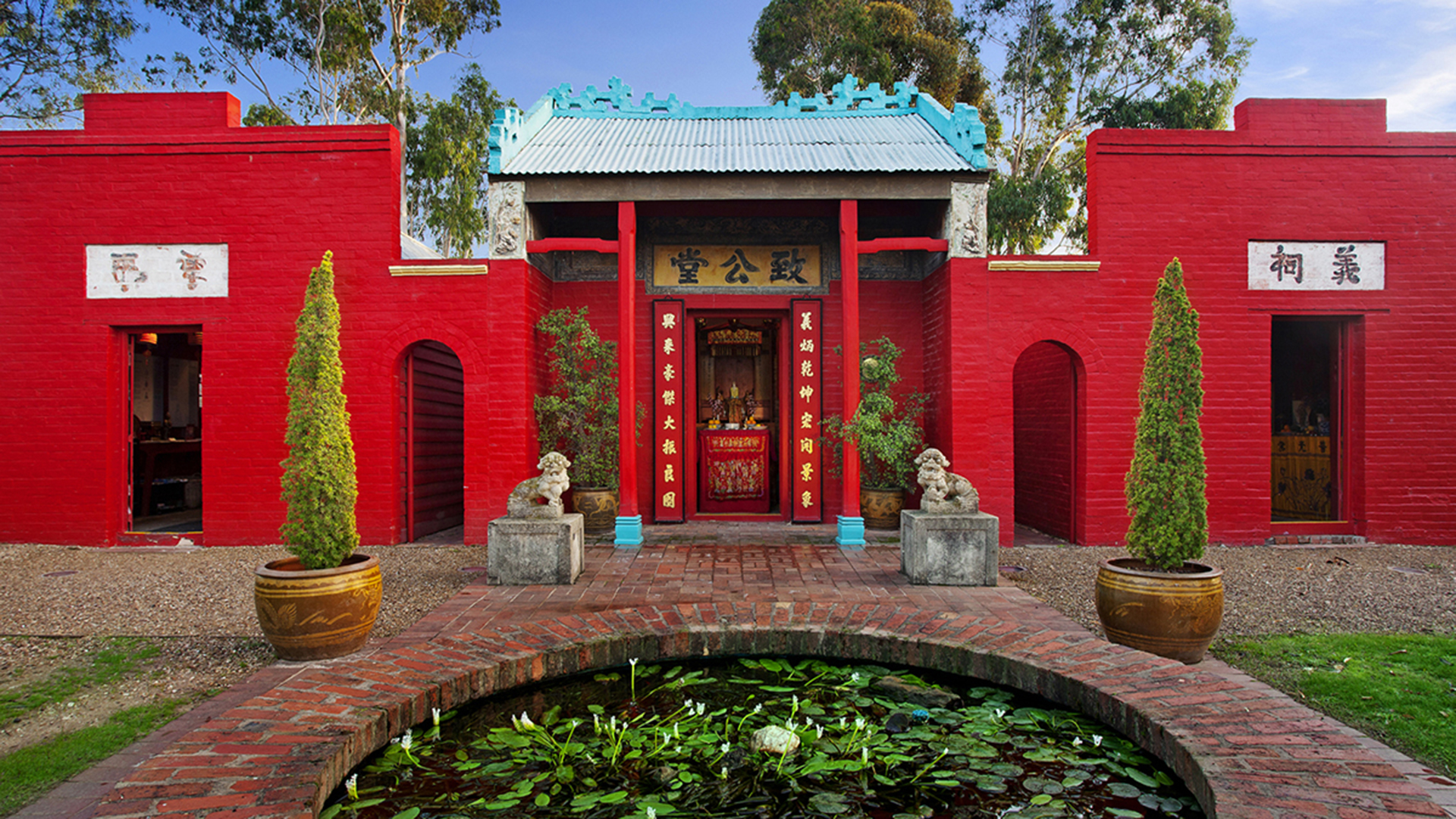 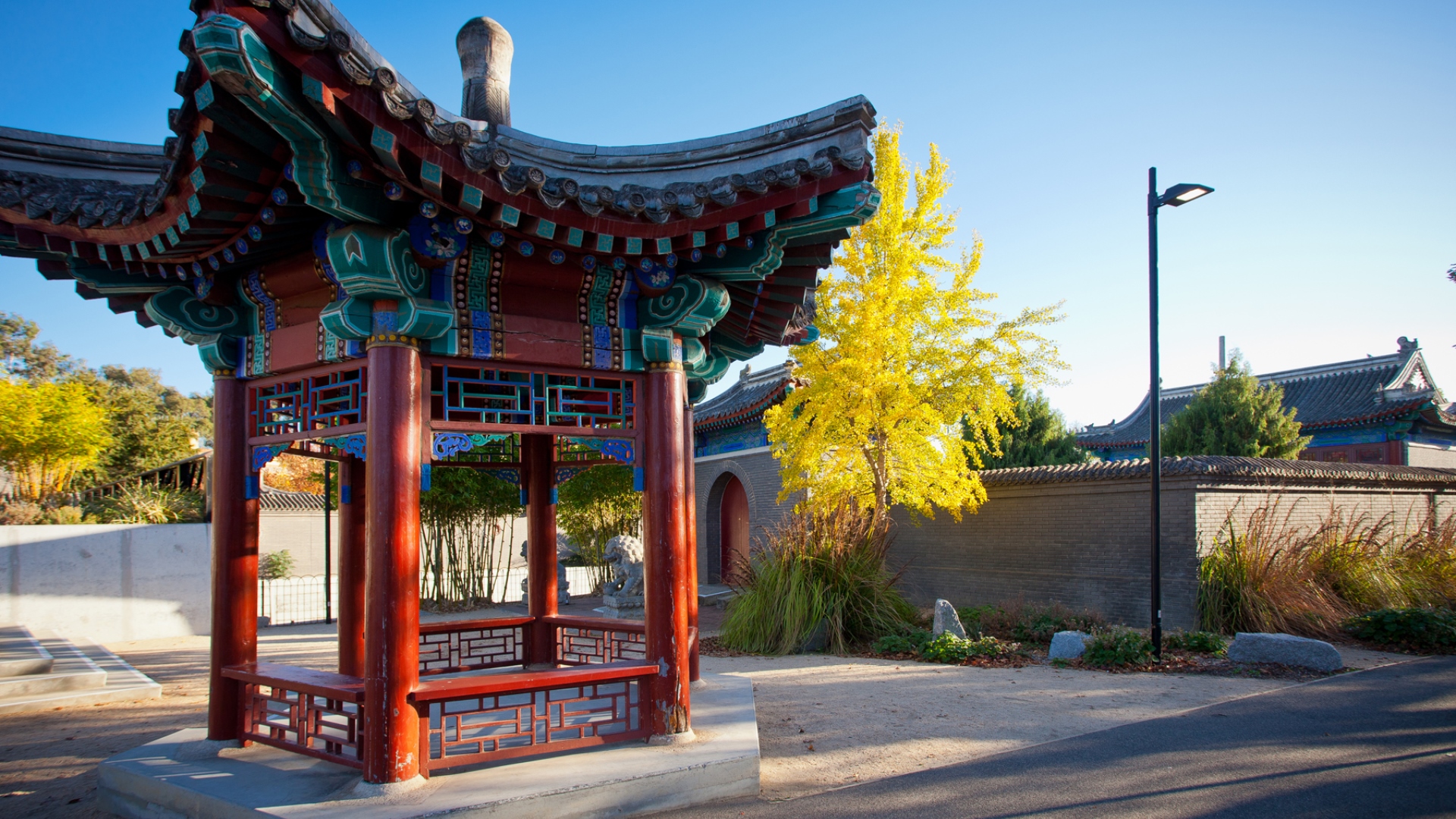