Edith Head is considered the most significant costume designer in film history, and today her name is synonymous with Hollywood costume during the twentieth century. Over her 50-year career in studio costume – first at Paramount Pictures and later at Universal Studios ­– Head worked closely with many of Hollywood’s brightest stars on close to a thousand films. Head was a designer whose greatest skill was her capacity to recognise apparent ‘flaws’ in the bodies she dressed, using drape, cut and pattern to disguise these imperfections and to highlight the wearer’s ‘assets’.

Edith Head received eight Academy Awards during her career, the largest number ever by a woman. Despite her recognition as Hollywood’s most significant designer, Edith Head’s opulent and glamourous gowns did not form part of her own wardrobe – instead she wore understated clothing, making use of only four colours: black, white, beige and brown. Her aim was to ensure that when dressing the stars she would simply fade into the background to enable the star to shine.

The Costume Designer brings together more than seventy costumes designed by Head from the 1930s to the 1960s and taken from the archives of Paramount as well as from the Collection of Motion Picture Costume Design and other private collections. Edith Head’s virtuosity as a designer is undeniable – from beautifully tailored suits and simple day dresses, to glamourous evening gowns, period dresses and performance costumes. 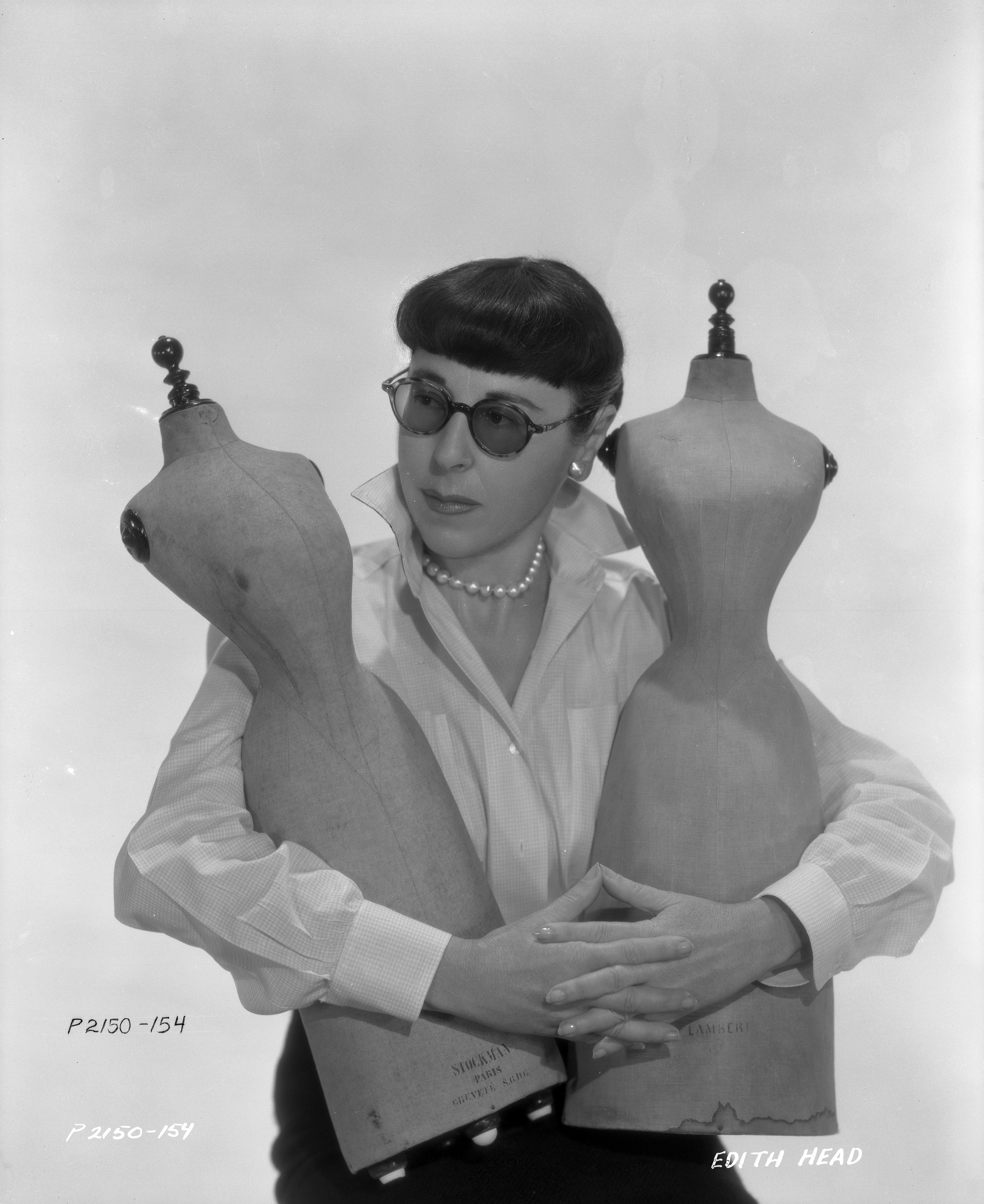 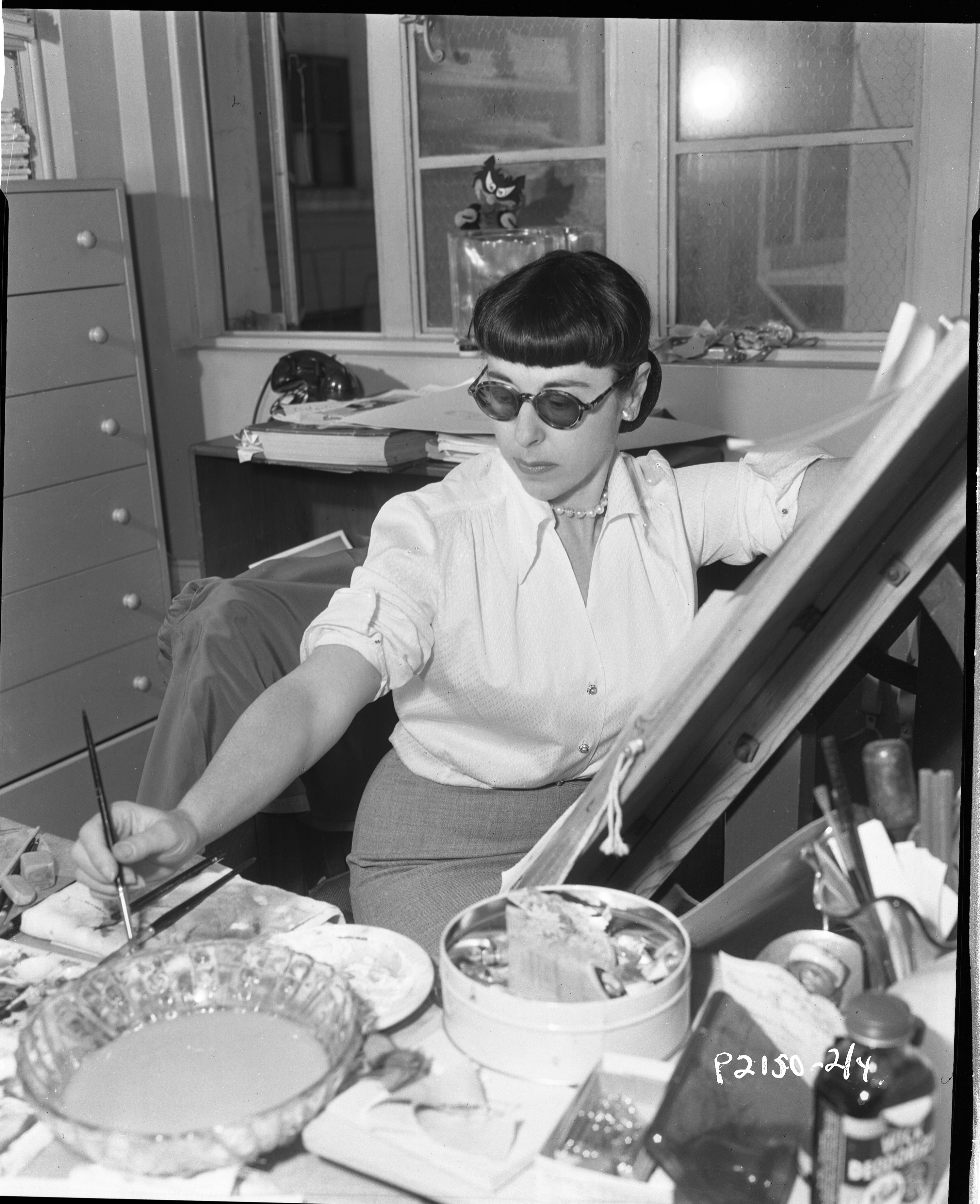 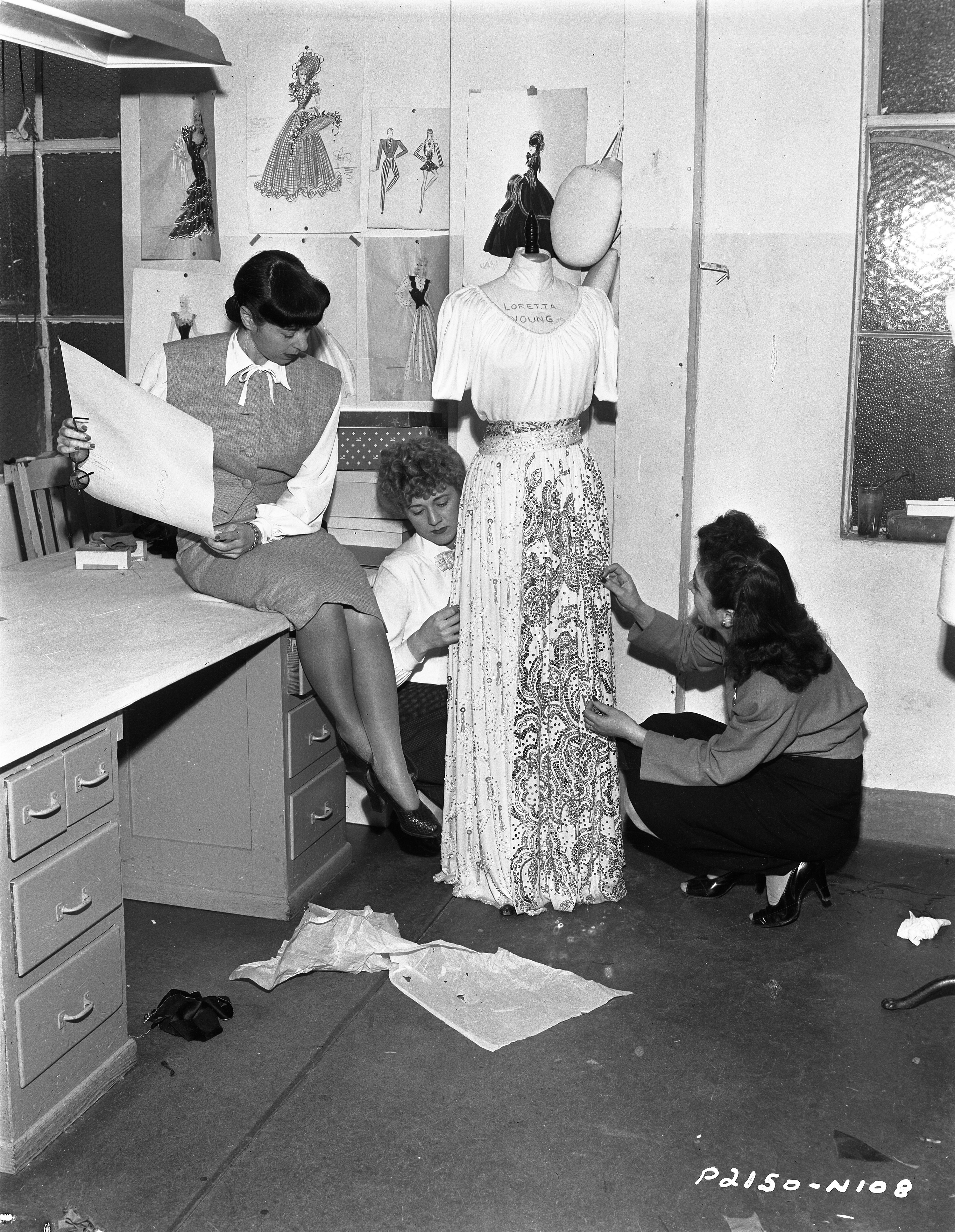 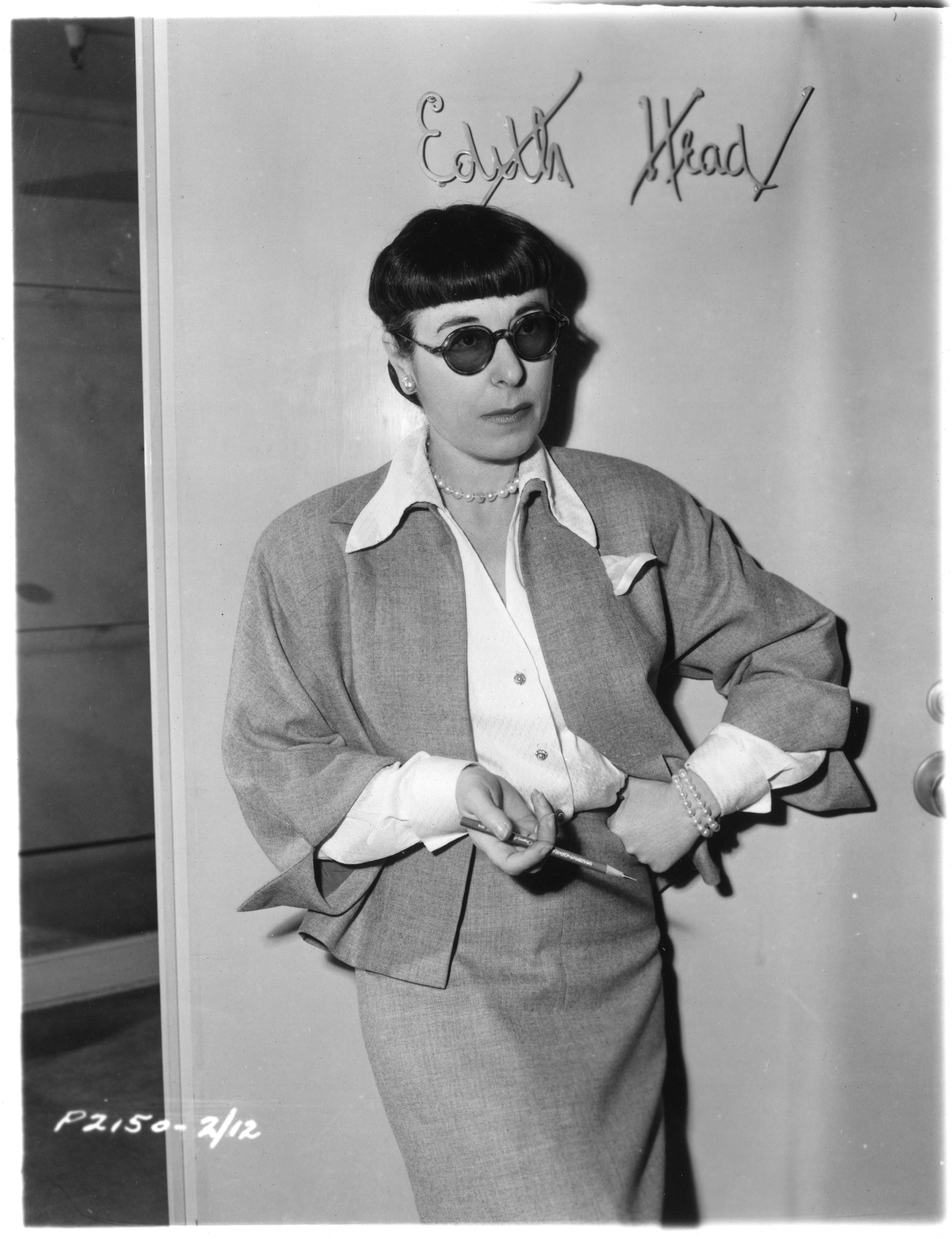 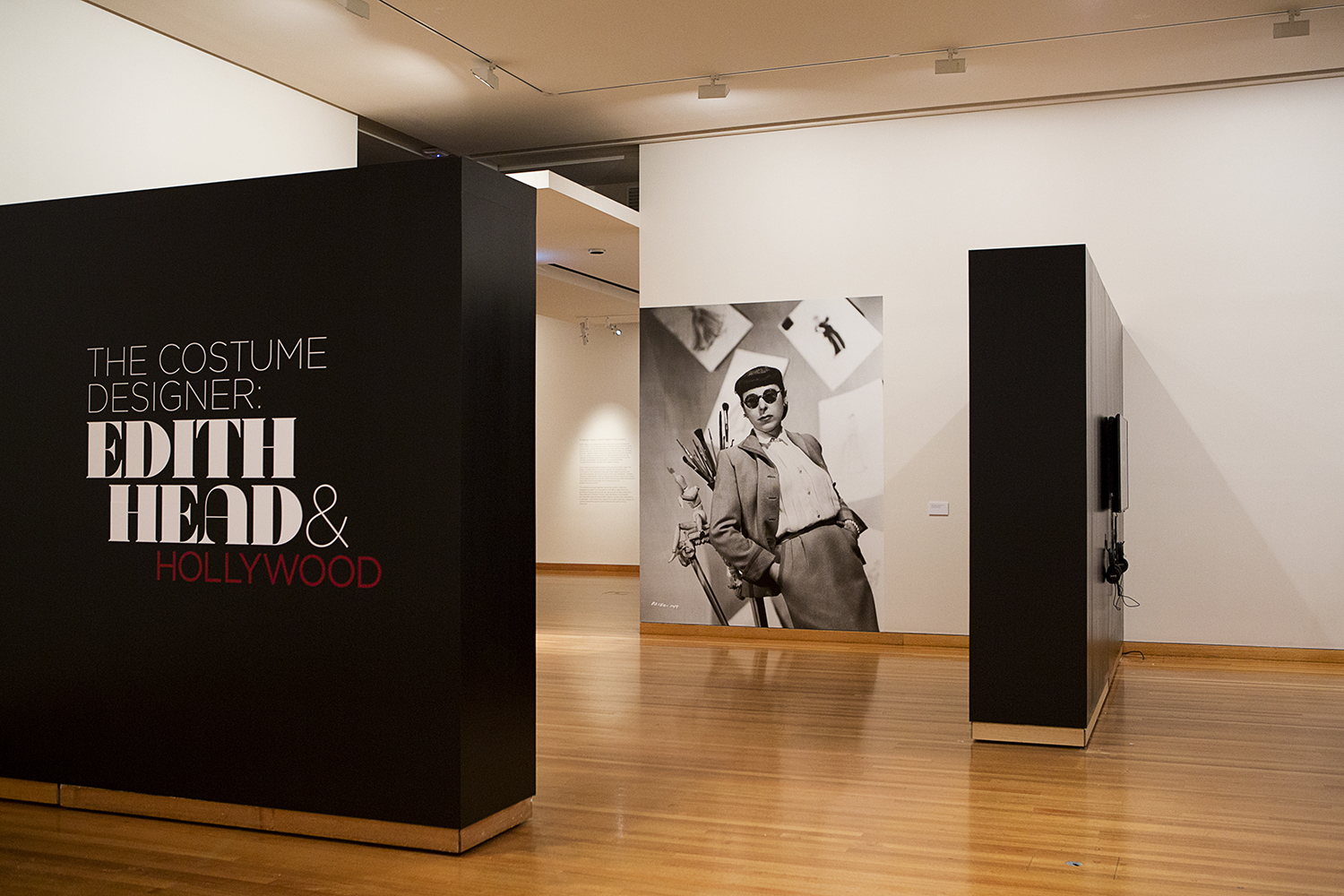 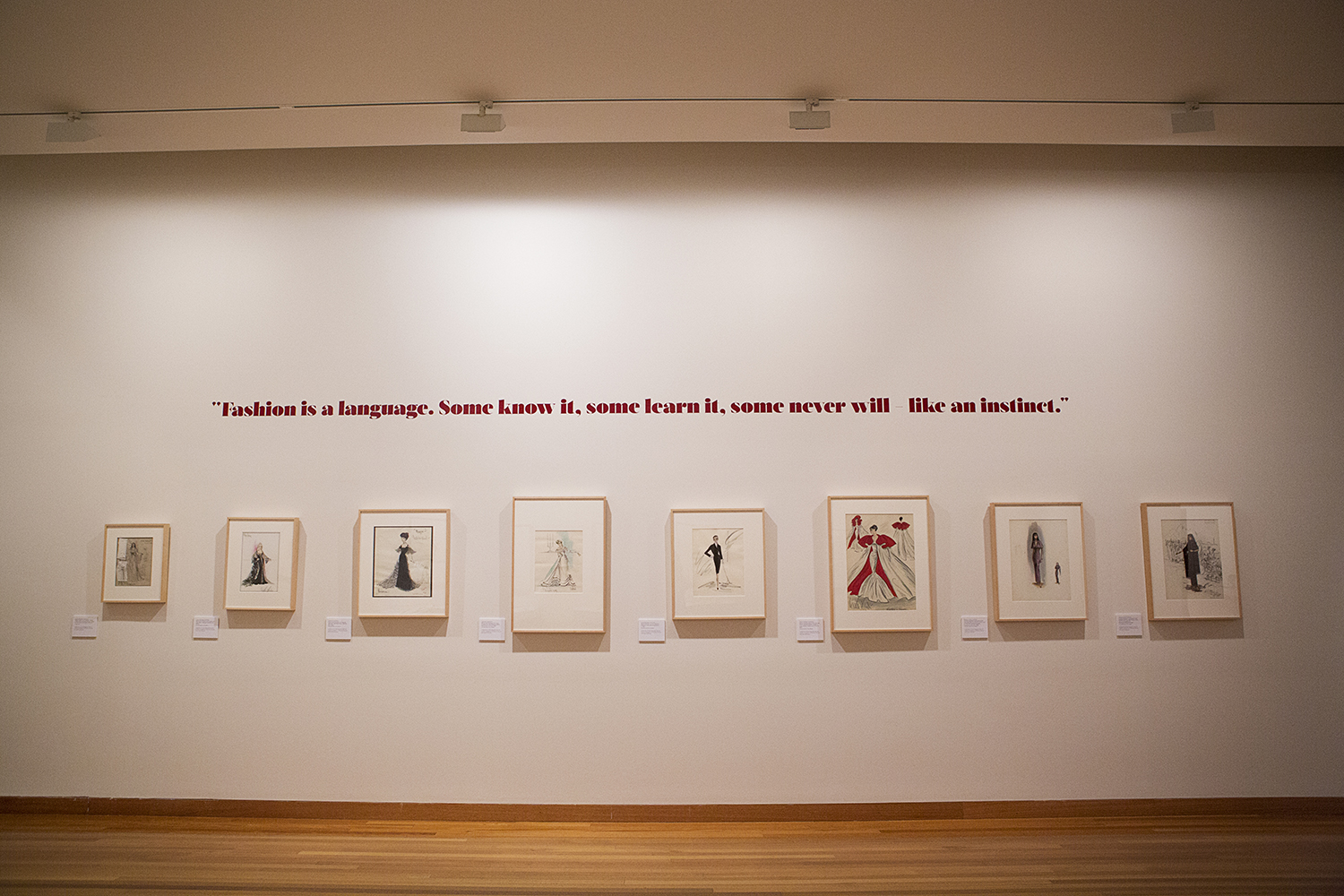 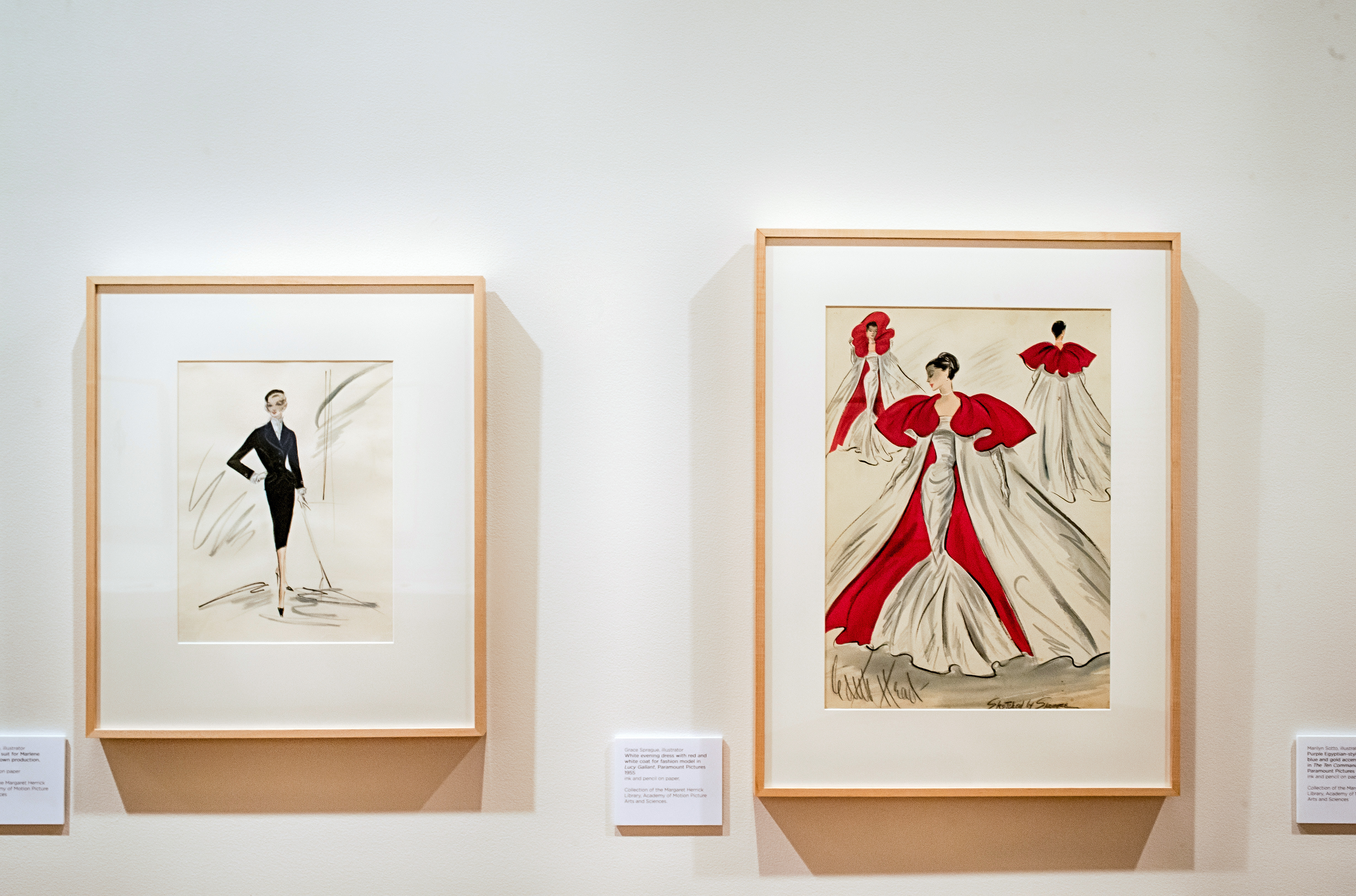 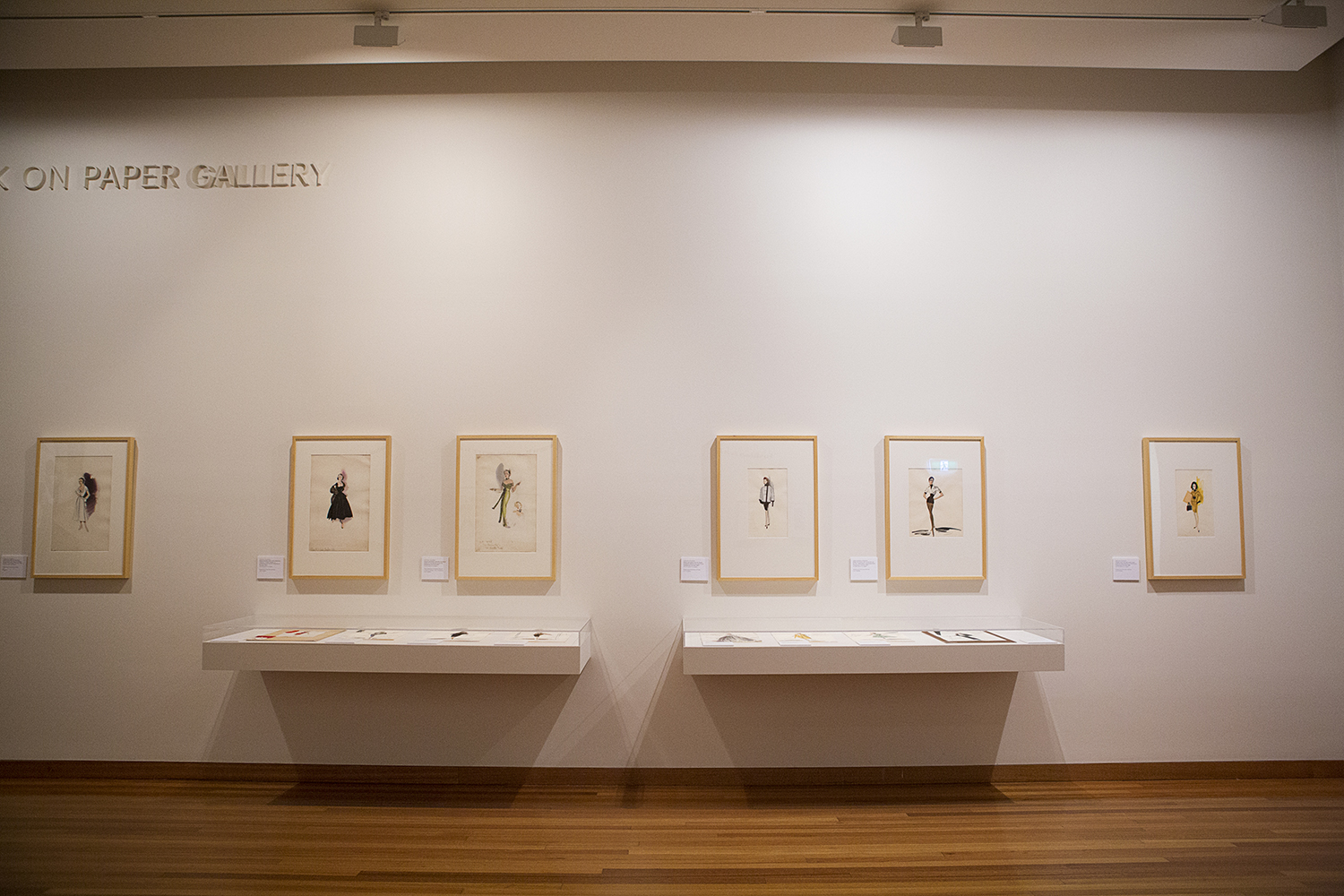 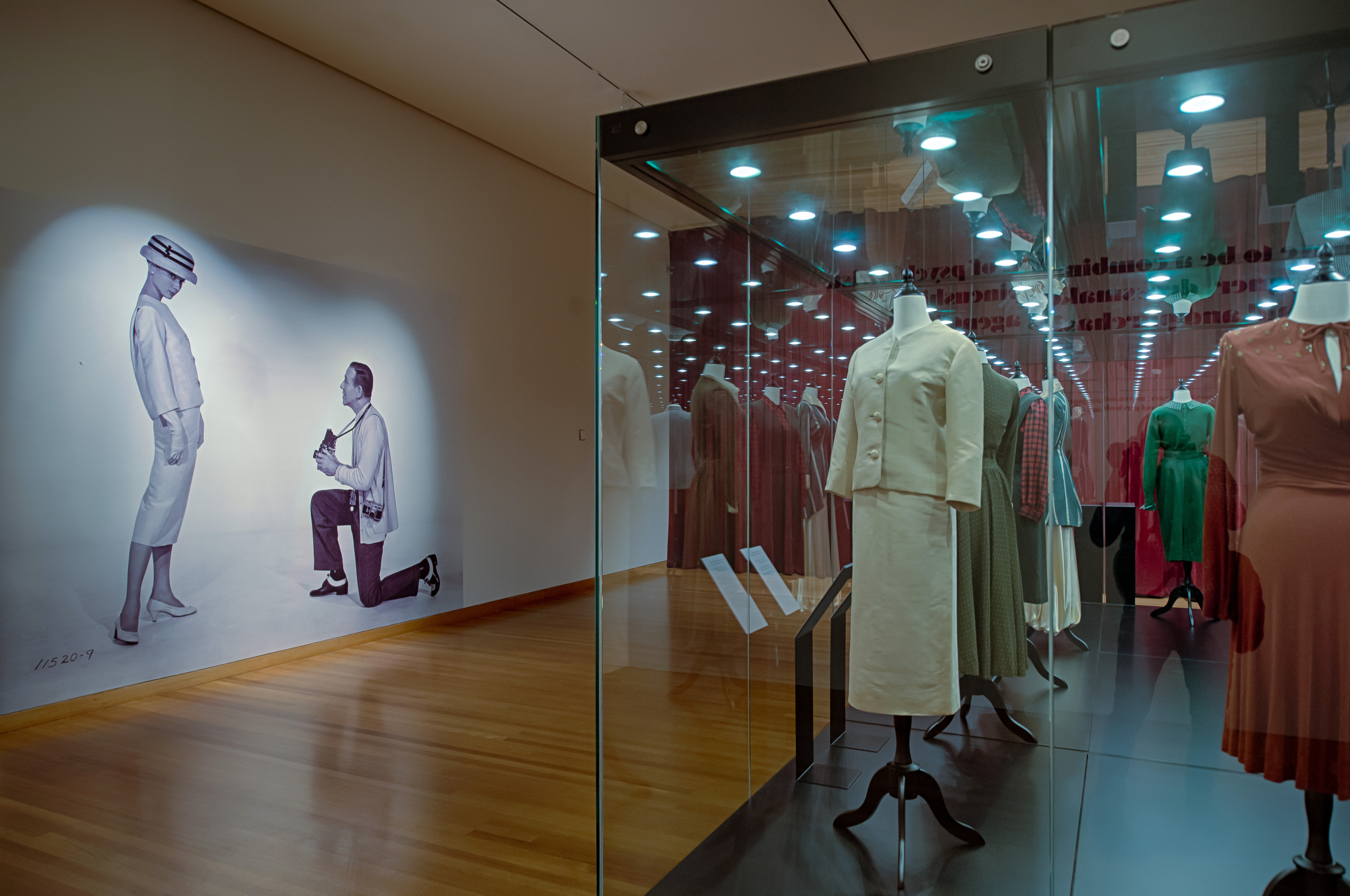 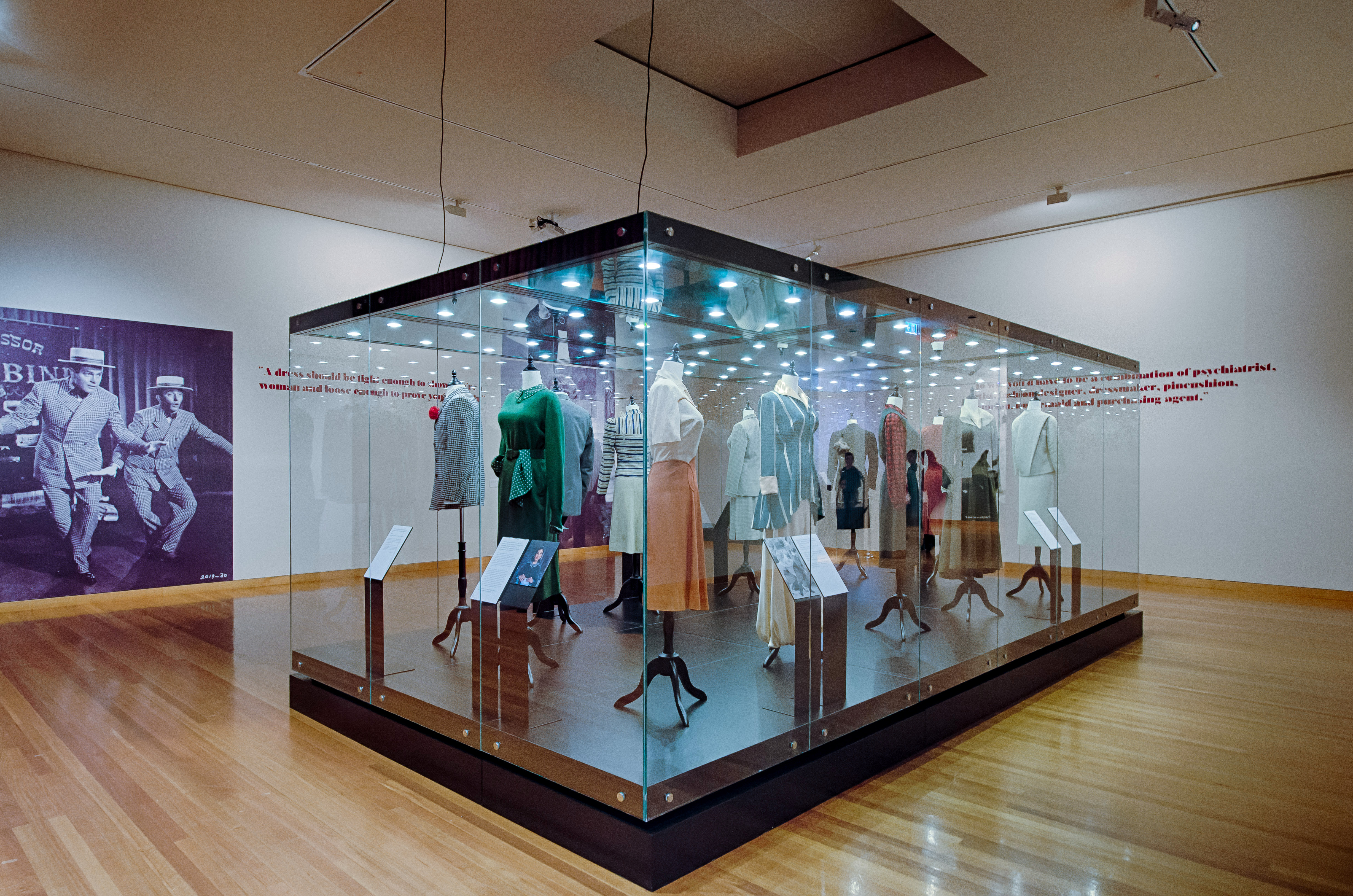 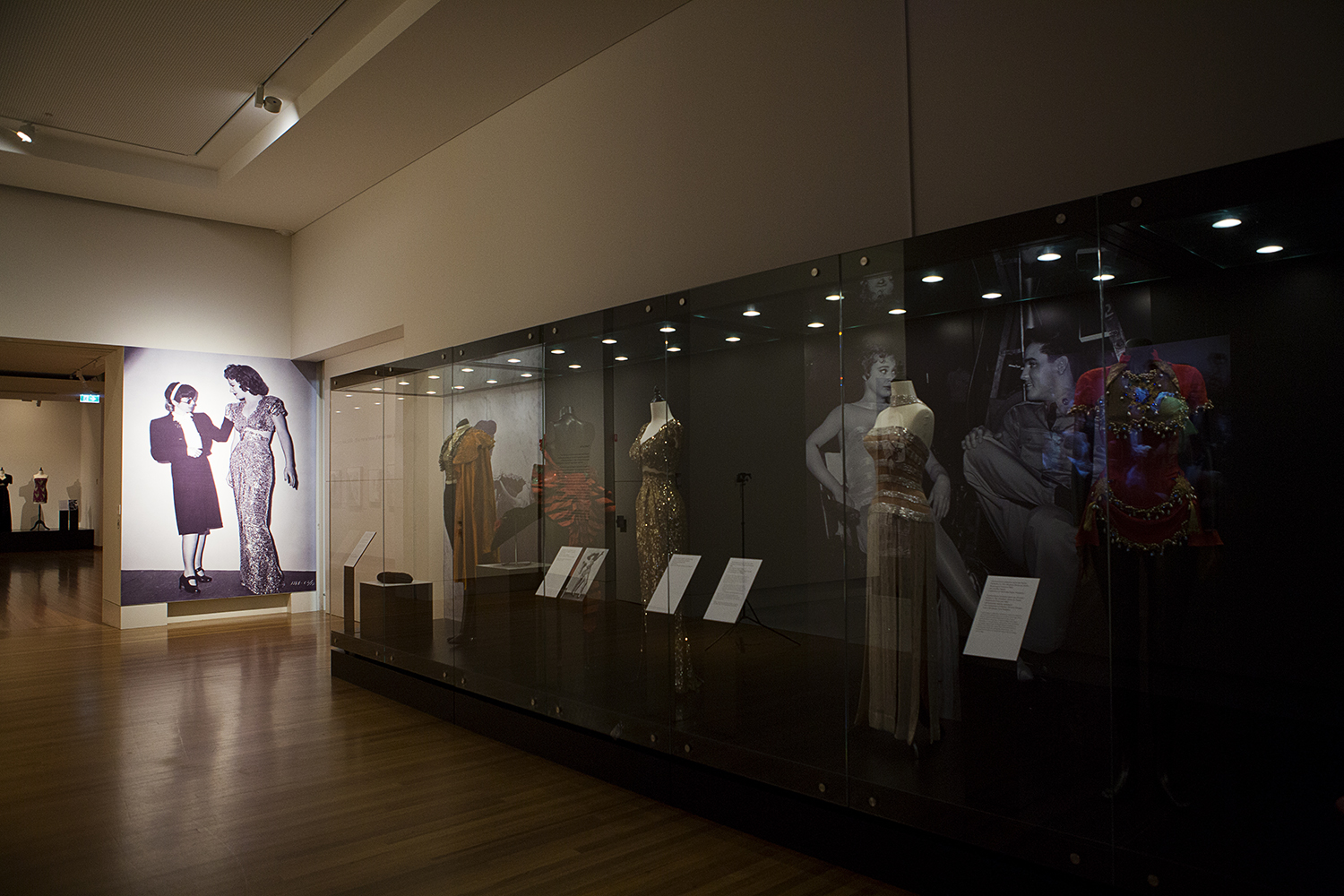 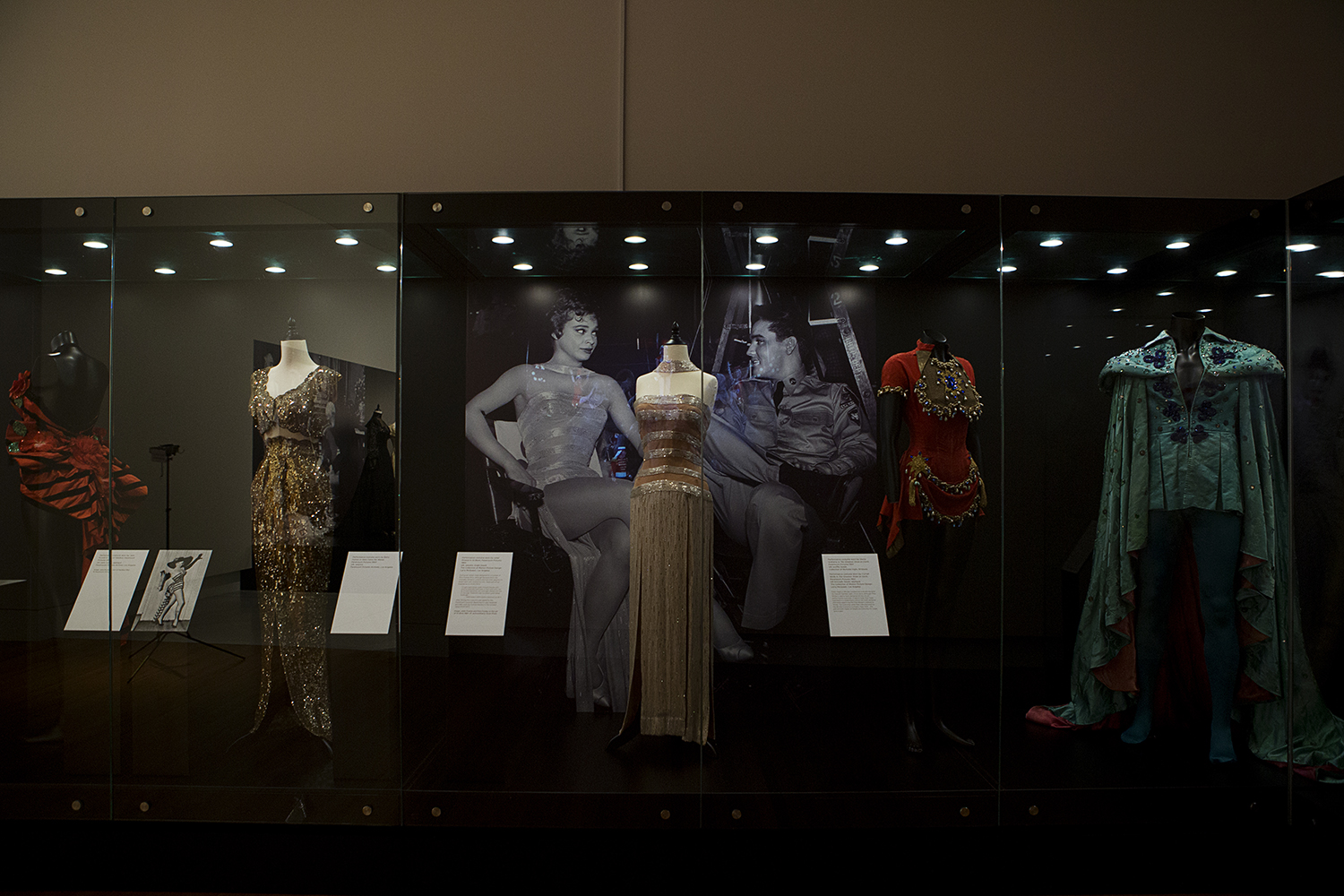 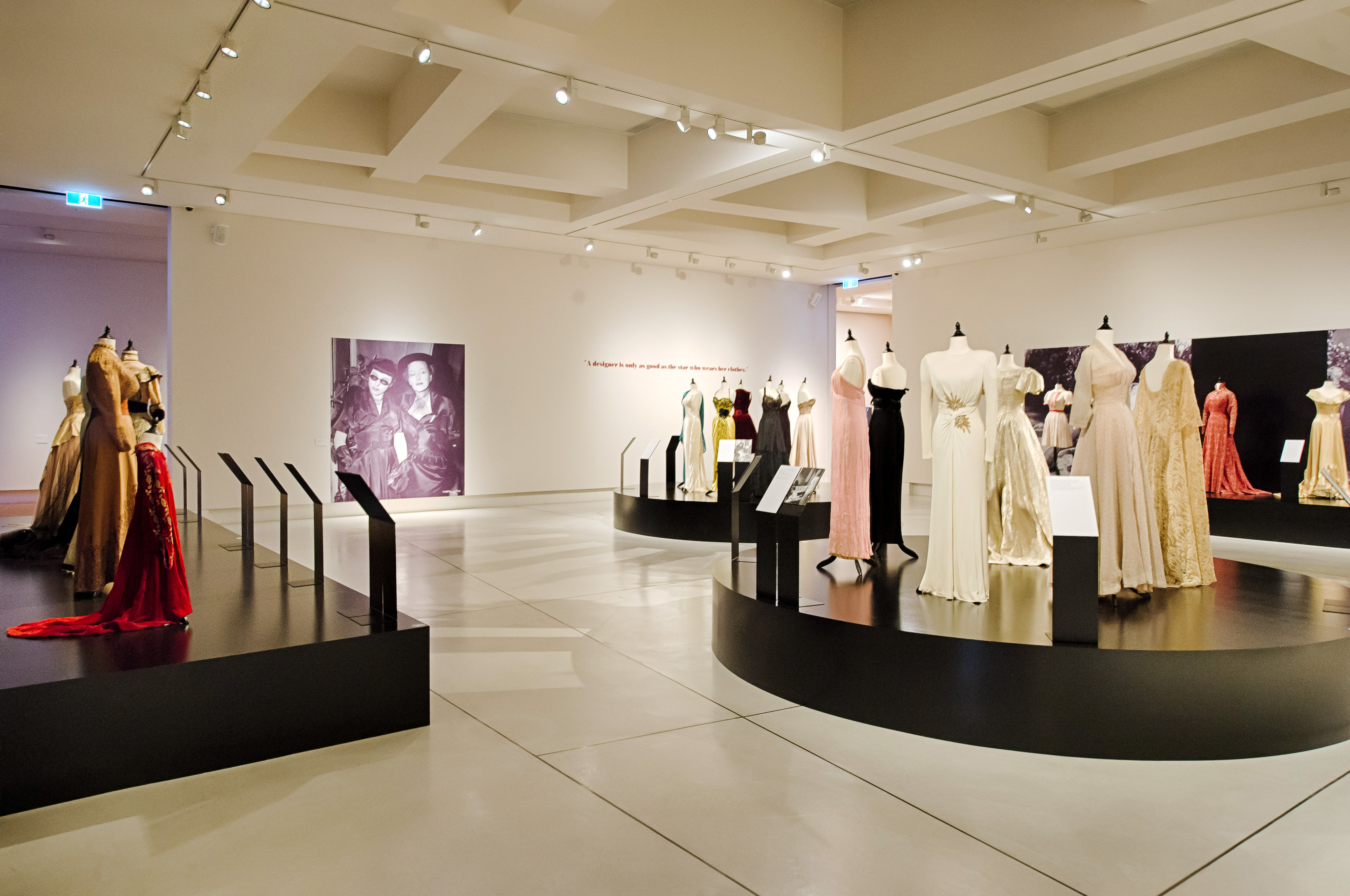 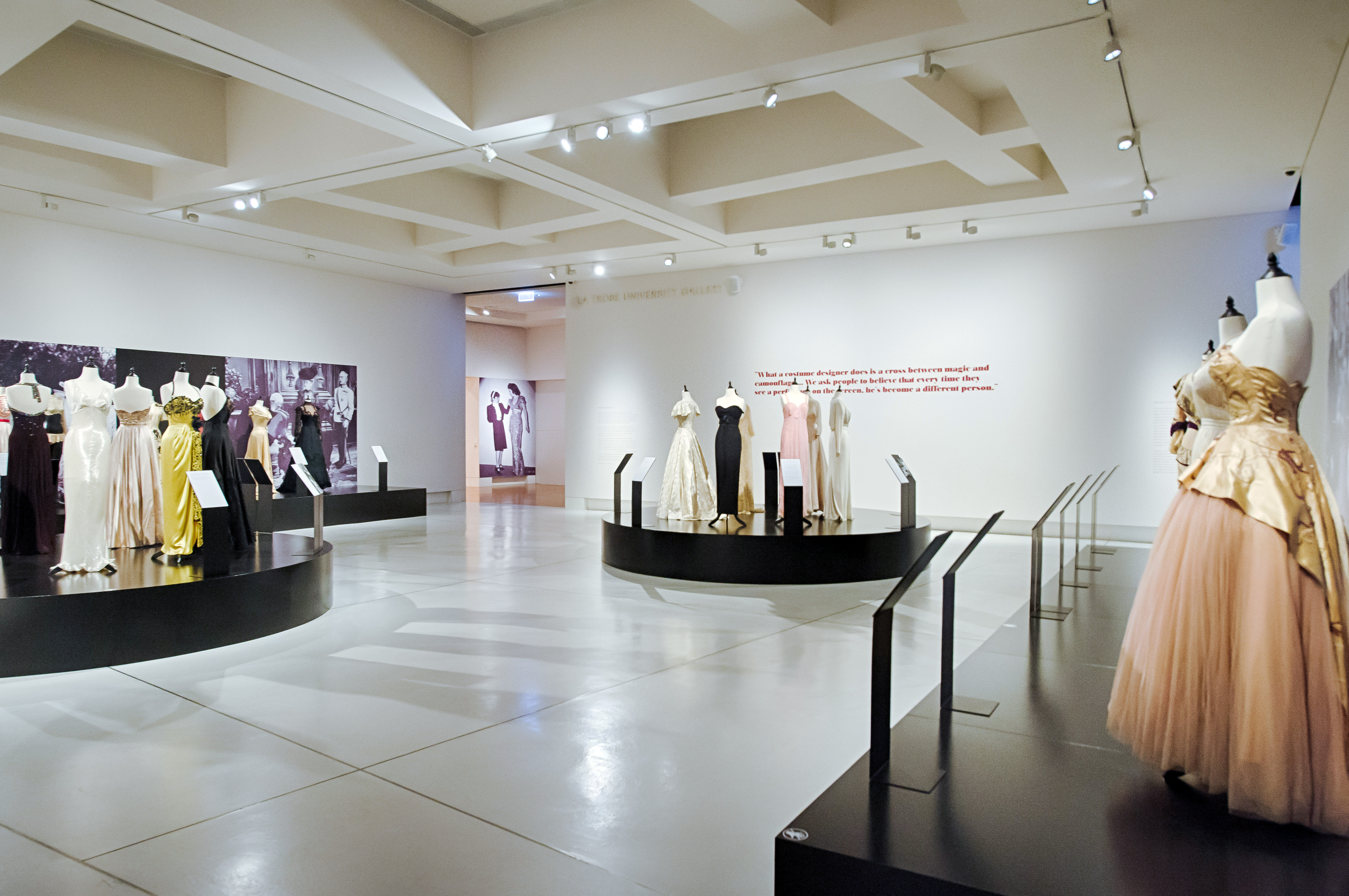 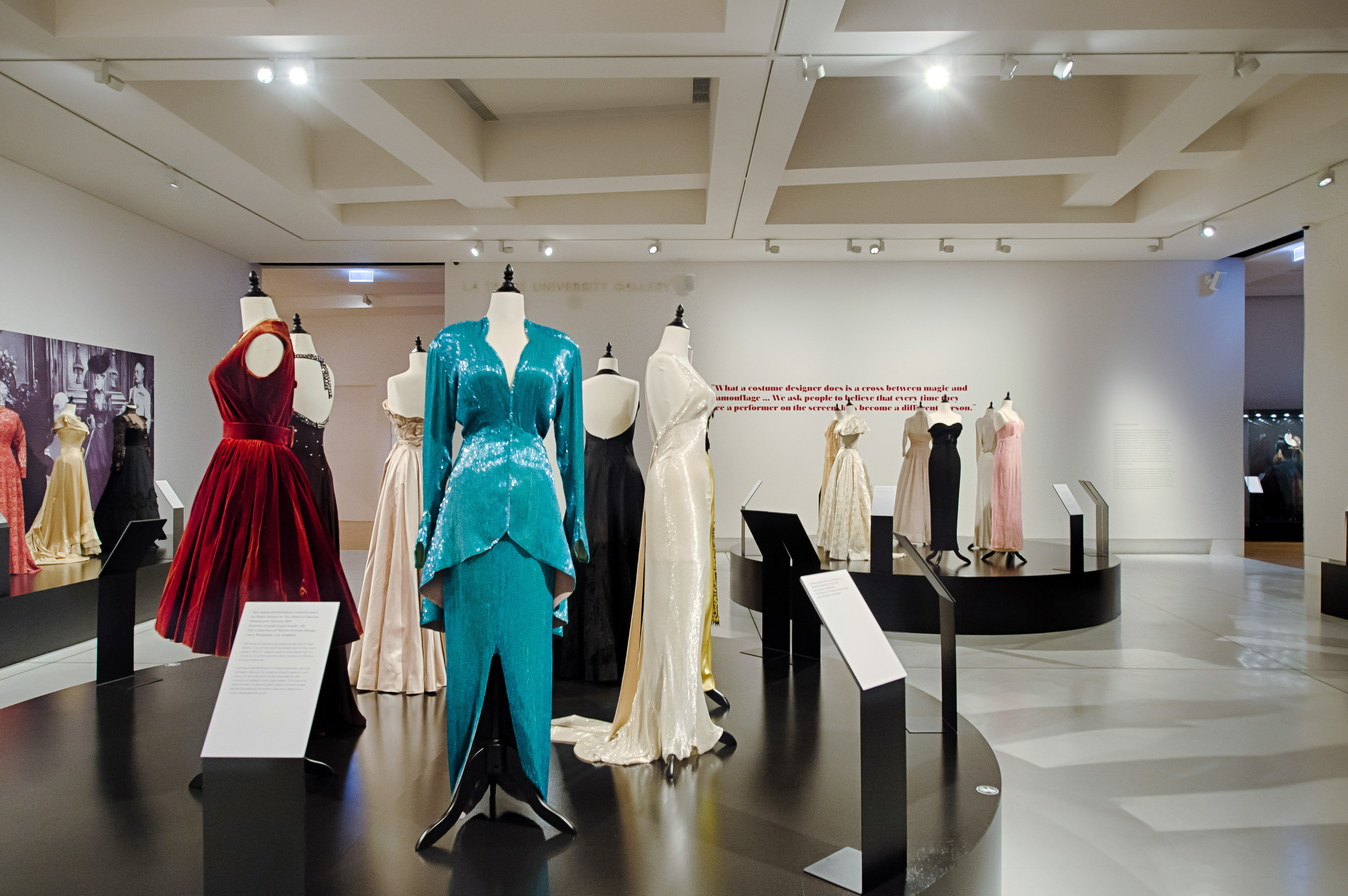 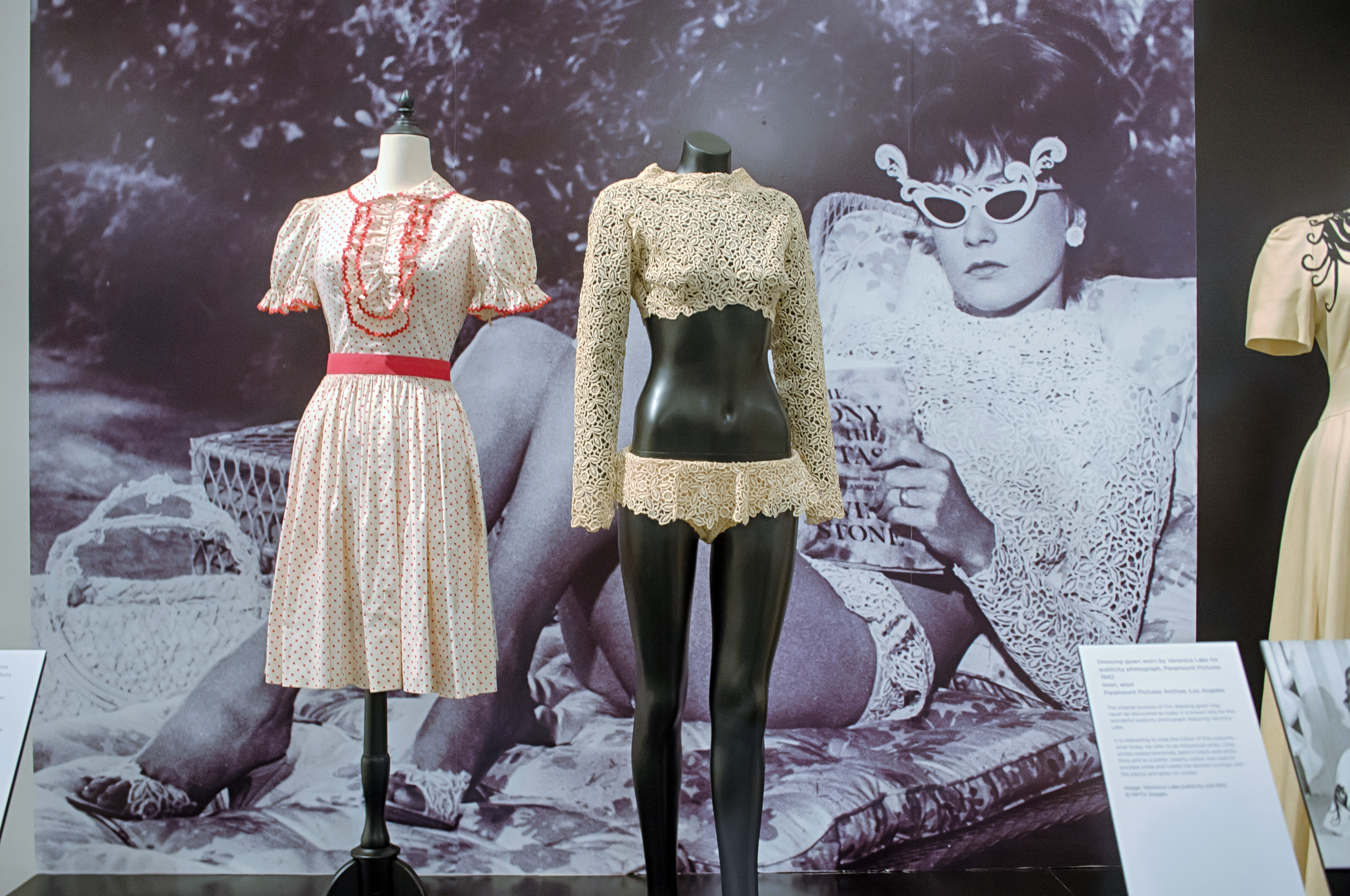 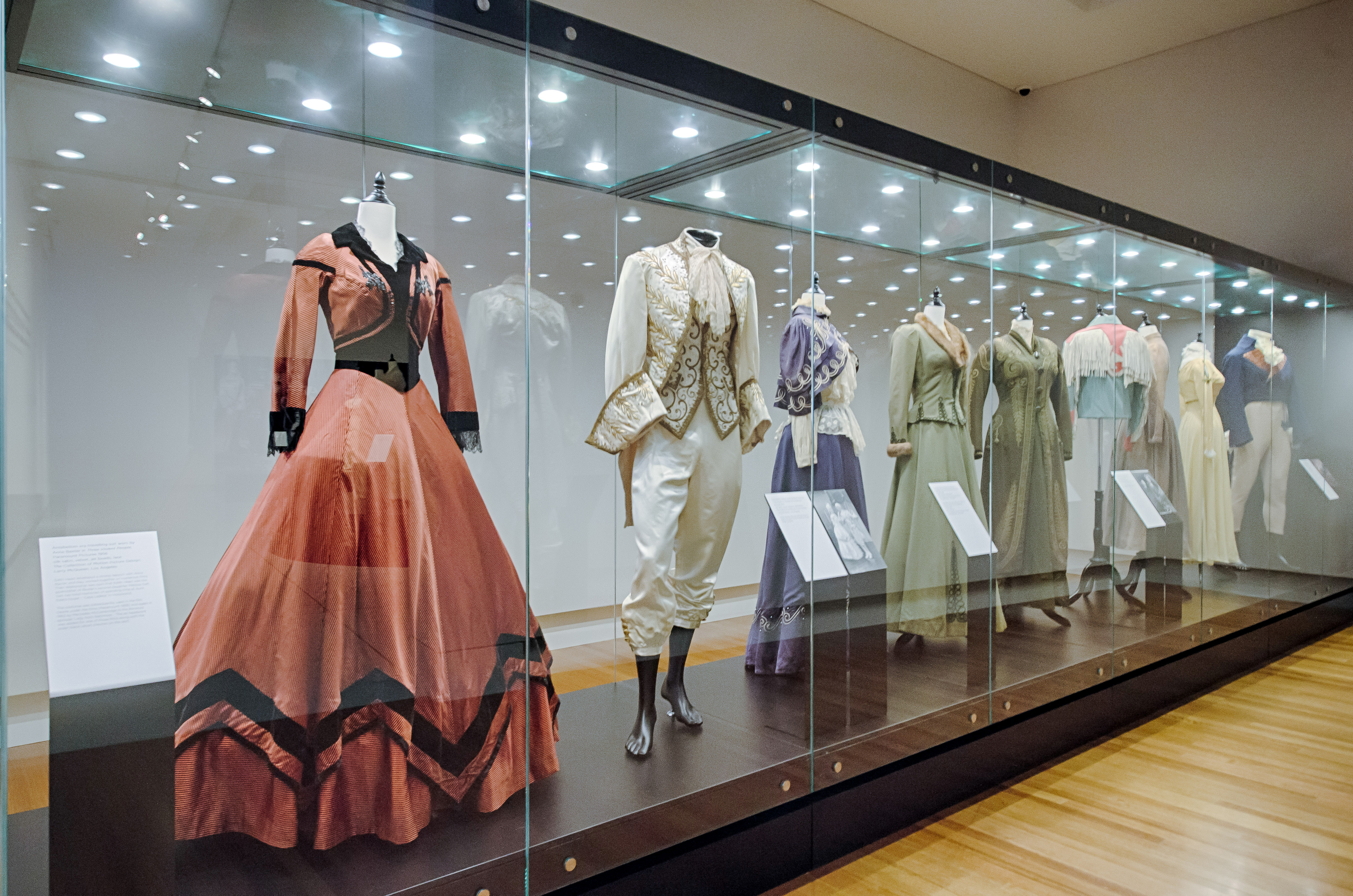 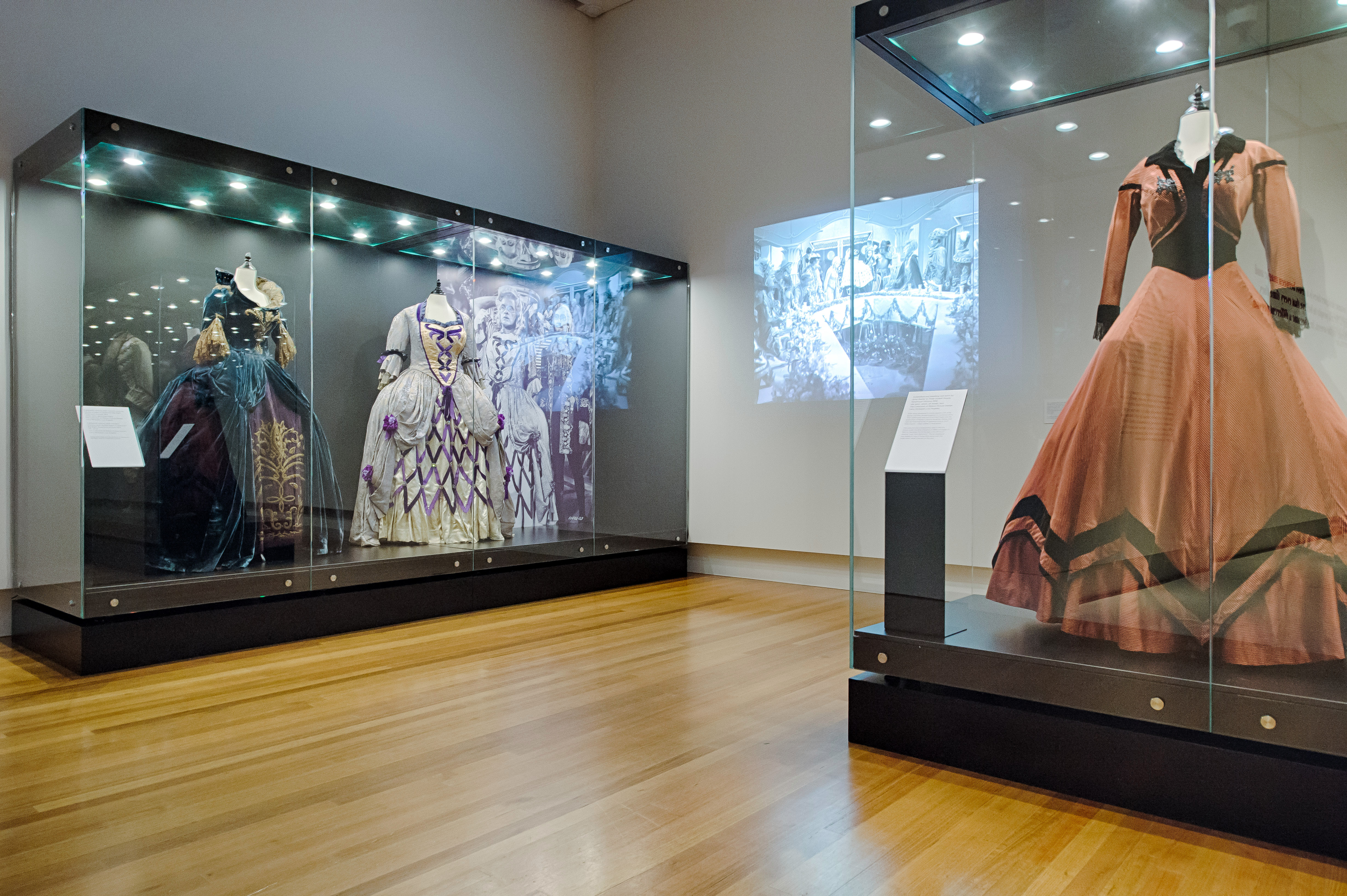 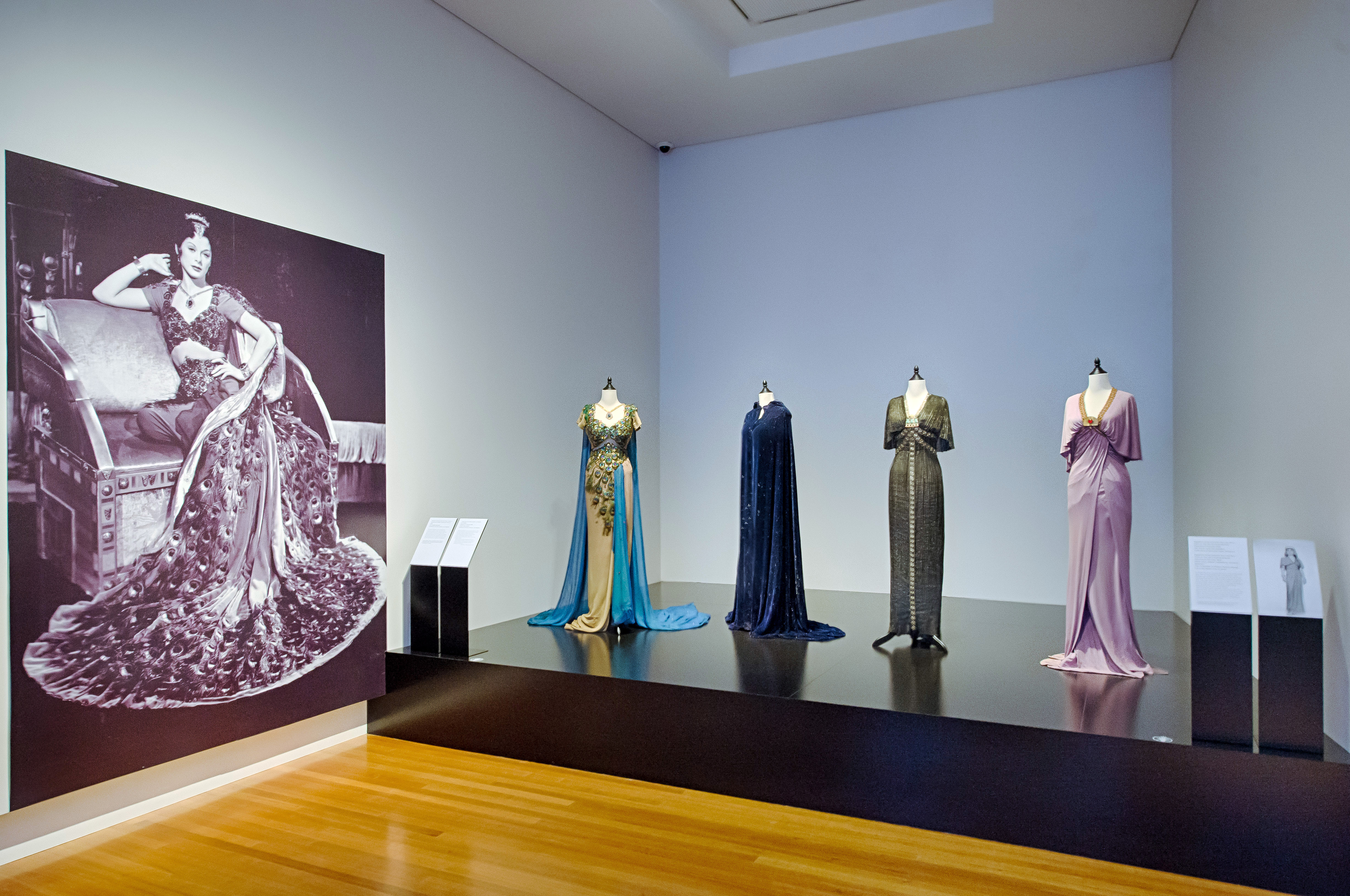 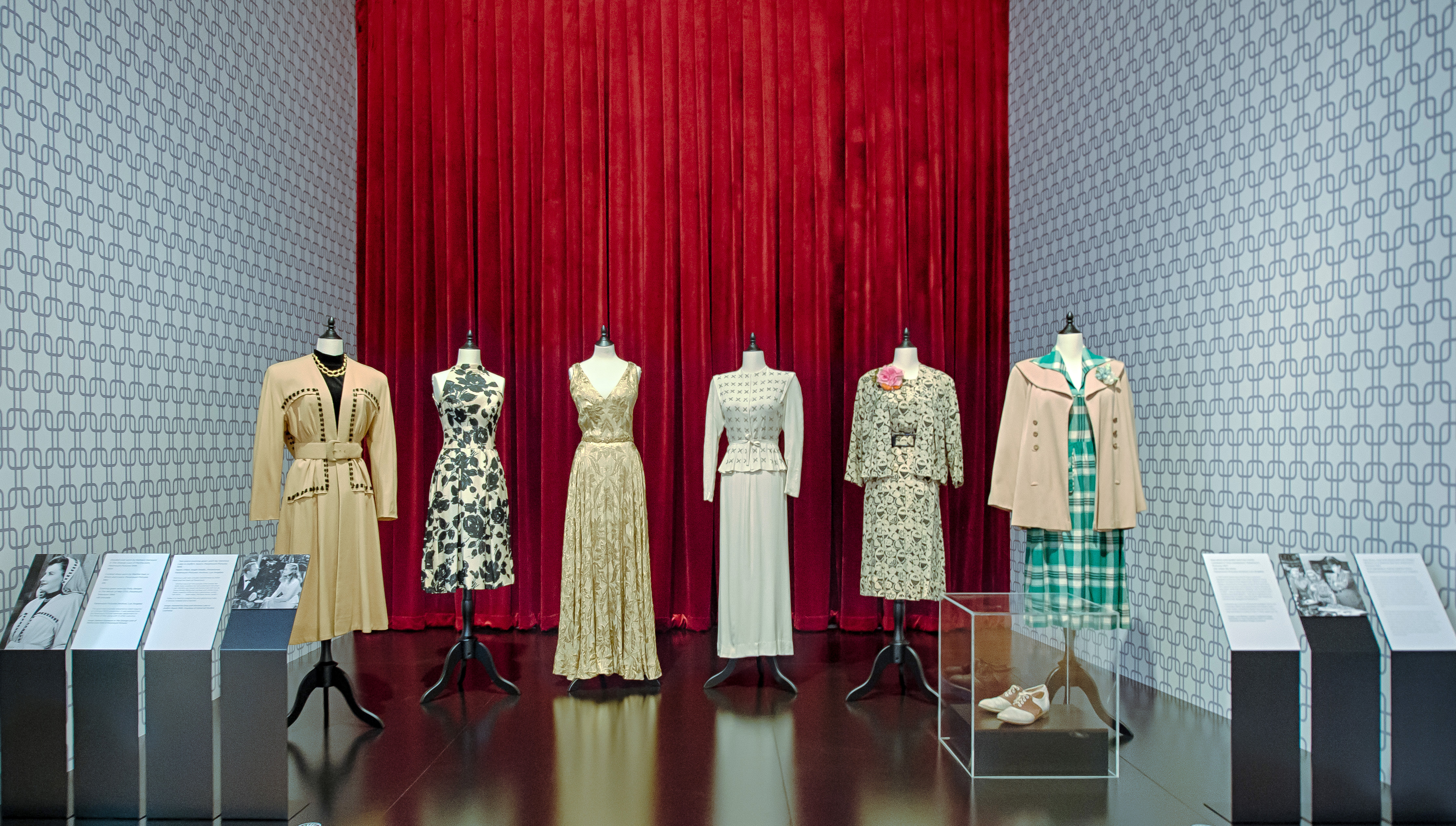 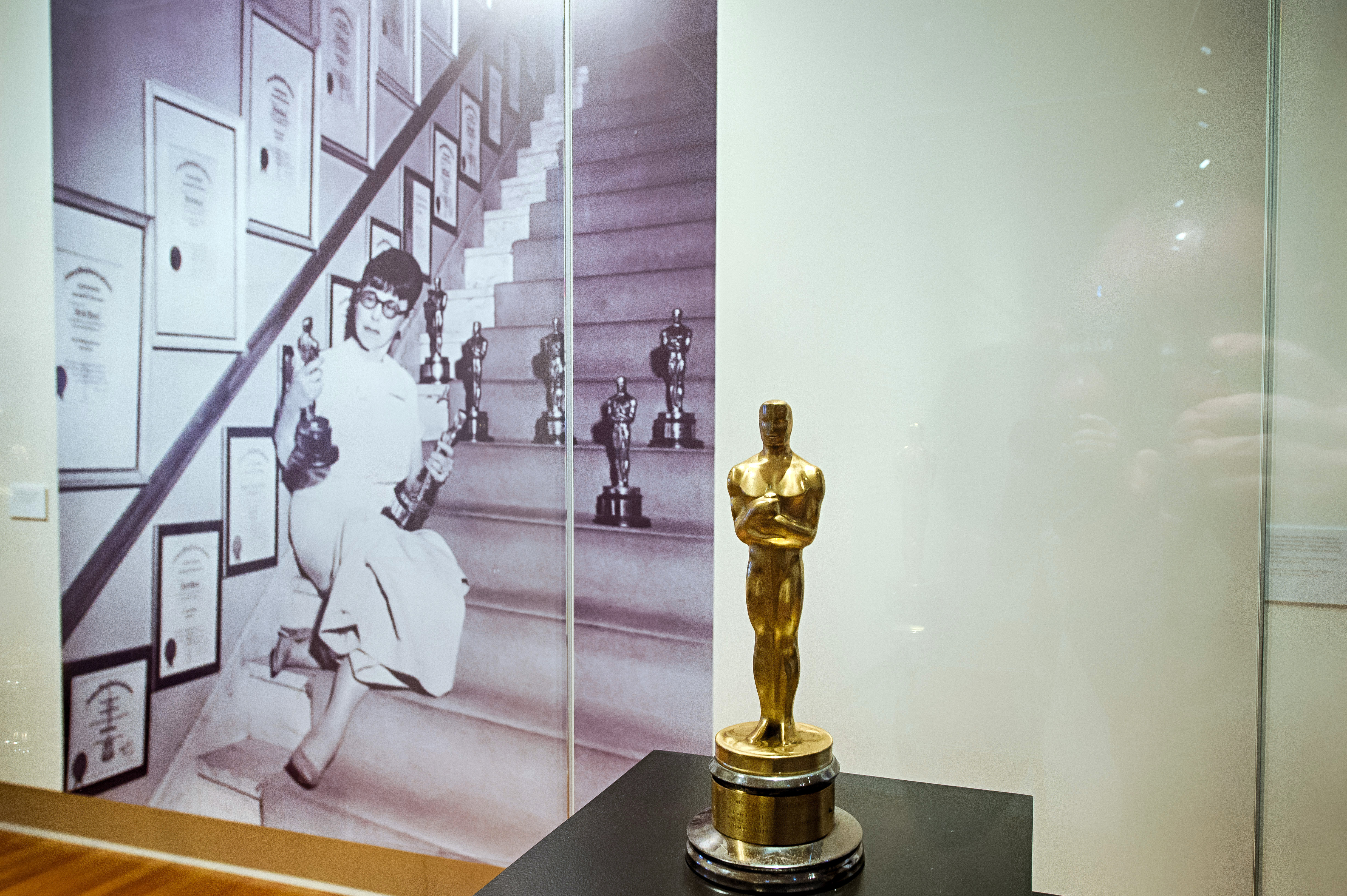 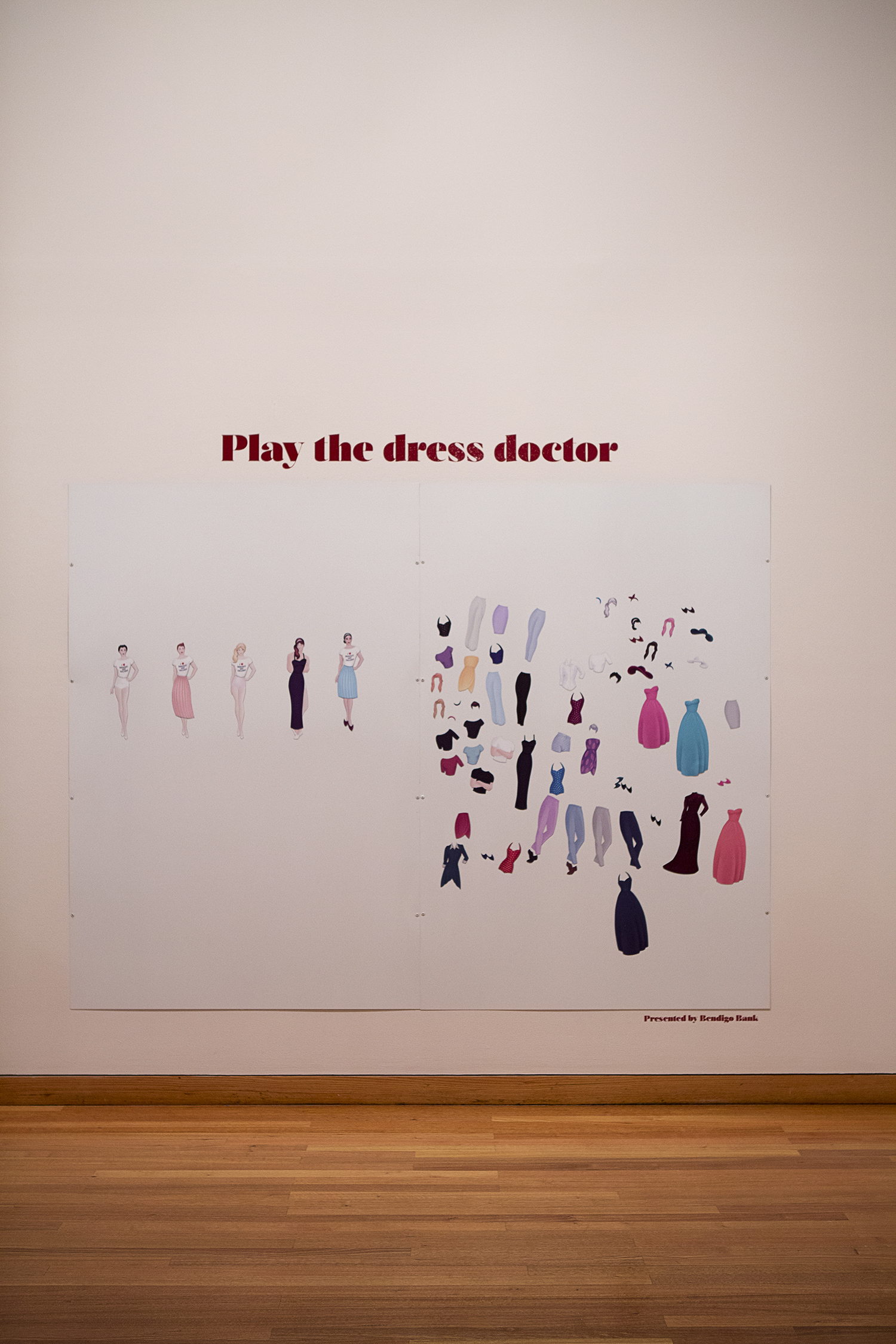 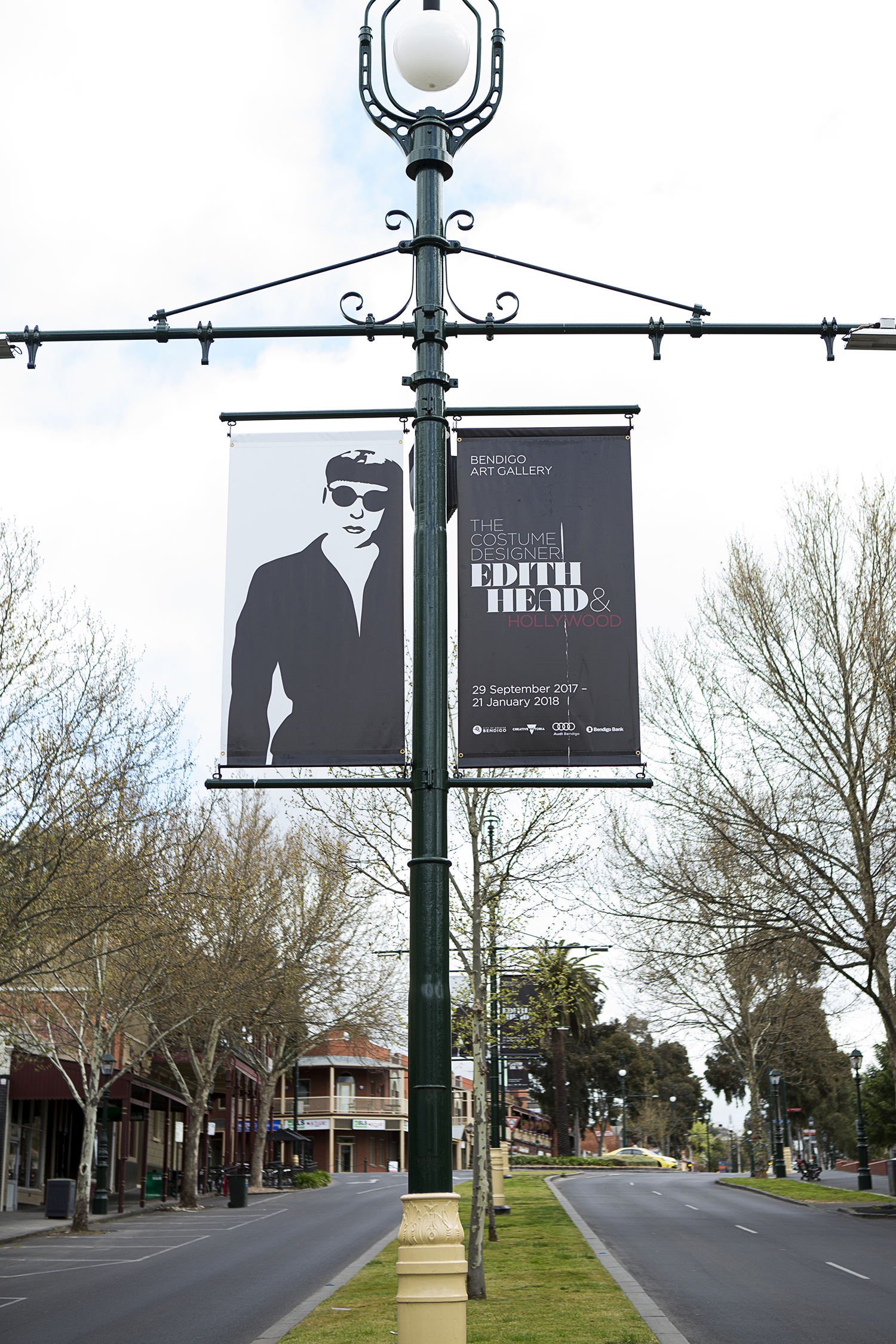 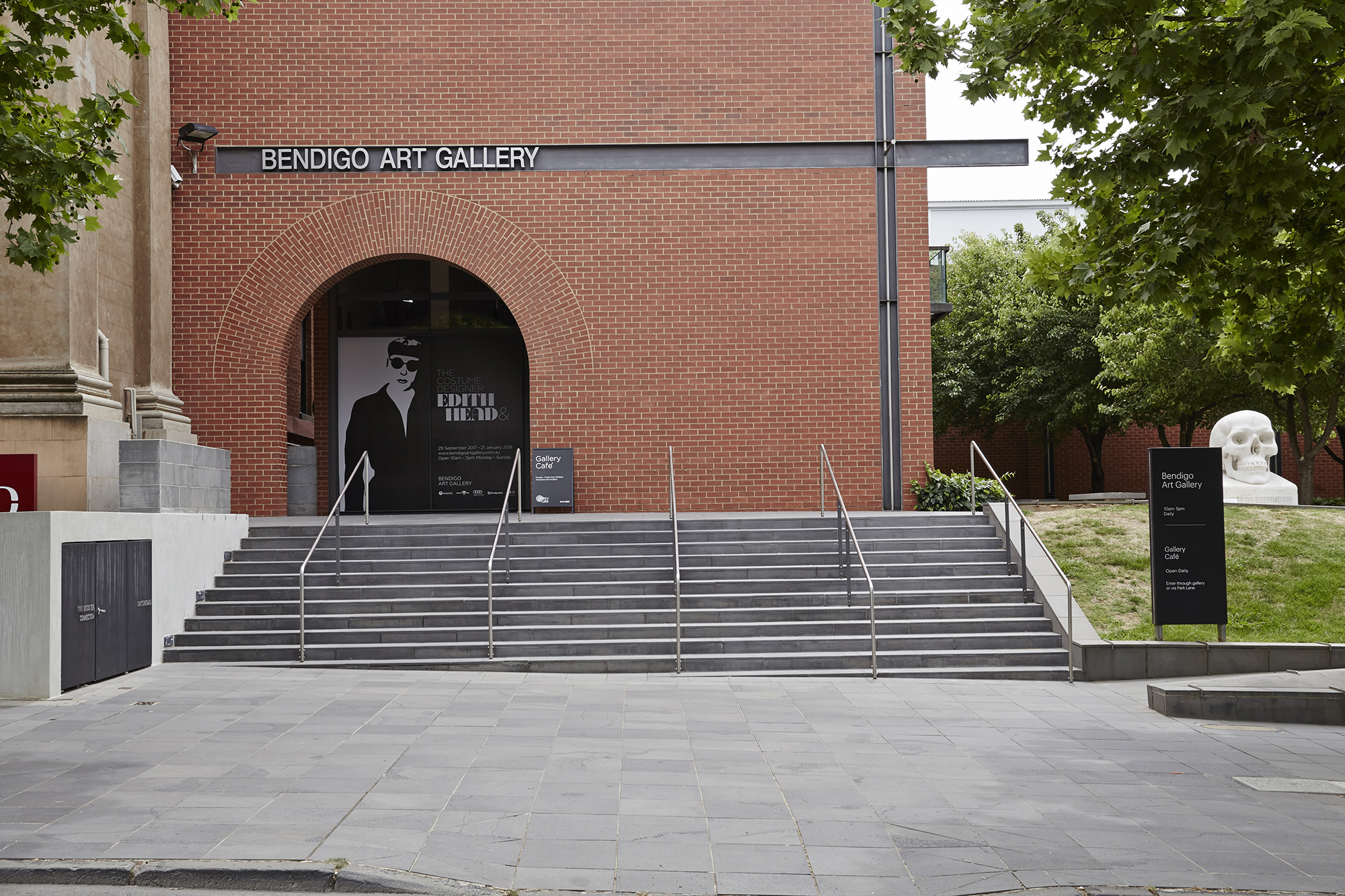 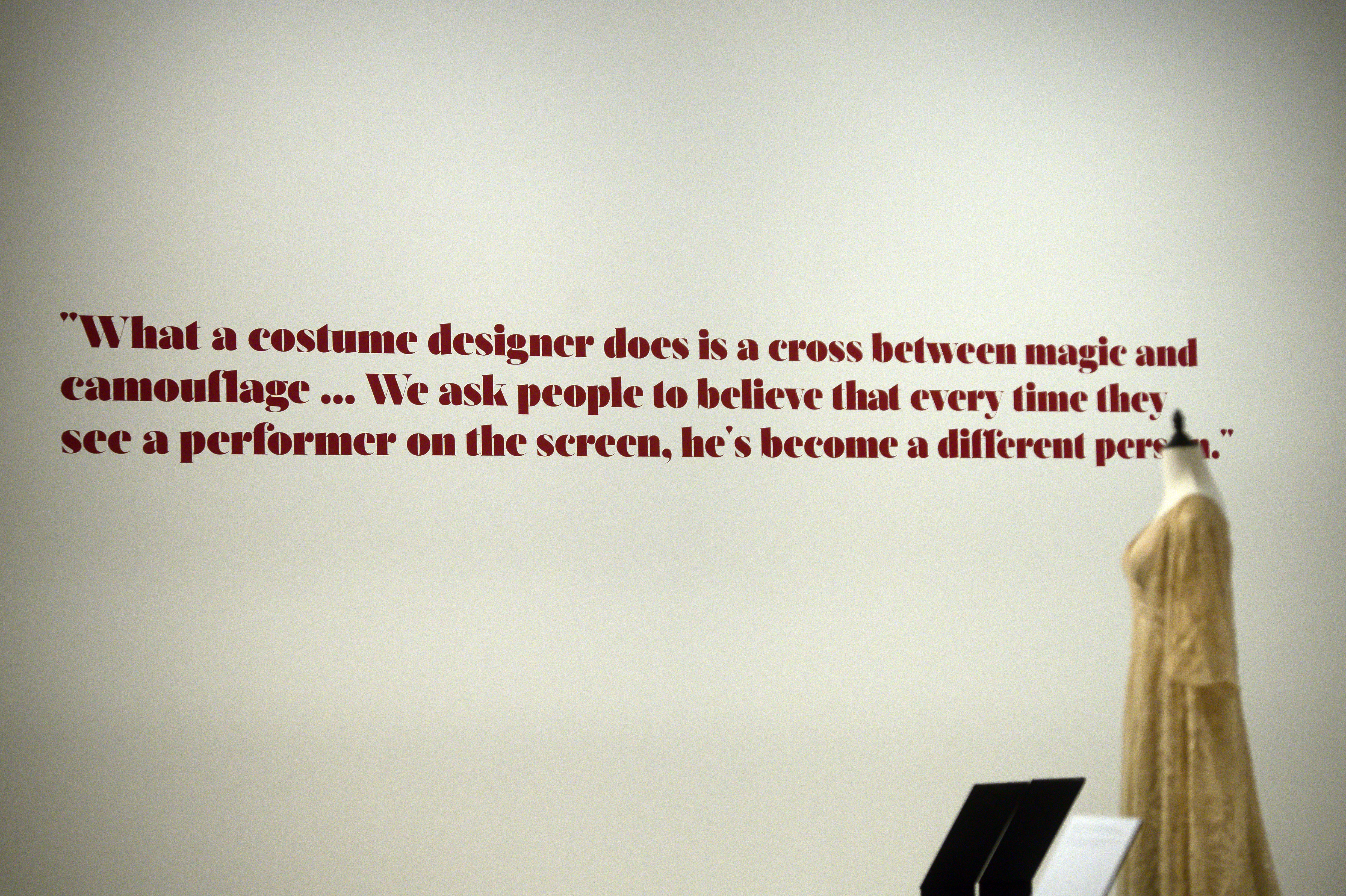 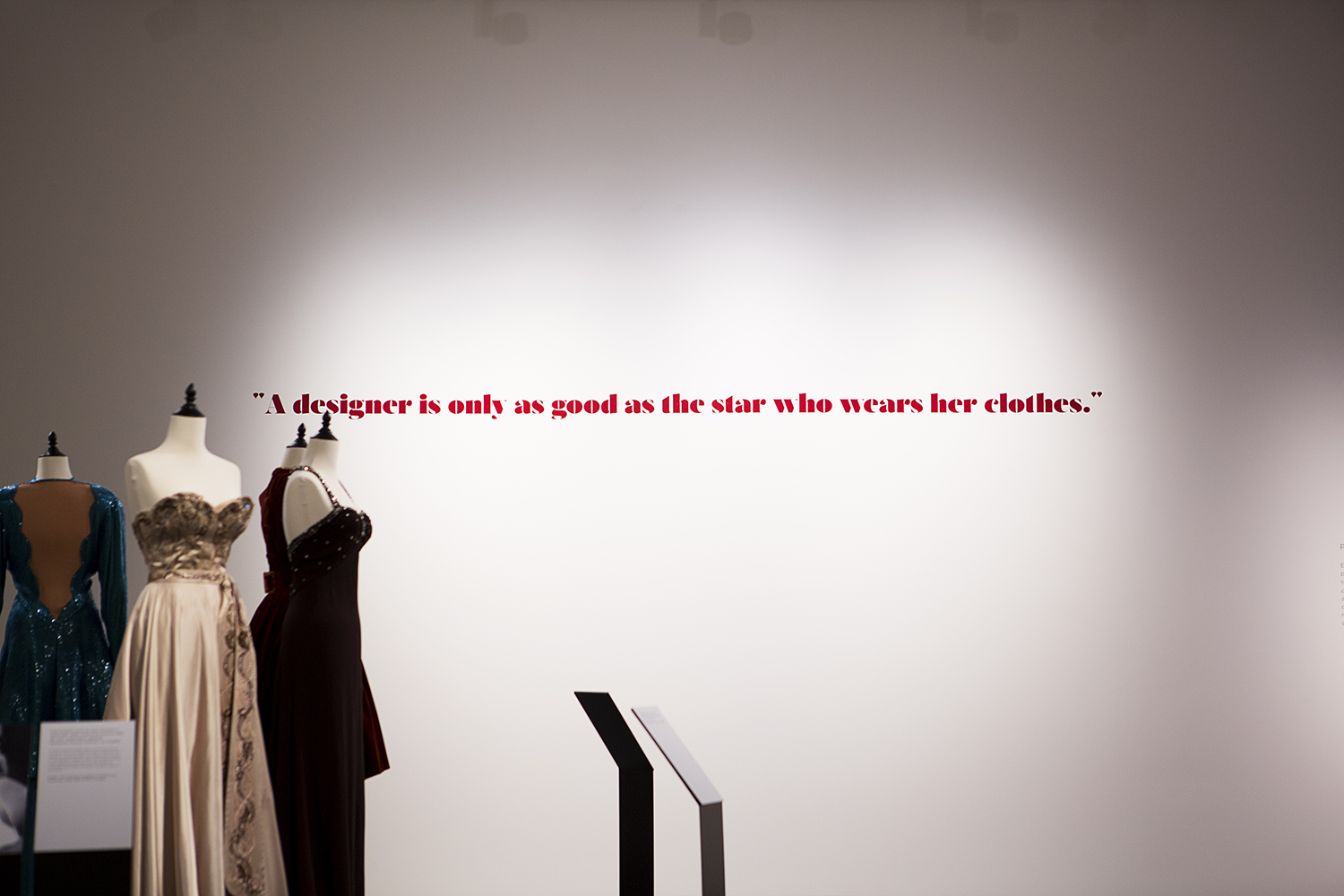 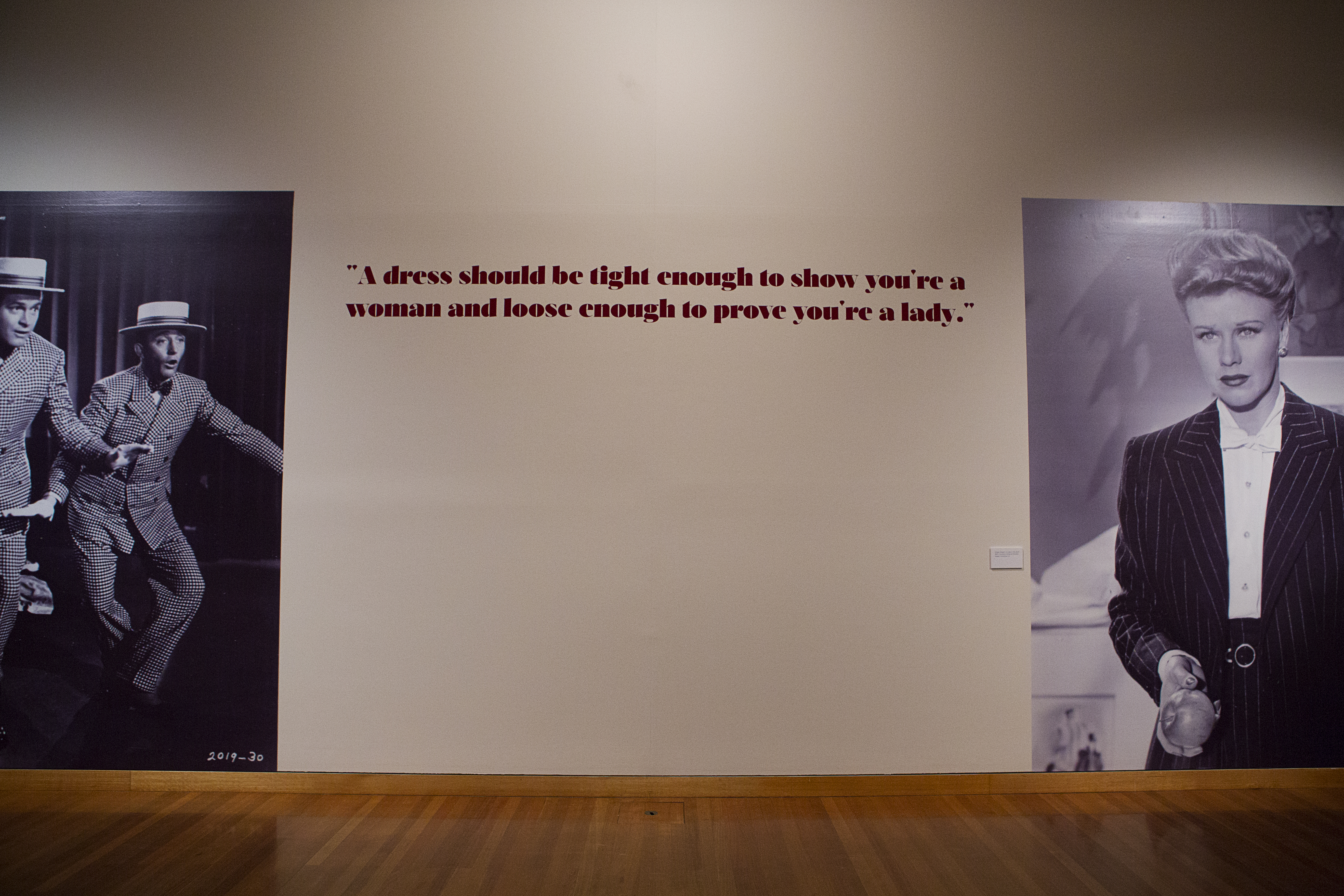 Drop into the Park Studio to design and make your own patterned magnets using shapes...

Learn about sourcing your art materials from nature, using ochres and minerals to make your own natural nontoxic paints and art materials.

Learn about sourcing your art materials from nature using Australian minerals to make your own natural nontoxic paints and art materials.