Bendigo Art Gallery celebrates 130 years in 2017 and to mark the occasion will present a dynamic new exhibition of historic, contemporary, curious, significant, and much-loved favourites from the gallery’s renowned collection.

Founded in 1887, the gallery was officially launched in refurbished Volunteer Rifles orderly rooms in 1890.  Two new courts were added eight years later, designed in the grand European tradition with polished wood floors and ornate plaster arches and cornices.  Since then, two contemporary wings have also been added, including a major new $8.5 million extension in 2014, which more than doubled the gallery’s exhibition space.

Considering 130 years of collecting in the context of social, artistic and community change as well as the evolution of the gallery itself, the curatorial team will take a fresh approach to presenting the immense variety of items acquired, purchased and donated throughout the gallery’s long history.

Visitors will see new acquisitions by leading contemporary Australian artists including Hany Armanious, Michael Cook and Polixeni Papapetrou alongside some of the first ever works acquired by the founders of the gallery in 1887. These will be joined by long-time favourites and lesser-known gems from the collection. 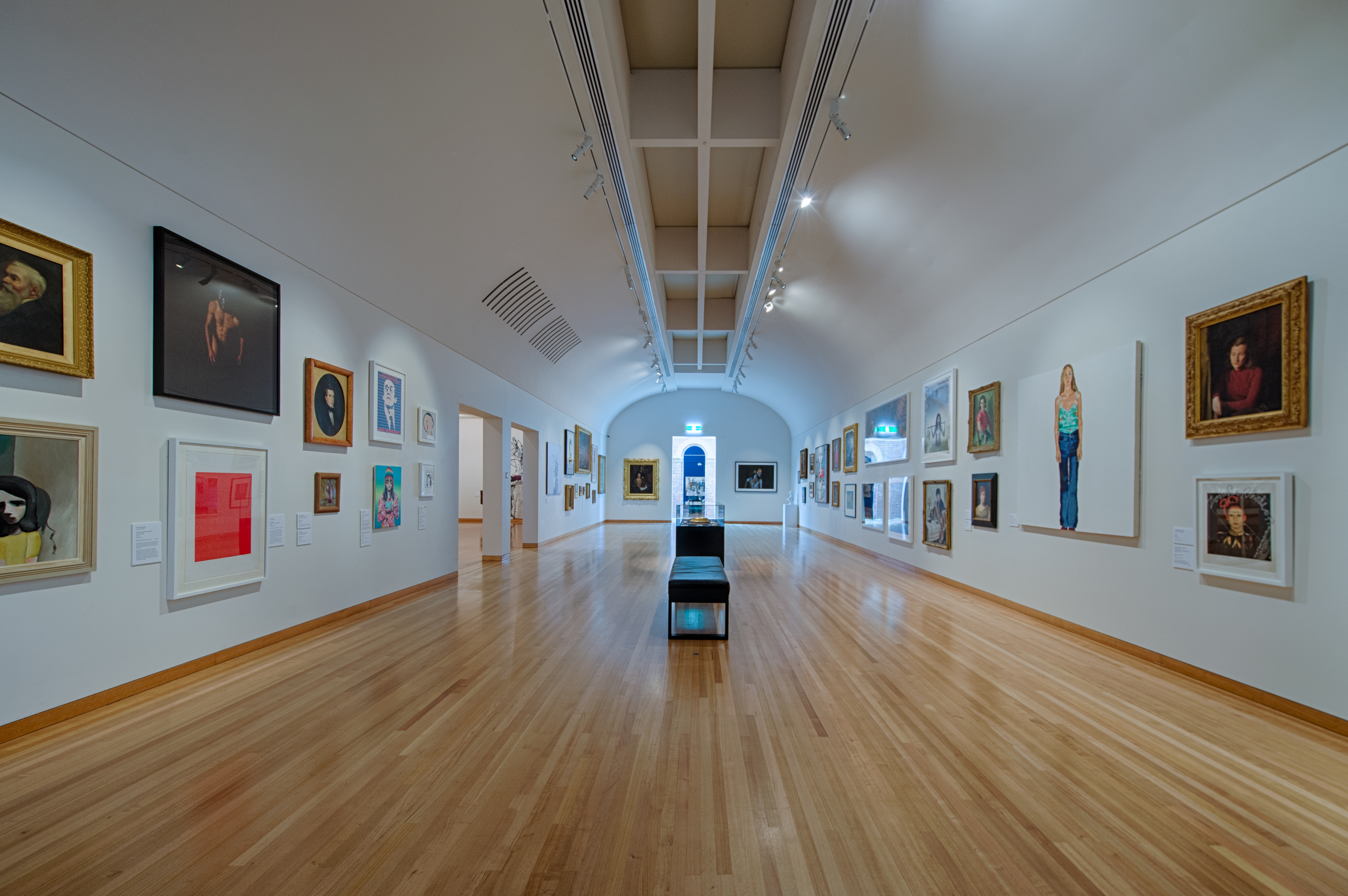 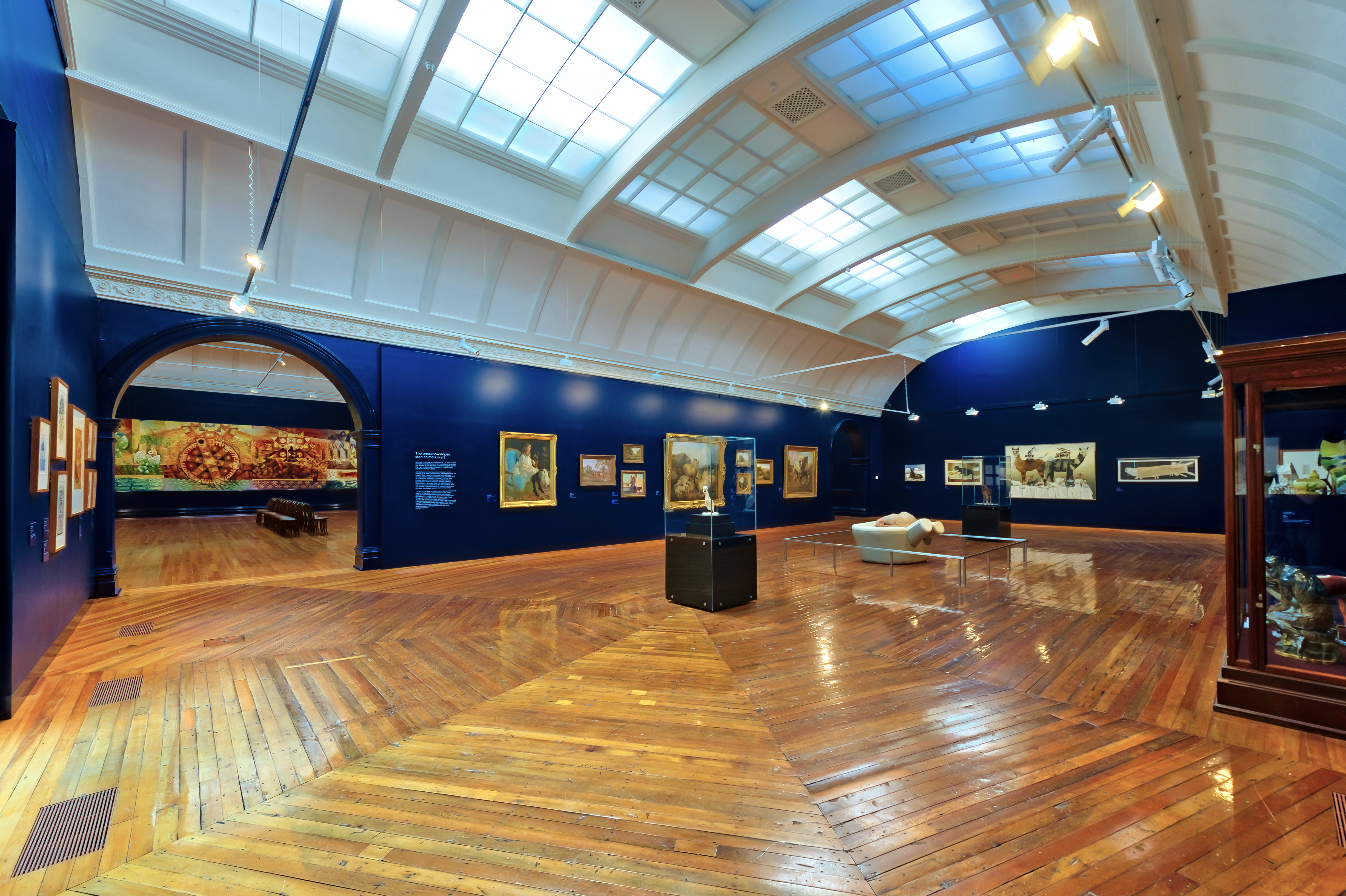 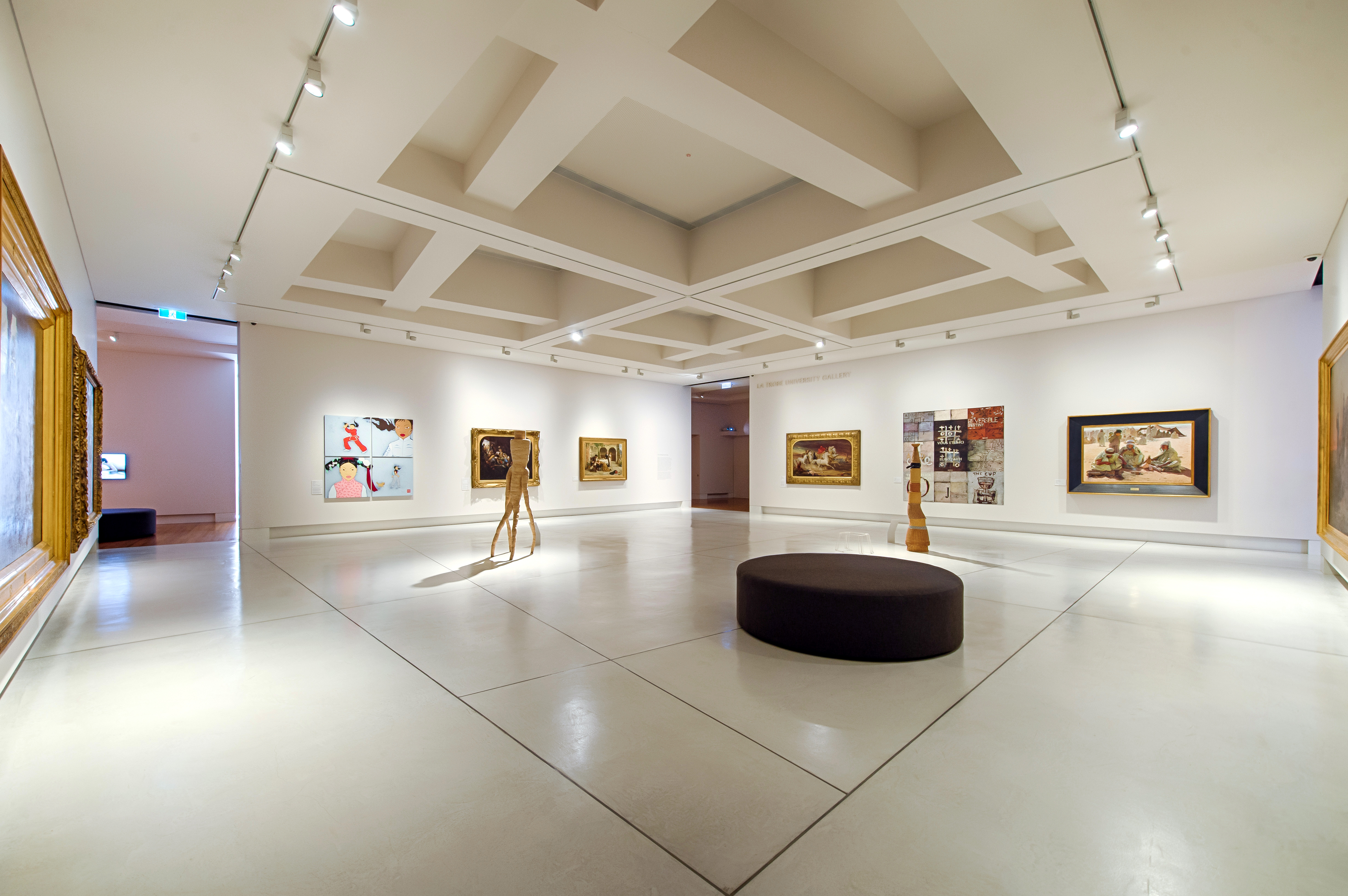 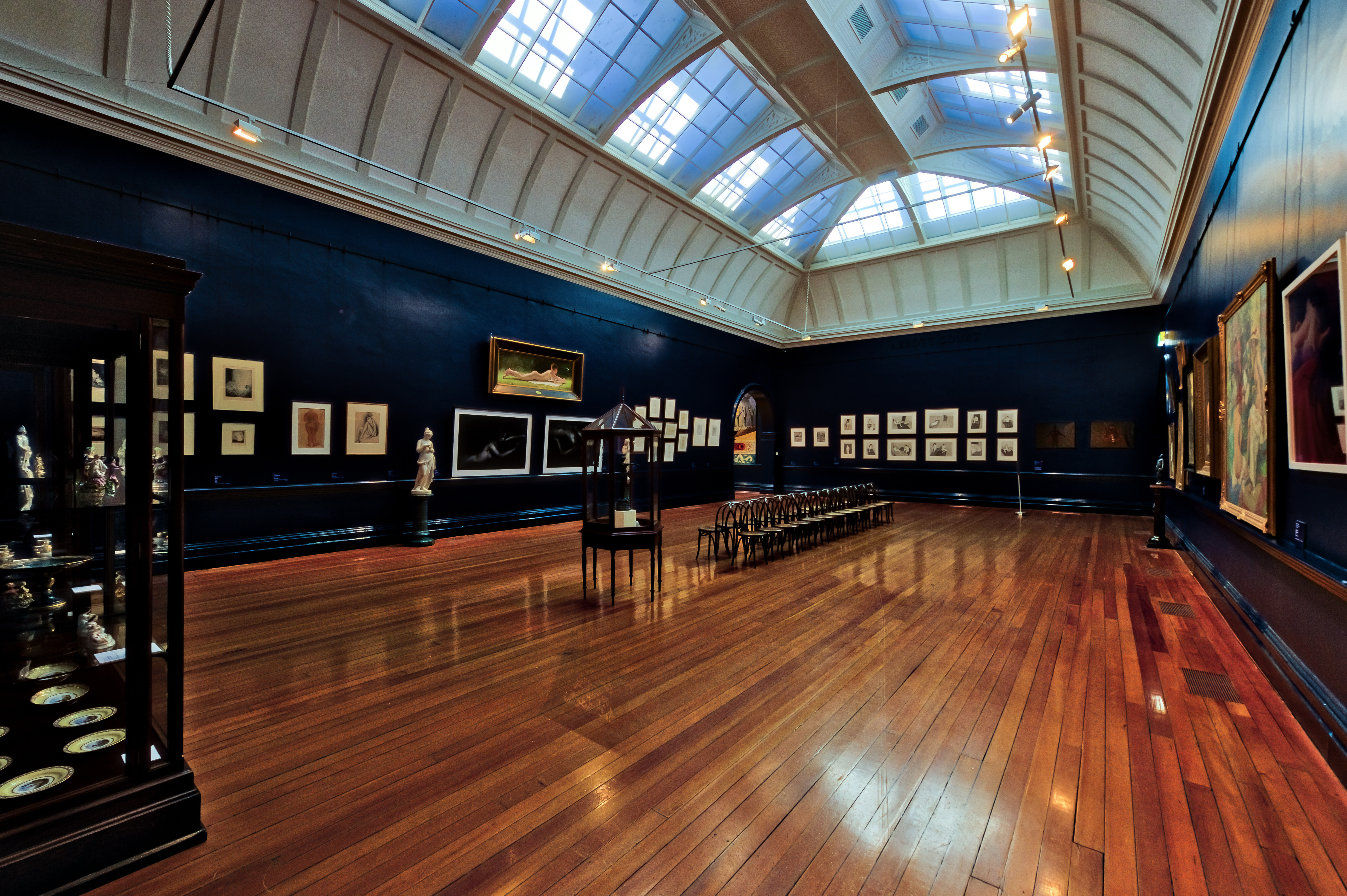 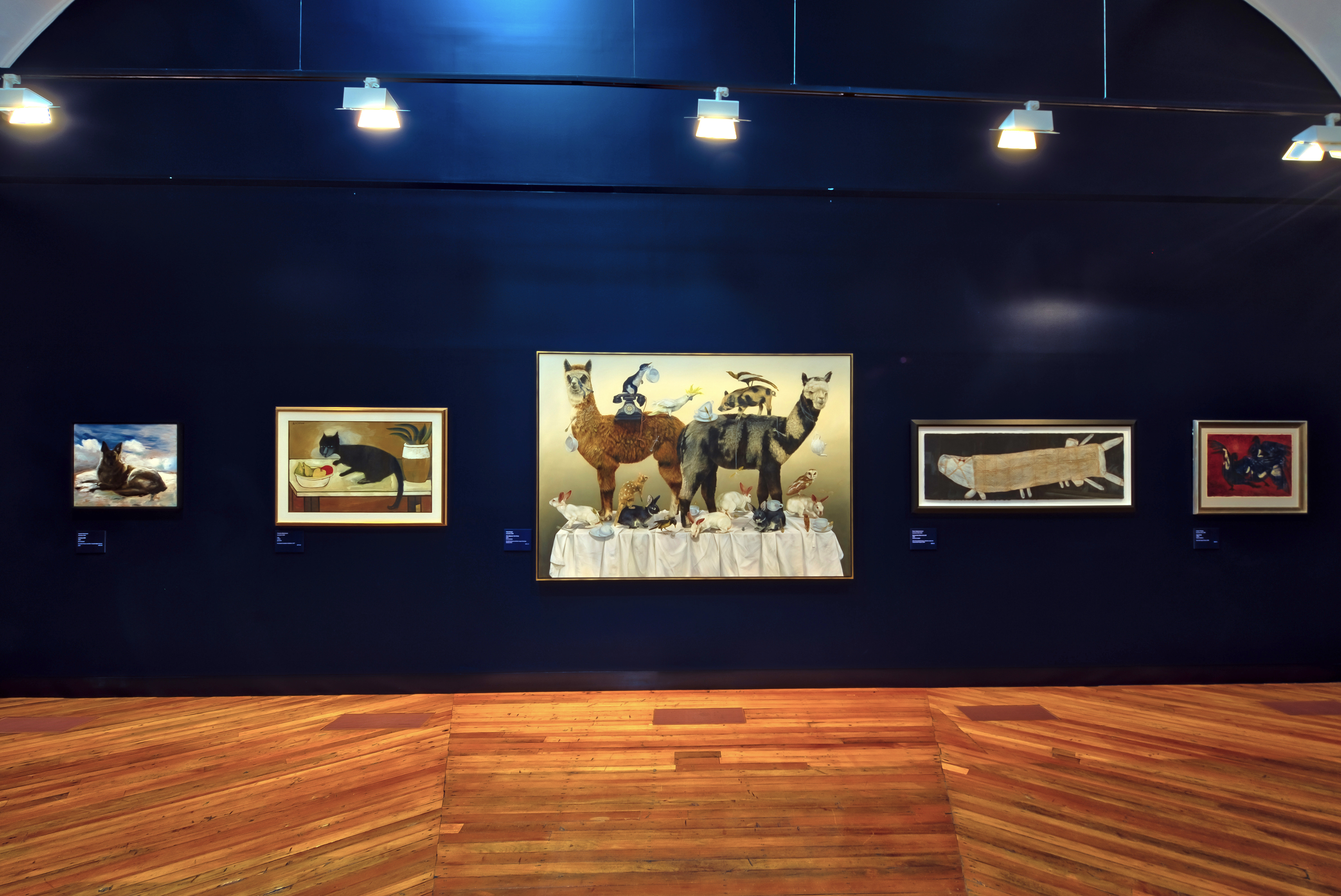 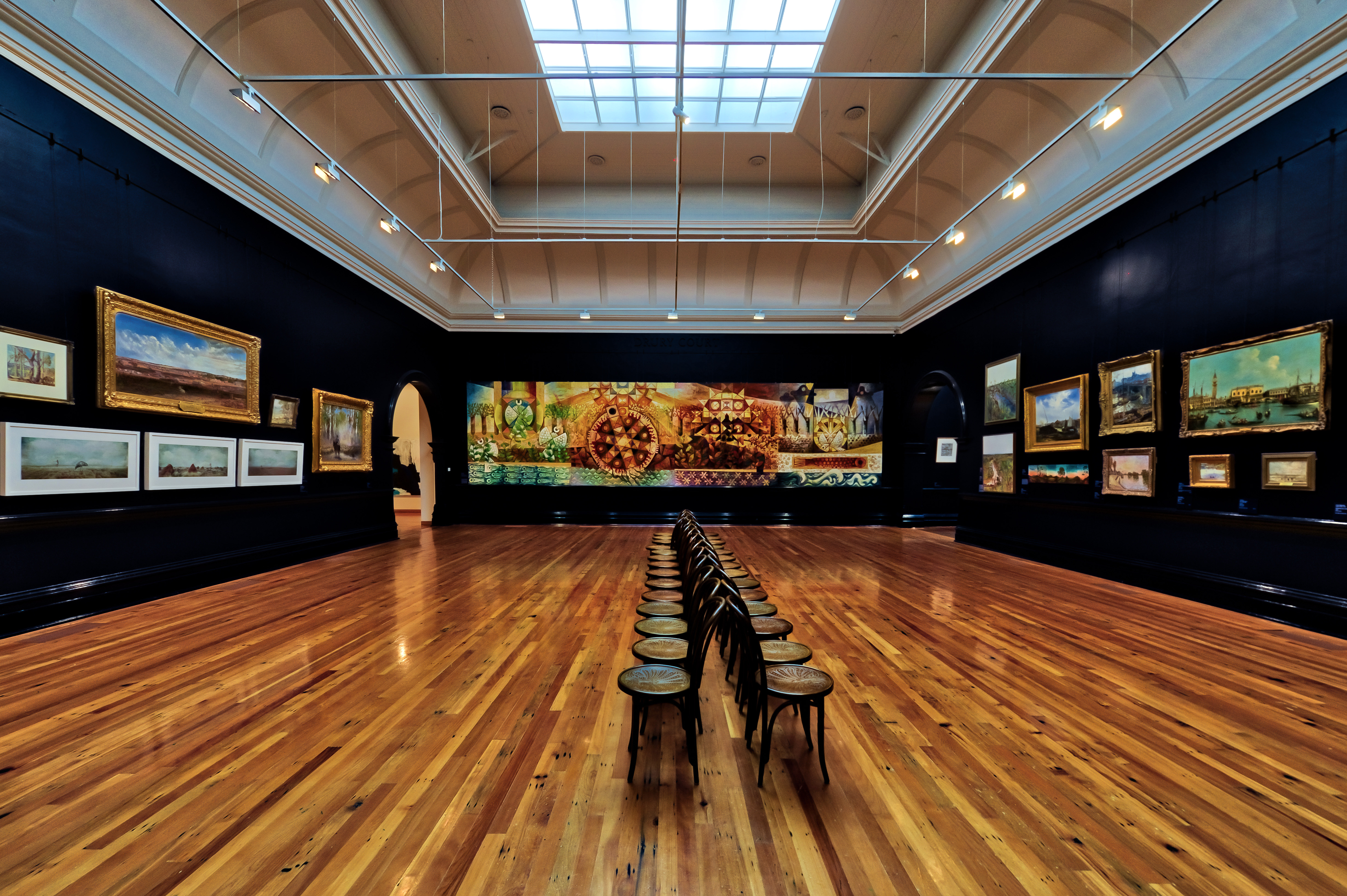 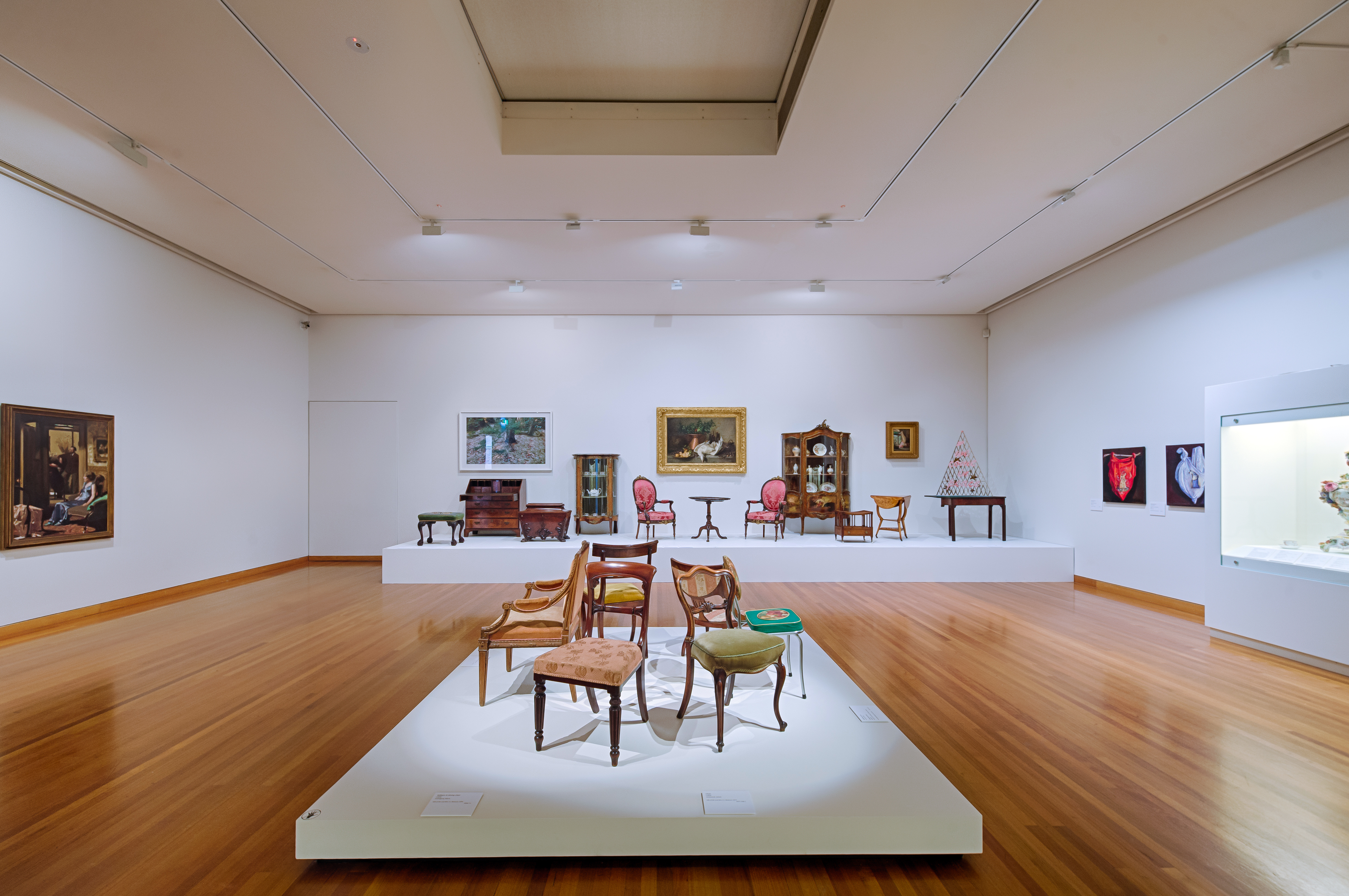 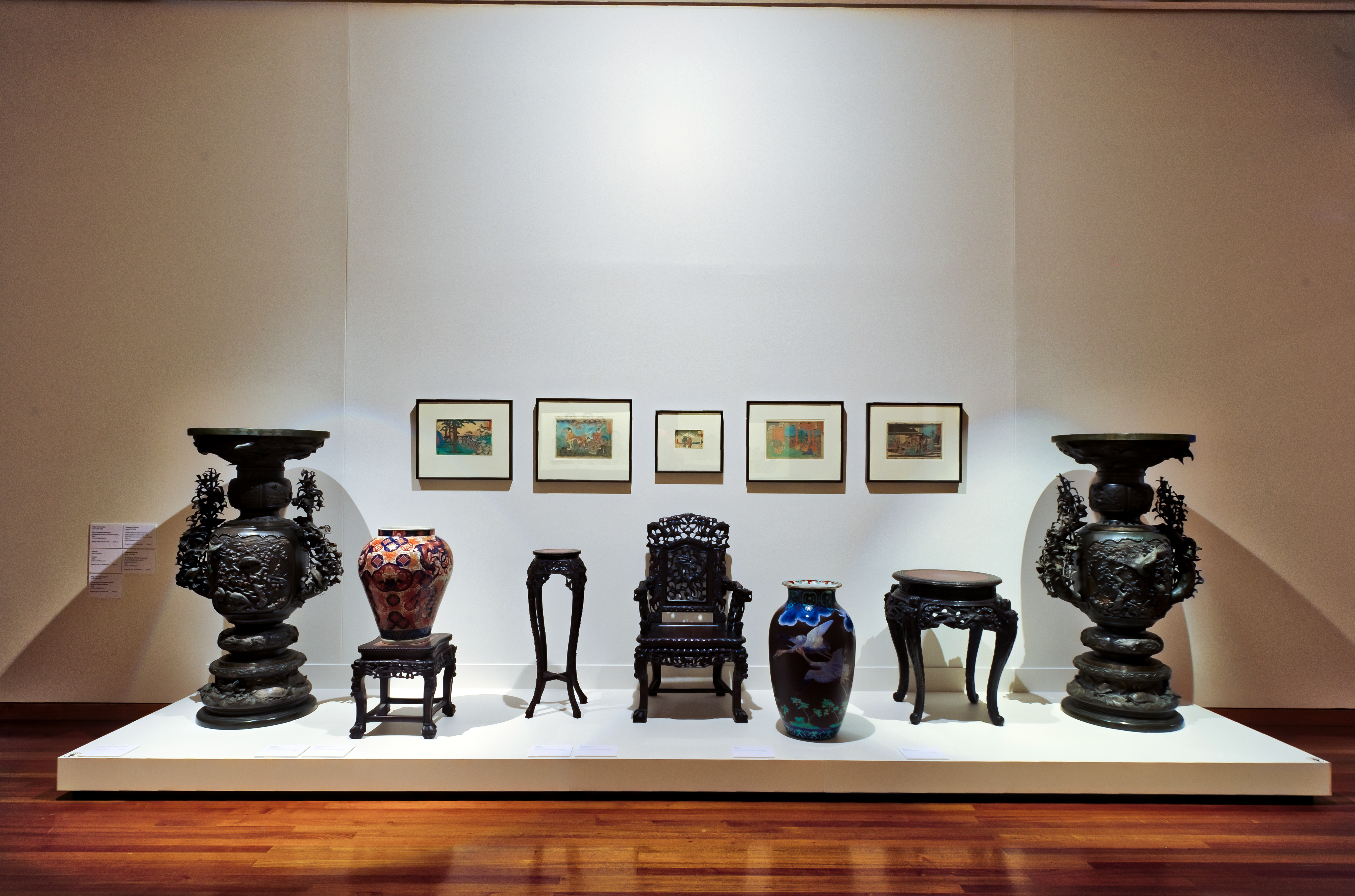 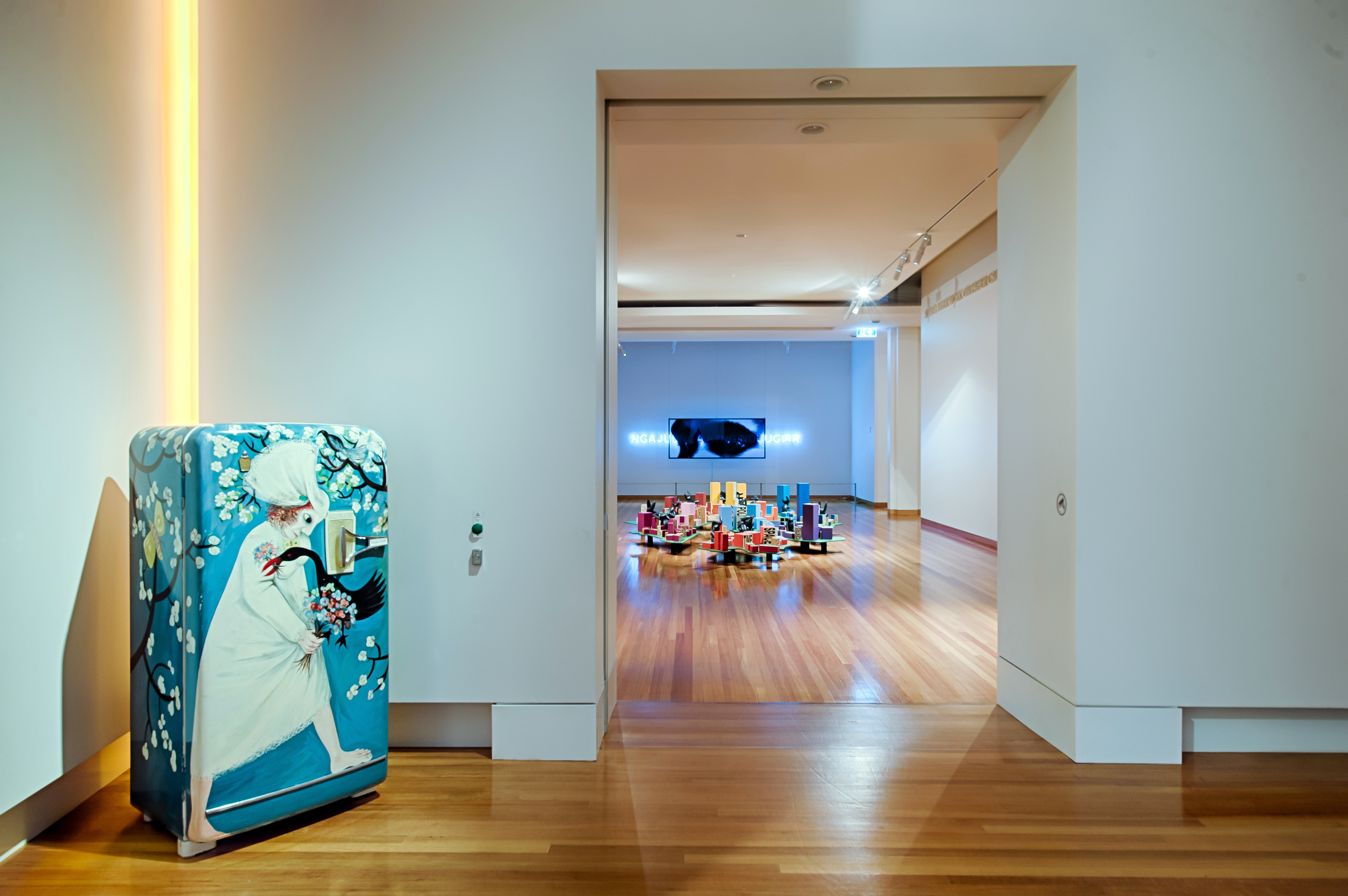 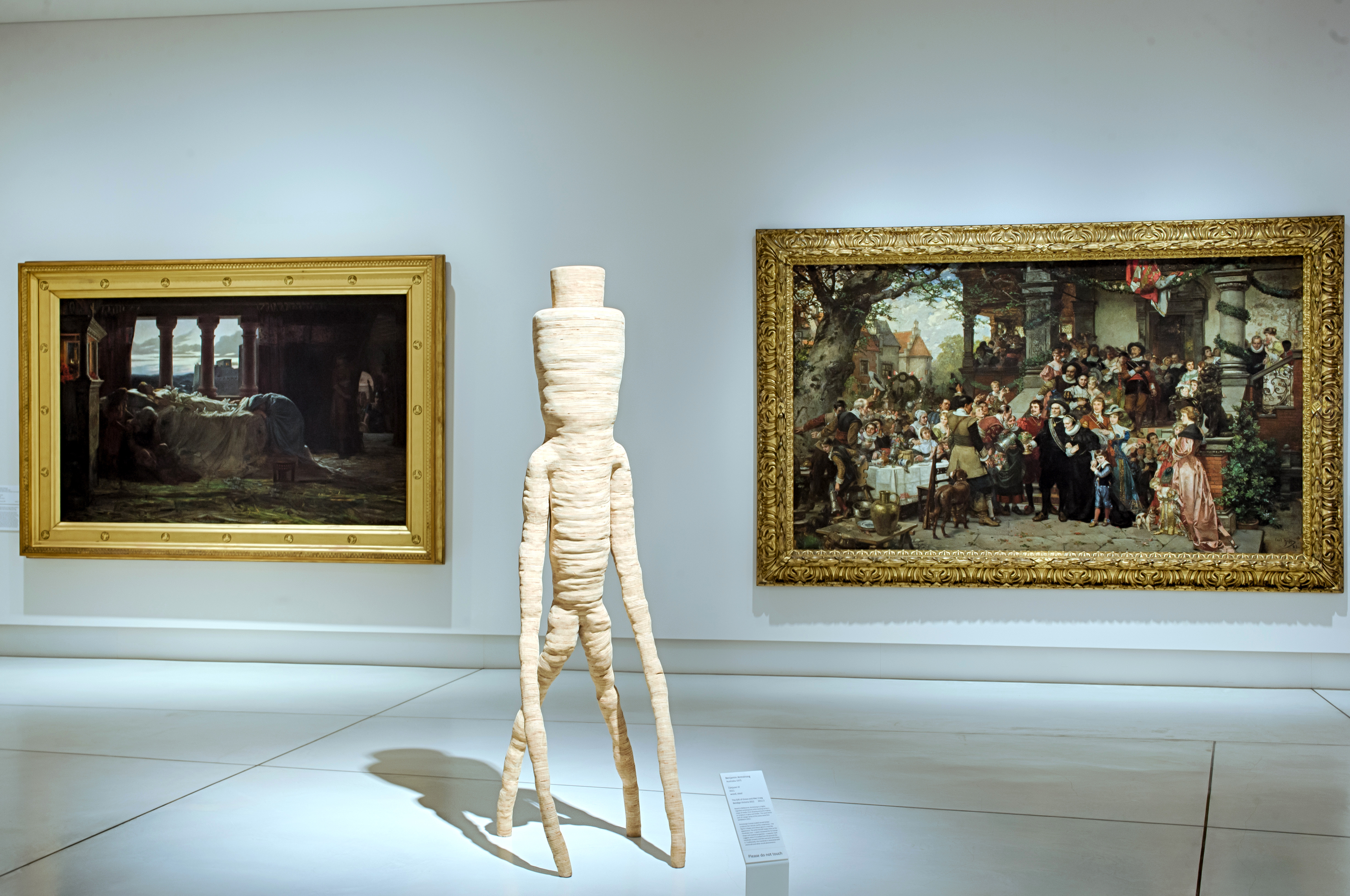 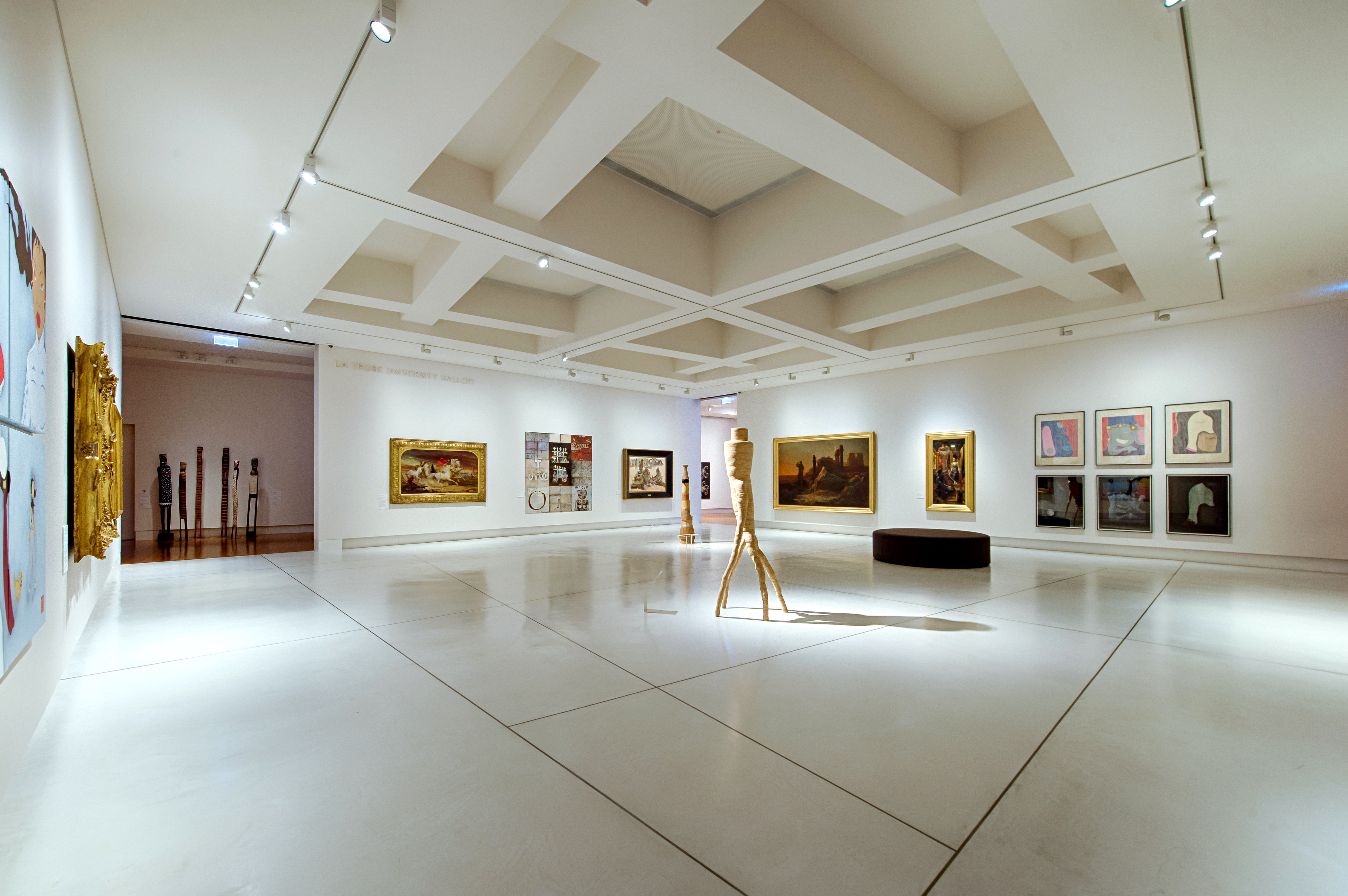 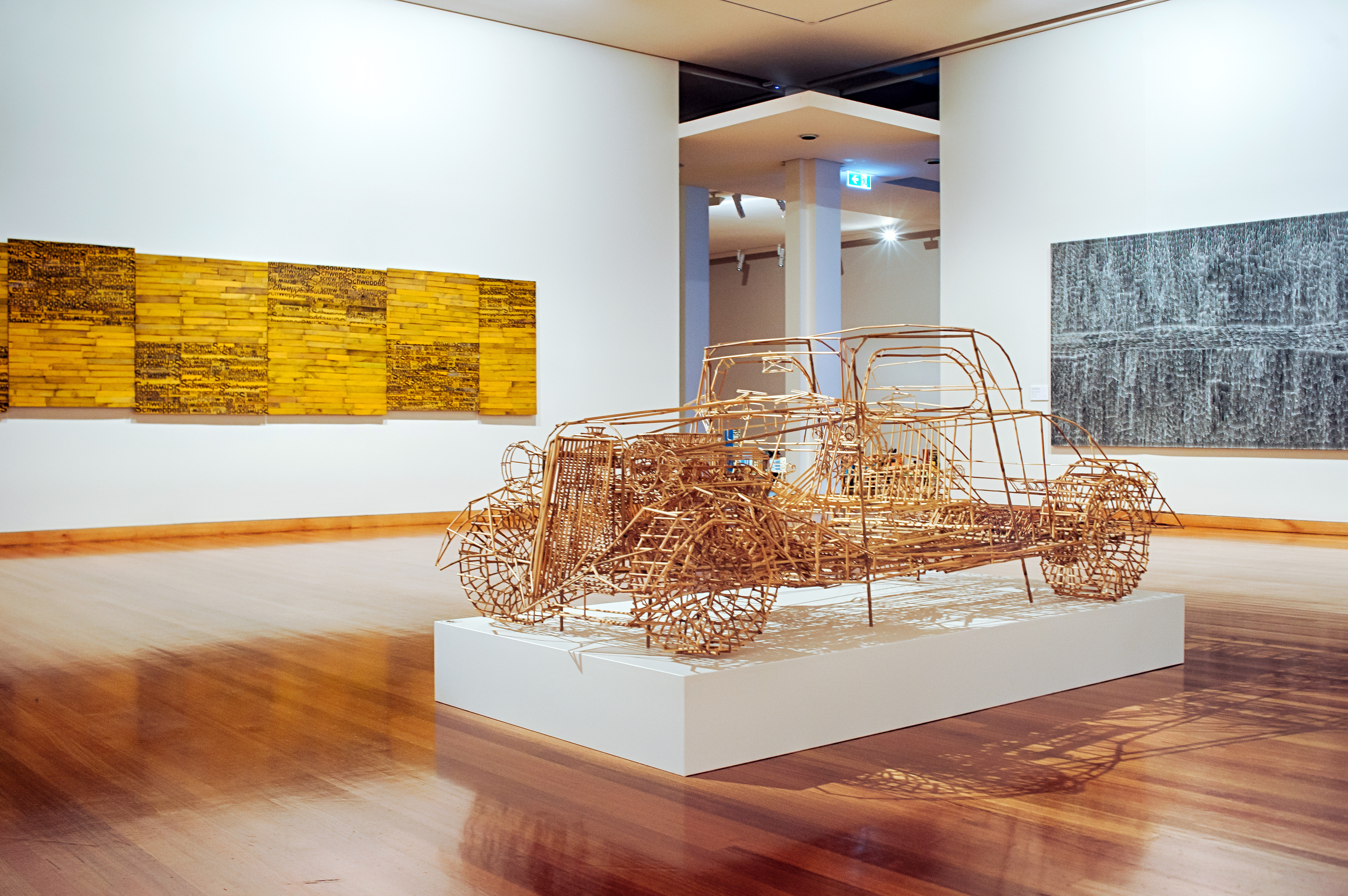 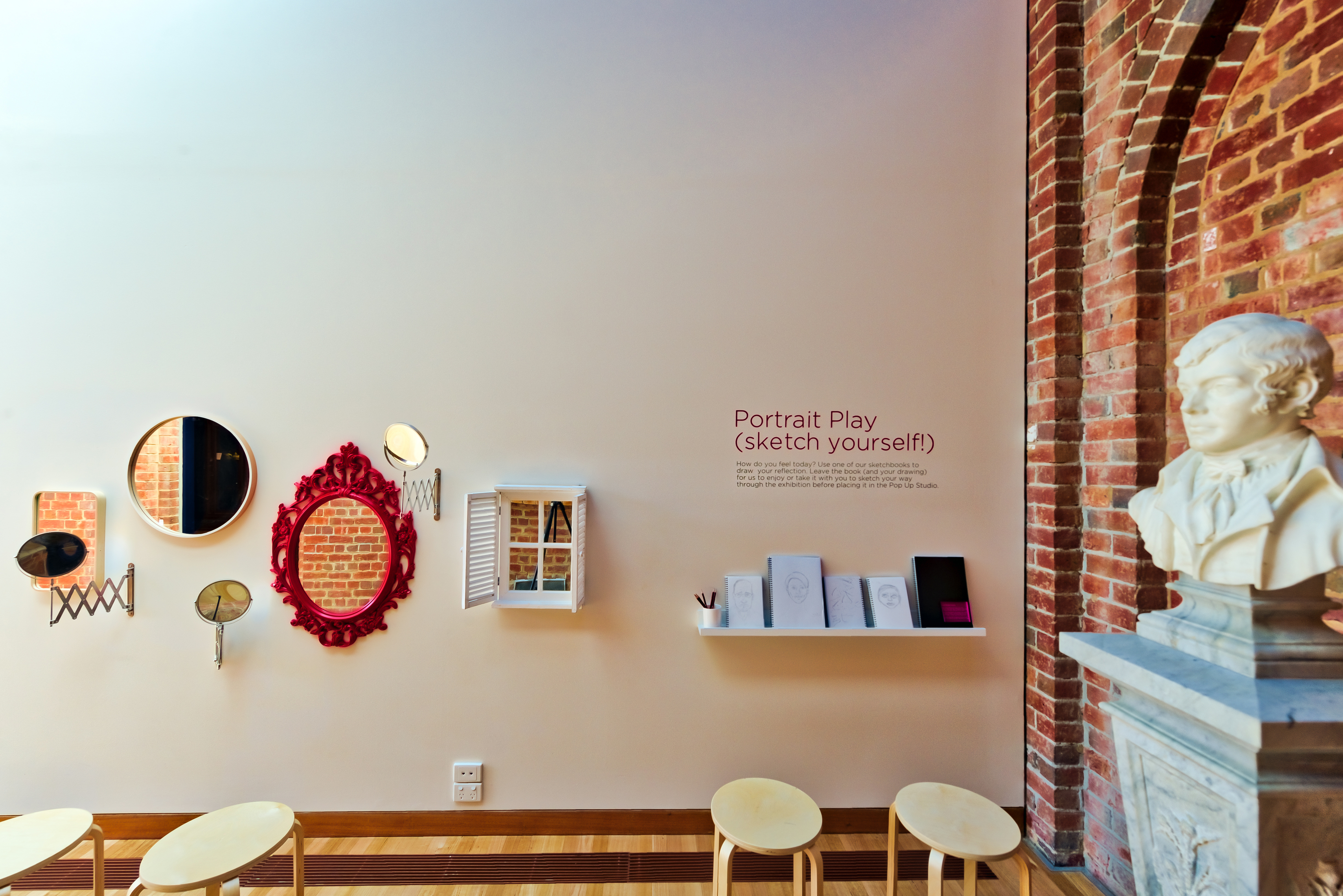 Participate in the biggest drawing festival in the world at Bendigo Art Gallery.

This is an online event - please book in to receive the link, then COPY & PASTE into your browser to join the conversation.

Learn about sourcing your art materials from nature using Australian minerals to make your own natural nontoxic paints and art materials.

Choose from the following art making workshops inspired by Brett Whiteley: Drawing is Everything.

An early morning private tour especially for parents/carers with babies.