Marilyn Monroe remains one of the most celebrated and enigmatic film stars in history, she transformed herself from ordinary girl next door, Norma Jeane Baker into a glamorous and universally-recognised screen goddess. This comprehensive exhibition brings together authentic artefacts, clothing and other objects belonging to, or worn by Marilyn. More than 20 original film costumes from some of Marilyn’s greatest films such as Gentlemen Prefer Blondes, How to Marry a Millionaire and Love Nest feature alongside numerous dresses and accessories from Marilyn’s personal wardrobe.

The ground-breaking collaboration with Twentieth Century Fox allows unprecedented access to 12 of the films Marilyn completed with the studio, including glamorous studio portraits, wardrobe test photographs, lobby cards and film posters. Curated by Bendigo Art Gallery, the costumes, personal clothing and artefacts have been drawn from private collections around the world and have never been seen before in Australia.

Forever Marilyn, the eight metre high sculpture by American artist Seward Johnson, was on display in Bendigo. The sculpture, based on the photo by Bernard of Hollywood, depicts the iconic image of Marilyn Monroe in  the 1955 film The Seven Year Itch where a gust of wind catches the star's white dress as while standing over a subway grate. 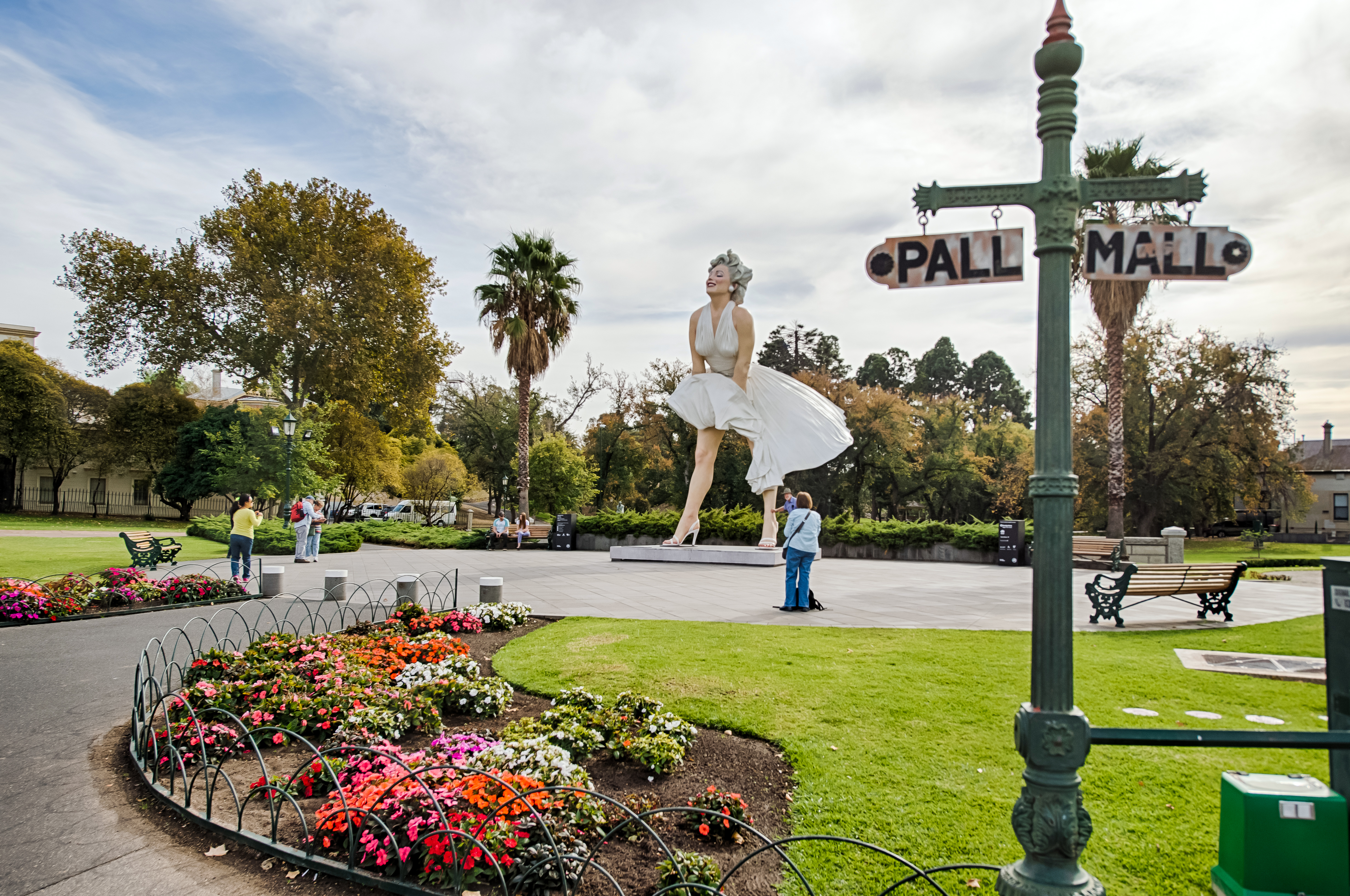 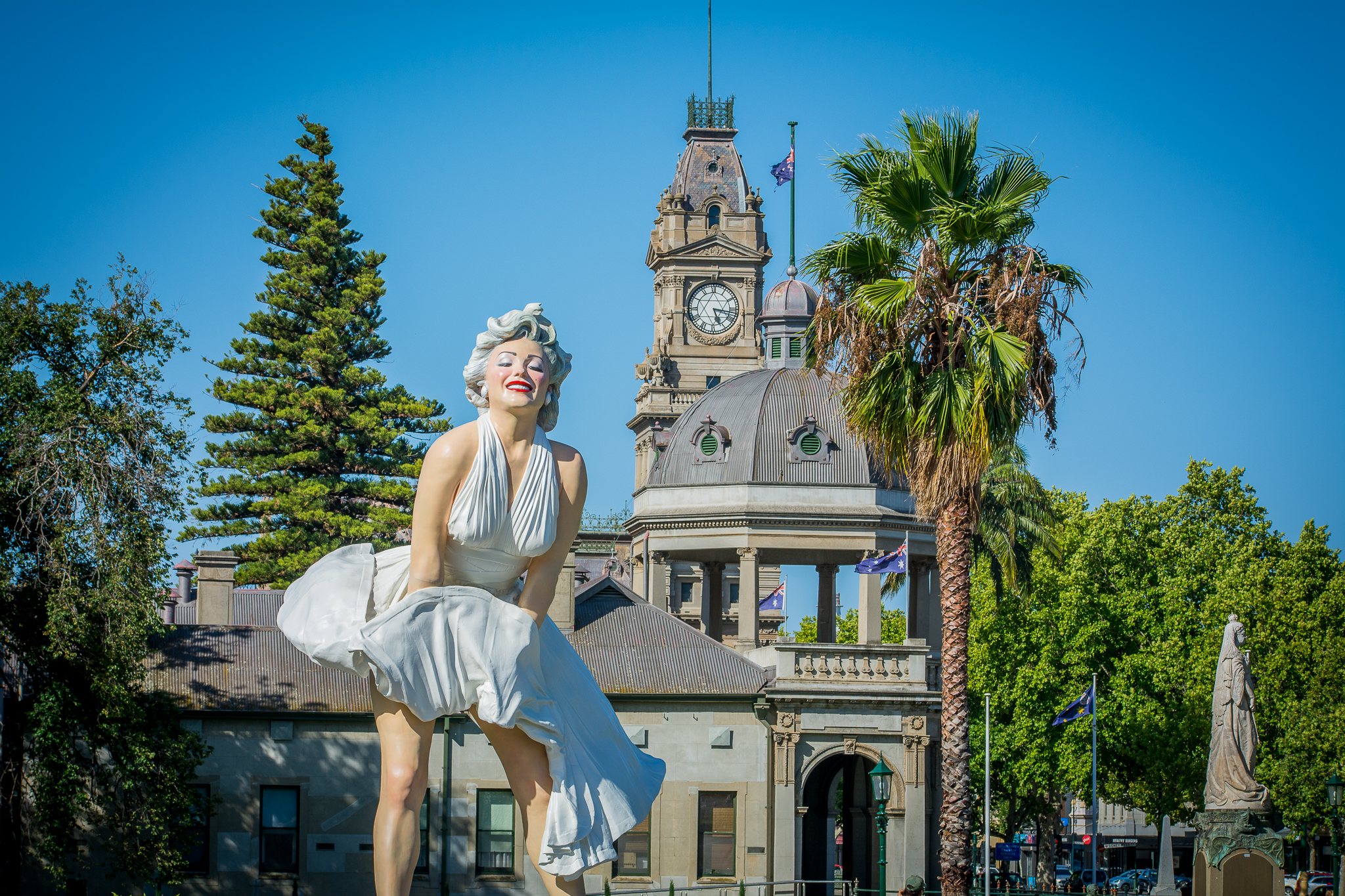 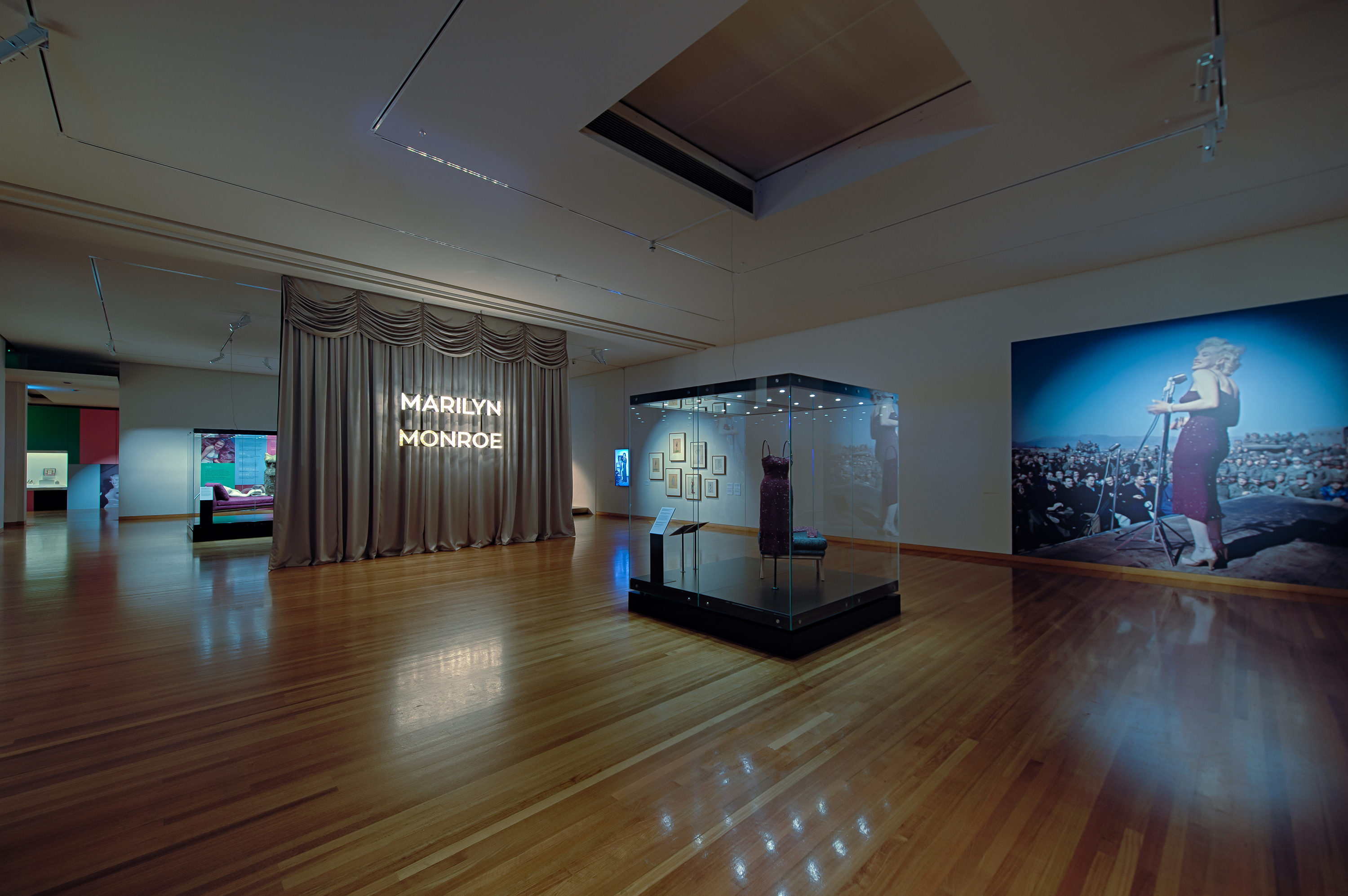 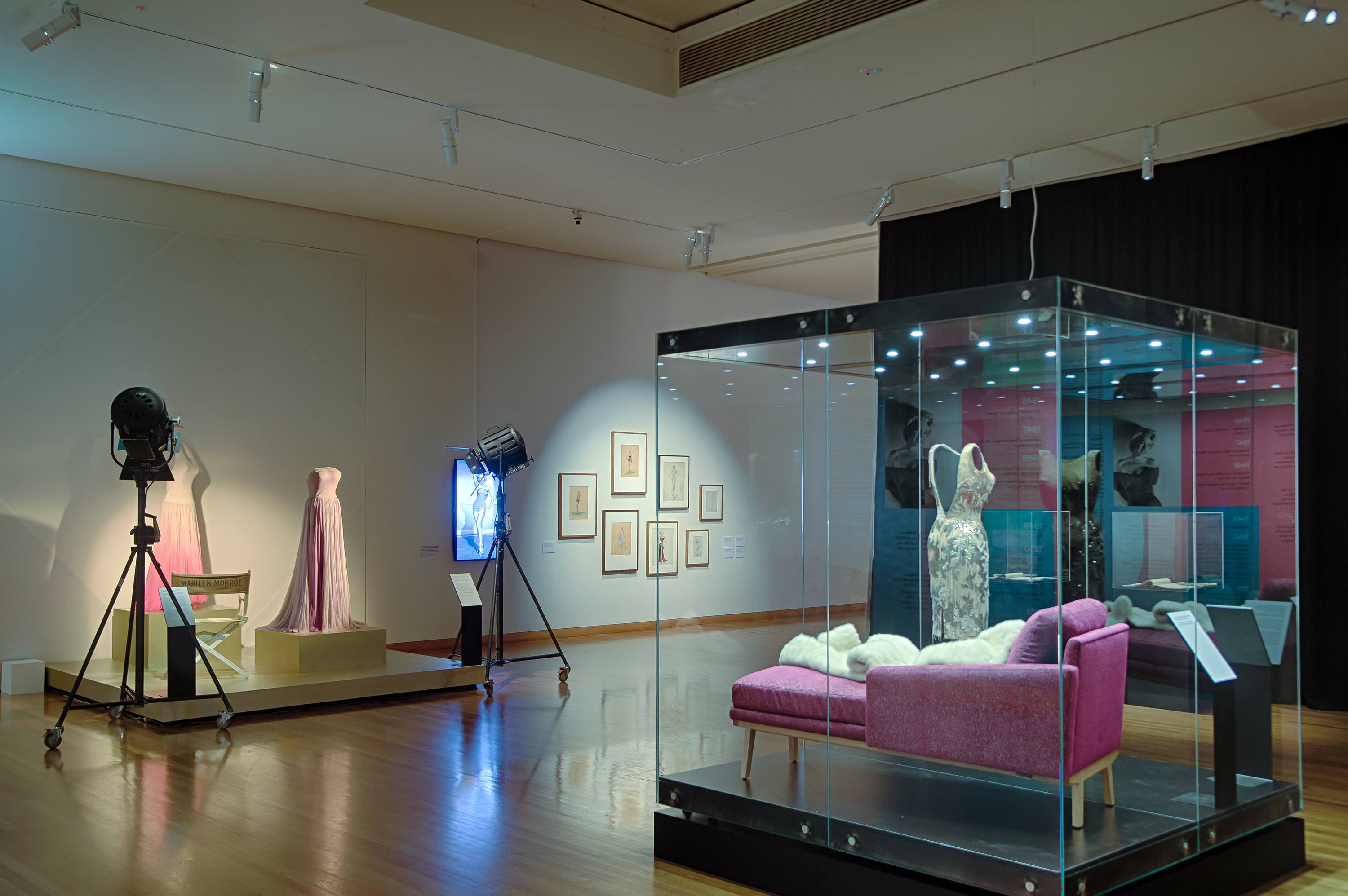 Even as a teen, Elvis LOVED fashion.

Elvis loved tigers and even had a room in his Graceland home called the Jungle Room....

Drop into the Gallery's beautiful Historic Courts and explore a wide range of art-making activities that spark creativity and invention, such as mark making and collage.