The Capital has six spaces available to hire to suit a range of events, meetings, conferences and expos.

More information about hiring The Capital

The Capital is a grand, National Trust-listed, Victorian era building with ornately decorated interiors. It was built with gold rush wealth as a Masonic Hall, although these days it's theatre-lovers who enter through its towering Corinthian columns.

Take your seat in the magnificent first-floor Capital Theatre auditorium for a performance by a local and international act, including Australian popular musicians, touring orchestras, divas and quartets, comedy and cabaret, kids’ entertainers, dance, theatre and spectacle.

If you are visiting for a smaller concert, more intimate performance or event, head downstairs to the elegant Banquet Room or Bendigo Bank theatre.

Purchase tickets for shows at The Capital:

To retrieve or reprint your etickets - login to your gotix account

Our Box Office at 50 View Street is open 9am to 5pm Monday to Friday, and one hour prior to performances.

The upstairs Shades Bar opens 1 hour prior to performances.

A section of our theatre is equipped with a hearing loop sound system for use by people with hearing aids.

The Capital accepts the Companion Card. Carers and attendants accompanying cardholders receive free entry to shows and events. A Companion Card must be presented when booking. Contact our Box Office for details.

History of The Capital building

The National Trust-listed building now known as The Capital was originally the Sandhurst Masonic Hall.

The hall was designed by two prominent Freemasons, W.C. Vahland and Robert Getzschmann. The foundation stone for the building was laid on 24 June 1873. When built, this space was the largest hall in Victoria apart from the Melbourne Town Hall.

The main building frontage extends 60 metres along View Street. As you climb the bluestone steps look up at the façade rising 20 metres above the street. Six 10-metre Corinthian-style pillars are decorated with an ornate frieze and cornices, and topped with pediments with decorative moulded coping. The building is topped with a large triangular pediment.

The Capital Theatre was closed in the 1970s after almost a century of staging opera, drama, dance and cinema. In late 1987, in response to a community campaign to save the theatre, 3 of the 5 Bendigo municipalities – Marong, Strathfieldsaye and Eaglehawk – purchased the building from the Masons. With the financial support of State and Local Government, private and public subscriptions and overwhelming community support, renovations, costing around $6 million, started in 1989 and the building was officially reopened by the former Premier, Mrs. Joan Kirner on 26 April 1991.

More about Hiring The Capital

Getting married at The Capital

A favourite venue for nuptials, The Capital hosts weddings large and small.

More about Getting married at The Capital

Getting to The Capital

The Capital is located in the heart of the View Street Precinct.

More about Getting to The Capital 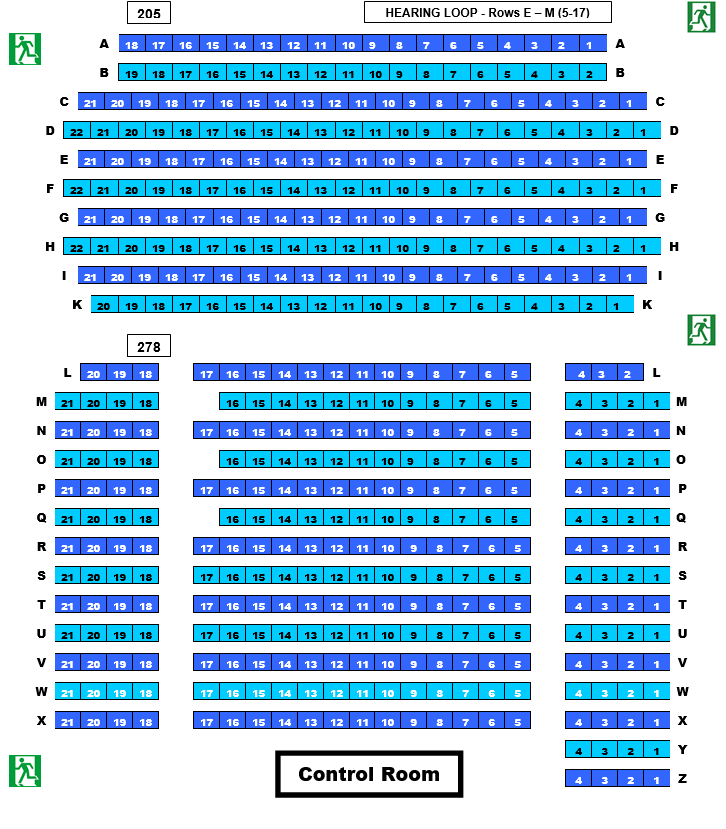 Please contact our Bookings Coordinator on 03 5434 6100 for more information about hiring The Capital.

Australia's most loved comedian* Luke Kidgell, is back on tour with his brand new show 'Cheers To that!'.

Following his top-10 collaboration with Josh Teskey, 2020’s Push The Blues Away, Ash Grunwald delivers his most personal album yet with Shout Into

After two years of being beamed into classrooms and homes for remote learning, Pevan & Sarah are bringing the joy of their Cub Club music to th

Two of Australia’s most applauded performers, Damien Leith & Darren Coggan, come together to celebrate the songbook of the most inspiring songw

A COMEDIAN AND AN OPERA SINGER’S WORLDS COLLIDE

Luke Howard and Nat Bartsch are at the forefront of the growing post-classical piano movement in Australia.

Fresh from celebrating 10 years and over 3000 shows headlining on the Las Vegas strip, the Australian Bee Gees Show will be heading Down Under for

Over the last 17 years since winning Australian Idol at the age of 16, Casey Donovan has cemented her place as one of Australia’s

Join the legendary Toni Childs for a special two-hour performance as she celebrates her life’s musical works.

FLINDERS QUARTET
"BEETHOVEN AND THE VIGNETTES”

FLINDERS QUARTET
"BEETHOVEN AND THE VIGNETTES”

It seems like yesterday that brothers, Jake and Elwood Blues, played by John Belushi and Dan Ackroyd, invited the world to join them on a ‘mission

This exhibition consists of a selection of painterly and atmospheric oil paintings in the landscape tradition, although most are not of any specifi

BV&E acknowledges the Dja Dja Wurrung and Taungurung Peoples as the traditional custodians of the lands where our venues stand and where we share stories through art and culture.